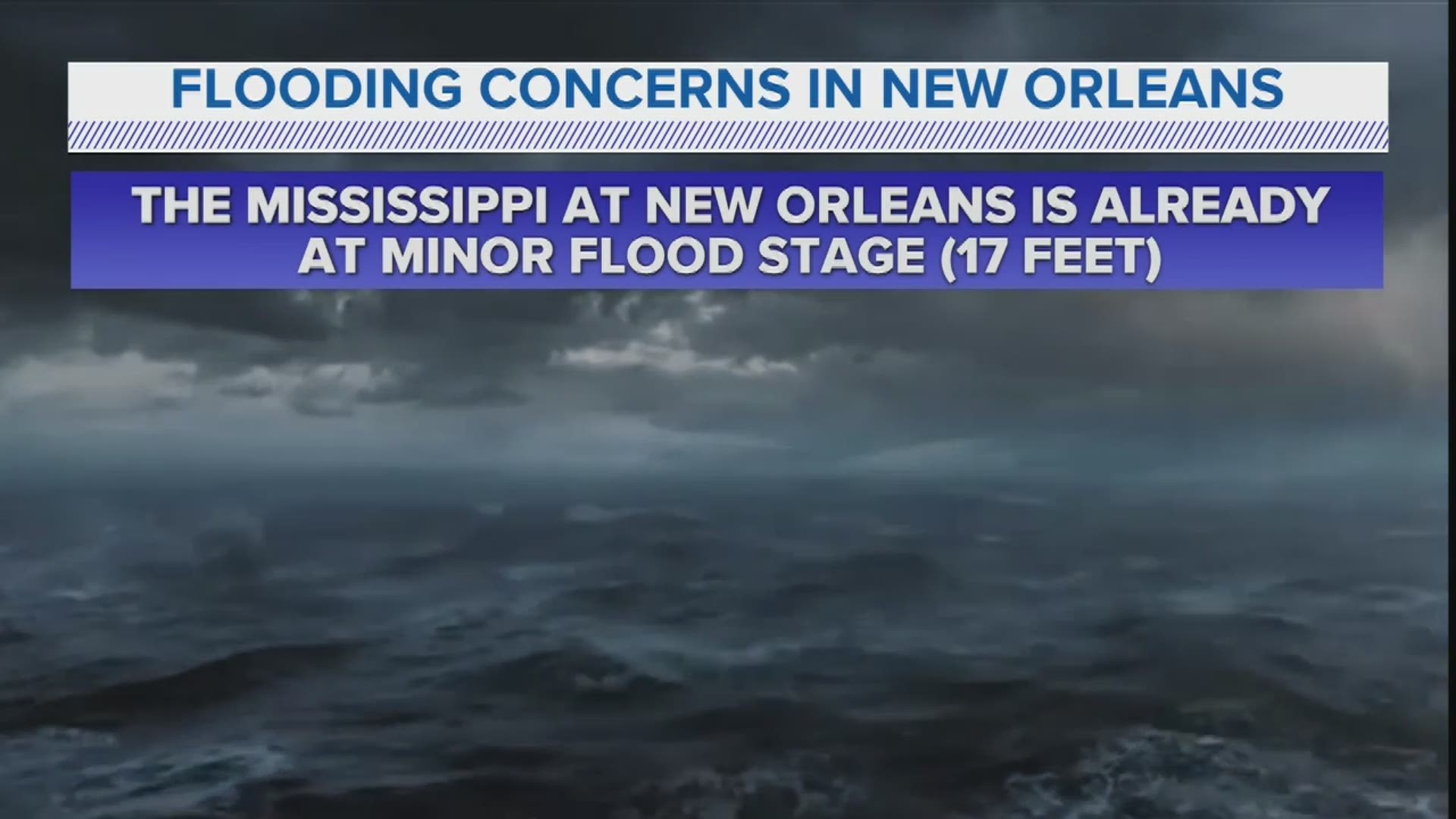 NEW ORLEANS — Most airlines will resume normal operations Sunday at Louis Armstrong New Orleans International Airport after all flights were canceled the day before due to tropical weather.

The airport still warned that many airlines might still have some early morning cancelations and travelers should check in with their airline for the status of their flight.

All flights into and out of New Orleans were canceled around 7 a.m. Saturday as Tropical Storm Barry strengthened briefly strengthened to a hurricane and made landfall near Intracoastal City, Louisiana.

By Sunday morning, the U.S. National Hurricane Center had discontinued a tropical storm warning for the region as the storm moved inland. Forecasters say Barry will move across central and northern Louisiana and then over Arkansas on Sunday night and Monday.