The fines represent the latest salvo in the FAA's attempt to crack down on unruly passengers on planes. 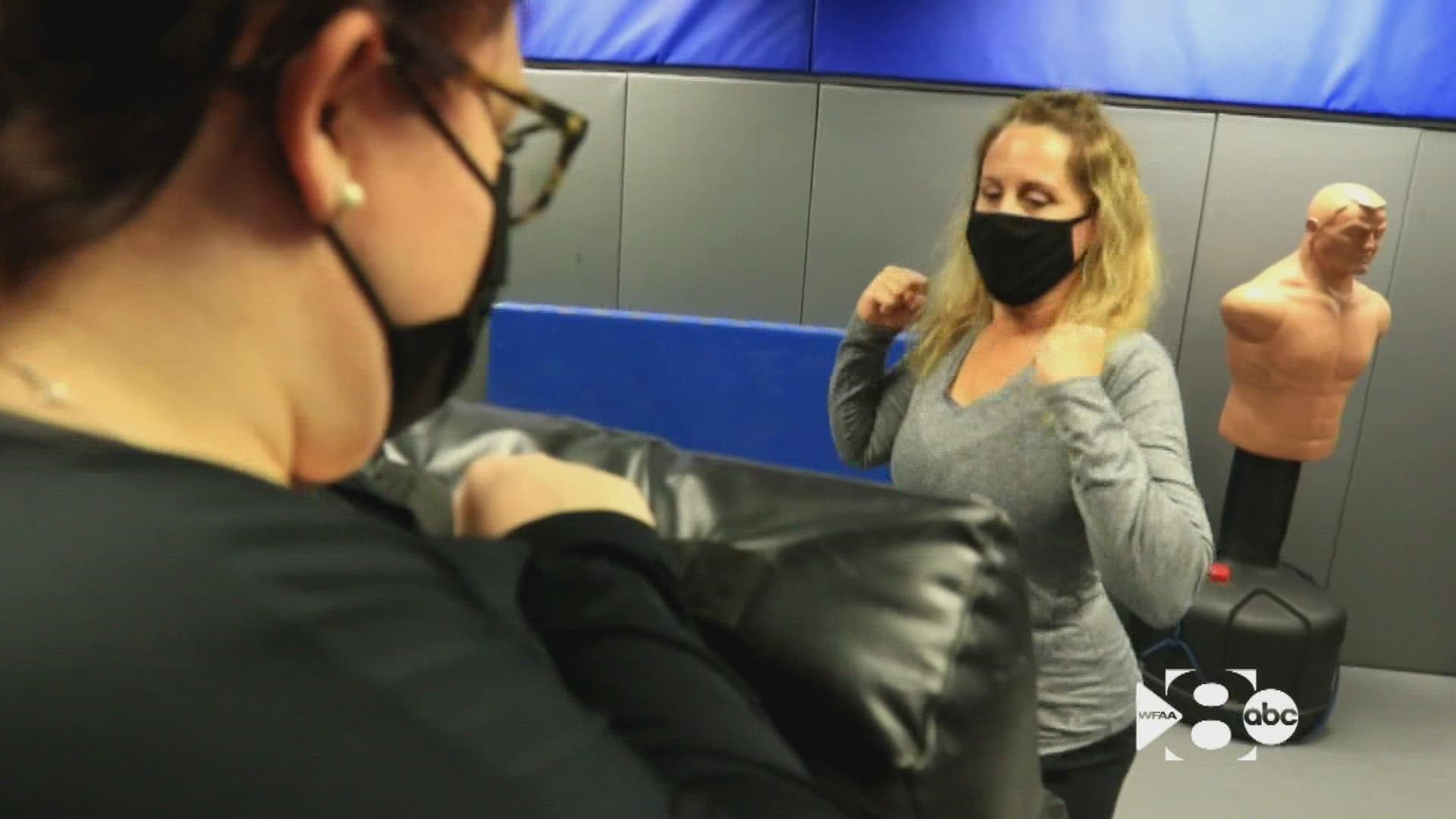 The Federal Aviation Administration said Monday that the biggest single fine tops $40,000 for a passenger who brought alcohol on the plane and drank it, smoked marijuana in the plane's lavatory and sexually assaulted a flight attendant. The passenger was arrested after the Southwest Airlines plane landed in San Diego.

"We do not have any information to share regarding the flight referenced. We take the Safety of our Customers and Employees very seriously. We have policies and procedures in place to ensure that Safety and prosecute to the fullest when that is not respected or valued," Southwest Airlines told WFAA in a statement Monday night.

The fines represent the latest salvo in the FAA's attempt to crack down on unruly passengers on planes.

One, a $34,250 fine, was proposed for a passenger on a March American Airlines flight from DFW International Airport to Burbank, Calif. The FAA says the passenger refused to wear his facemask several times at the beginning of the flight, including when he was asleep. When he woke up, a flight attendant asked him if he would like a drink or sandwich and asked him to put his mask back on.

Another fine for $12,500 was proposed for a passenger on a Southwest Airlines flight from Dallas Love Field to Fort Lauderdale, Fla. with a stop in Nashville, Tenn. The FAA says flight attendants had to ask the passenger multiple times to wear his mask properly and that during the stop in Nashville, he drank his own alcohol on the plane after mixing it in a soda. He continued this behavior on the flight from Nashville to Fort Lauderdale and even went into the bathroom to mix his drinks, the FAA said. When flight attendants tried to confiscate his drink, he quickly drank it. After law enforcement escorted him off the plane in Fort Lauderdale, crew members said they found multiple mini bottles of alcohol belonging to him.

WFAA has reached out to the airlines involved. We will update this story with more information as we receive it. 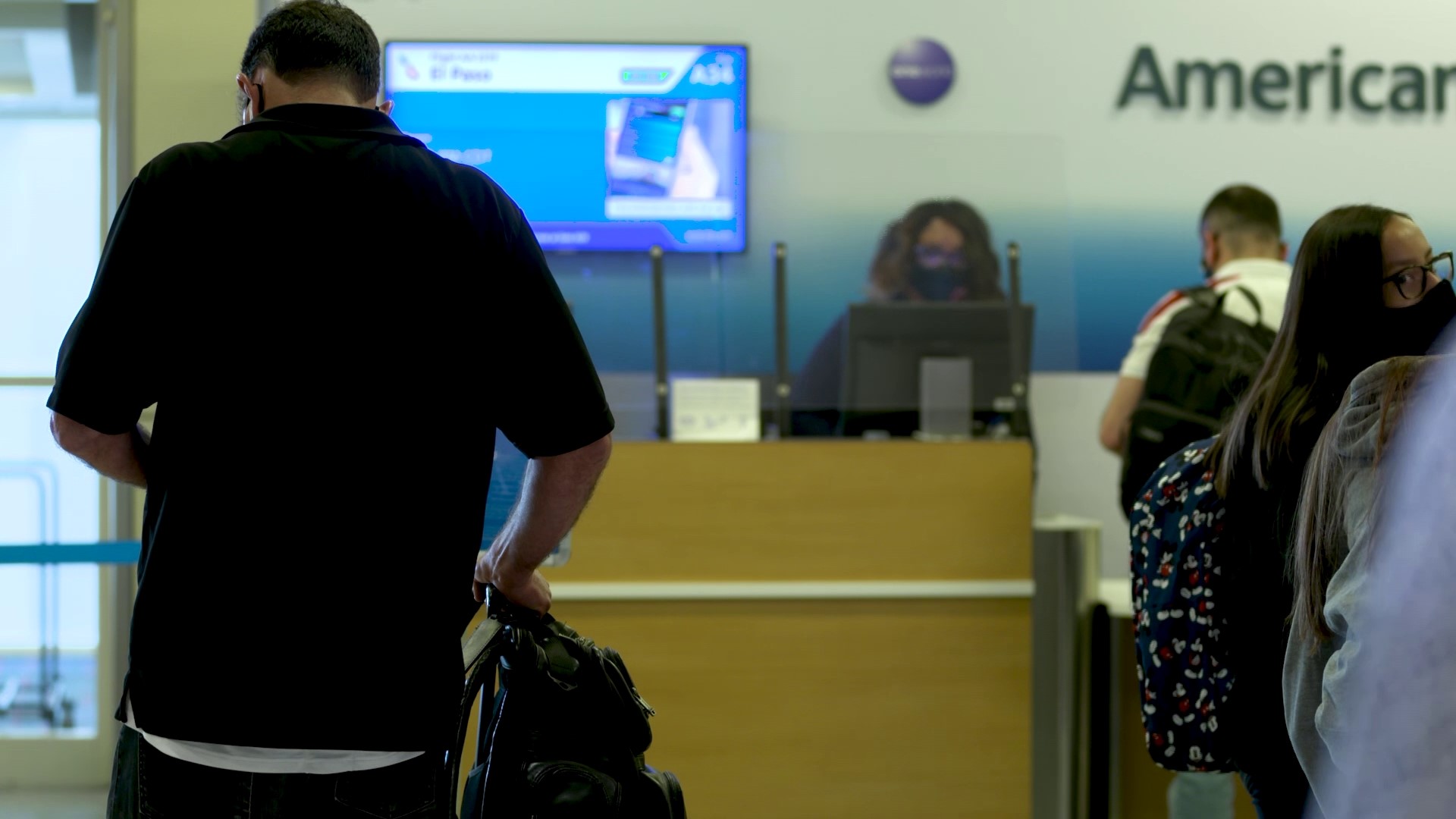