Truck carrying toilet paper catches fire, shuts down all lanes of westbound I-20

The driver is OK, officials said. 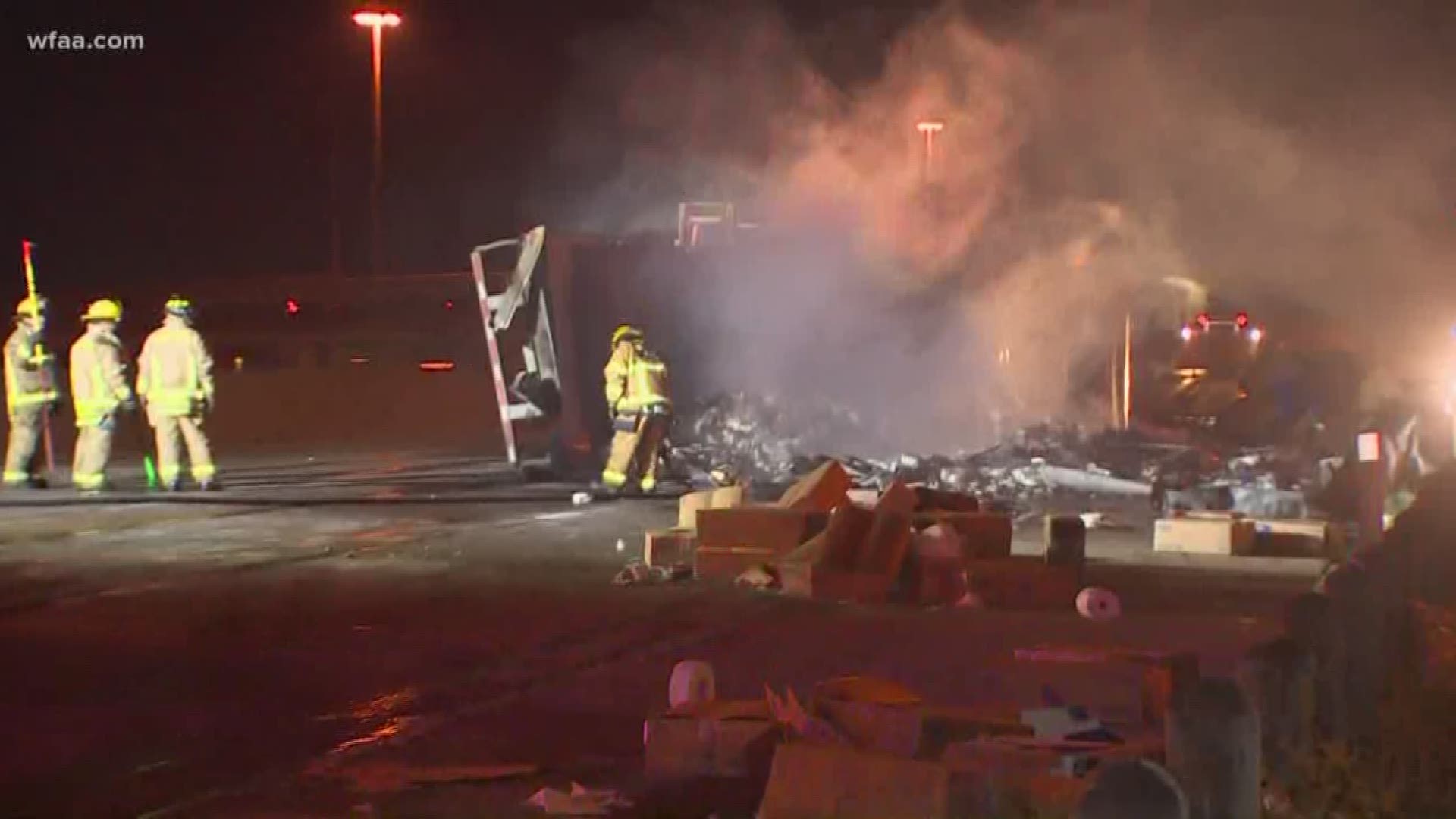 Updated at 4:58 p.m. with more information on the crash.

The driver of the truck is OK, authorities told WFAA. Hutchins police officials told WFAA the driver had been asleep at the wheel. They found him safely standing in the median. The driver told police he had tried to stop to sleep in Rockwall, but all of the truck stops were full.

The fire shut down all lanes of westbound Interstate 20 around 4:15 a.m. near Interstate 45 in Hutchins, according to the Texas Department of Transportation.

The toilet paper, which appeared to be large rolls typical of commercial use, was scattered across the roadway. TxDOT officials said the tractor-trailer and the load of toilet paper "burned extensively," estimating it would take authorities "some time" to clean up.

Drivers are being diverted onto nearby State Highway 310, but traffic was still backing up as of 6:30 a.m. Drivers can exit at Dowdy Ferry Road to avoid the incident. Those coming from the Kleburg area could also take 175 to Great Trinity Forest Way to get on I-45 southbound to go back to I-20.

To check live traffic conditions across the region, click here. 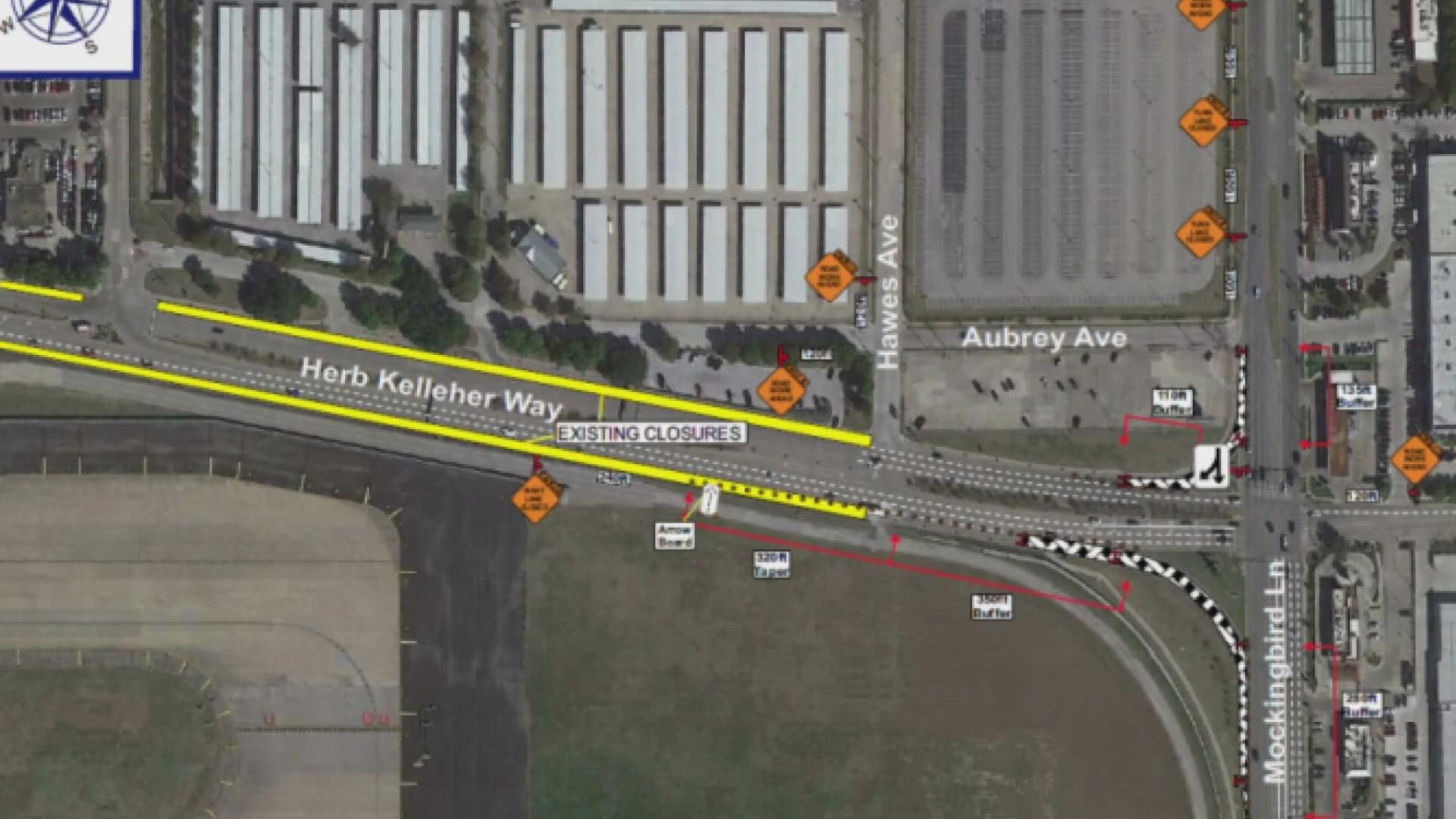