Mysterious string of lights seen Wednesday over North Texas: What were they?

If you thought you saw a UFO, you're not the only one. 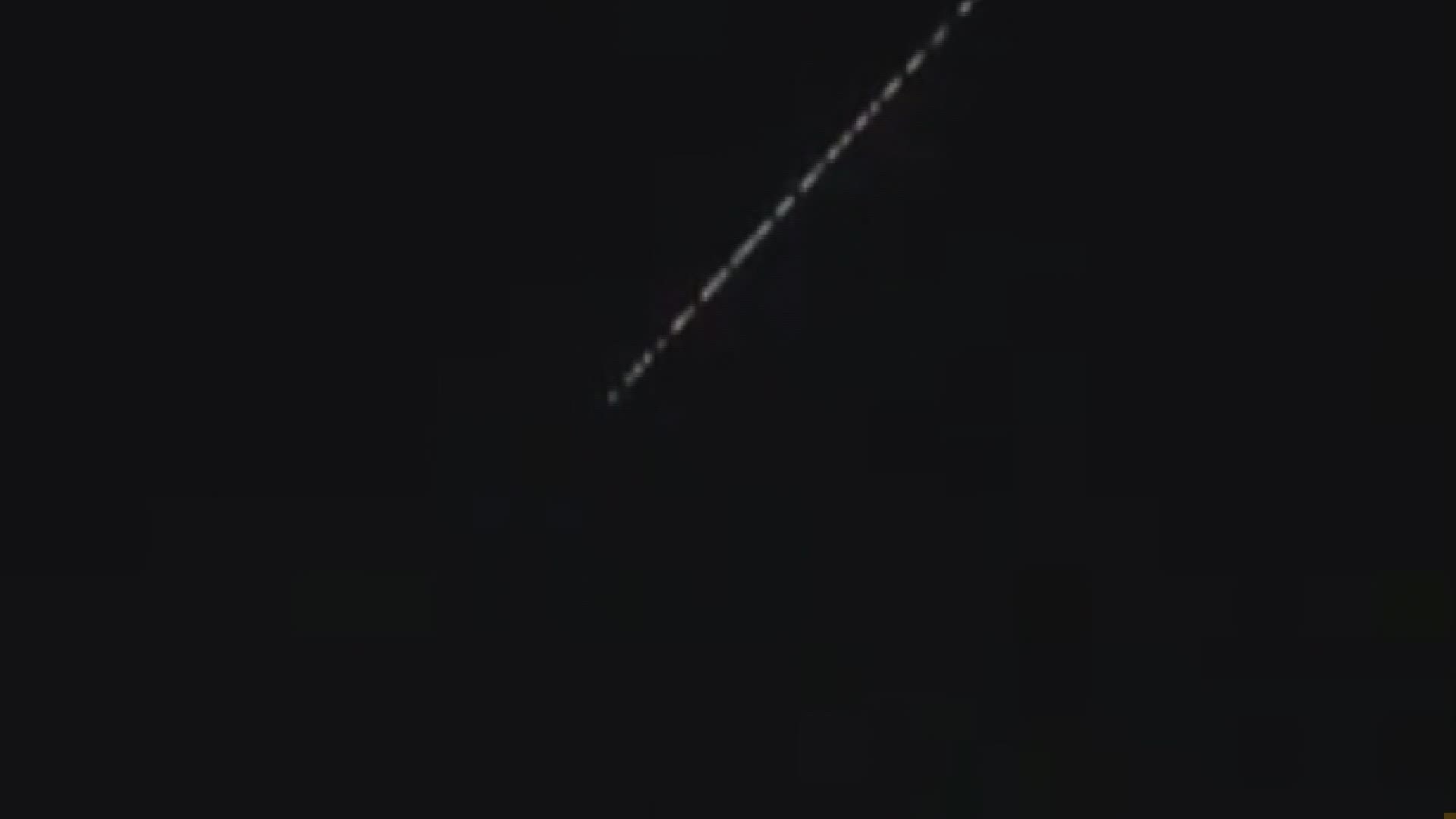 DALLAS — People all over North Texas saw something mysterious in the sky Wednesday night.

If you thought you saw a UFO, you're not the only one. Videos and pictures show what looks like a string of lights in the sky. The lights appeared around 9 p.m. on Wednesday.

So what was it?

Well, it was actually, a bunch of satellites. A SpaceX rocket launched 60 Starlink satellites Wednesday into orbit from Florida.

If you missed it, here's a website that will tell you when it's visible from your area.

Did you see the string of lights in the sky tonight? Was it an alien invasion? A secret government test? Nope! It was Starlink satellites! #wfaaweather pic.twitter.com/w4MavDjuax

The launch added to the 1,318 Starlink satellites already in low-Earth orbit, according to a Florida Today report, citing a spacecraft database maintained by Jonathan McDowell, an astrophysicist at the Harvard–Smithsonian Center for Astrophysics.

You can re-watch the launch here:

Below are videos from WFAA viewers of the Starlink satellites: 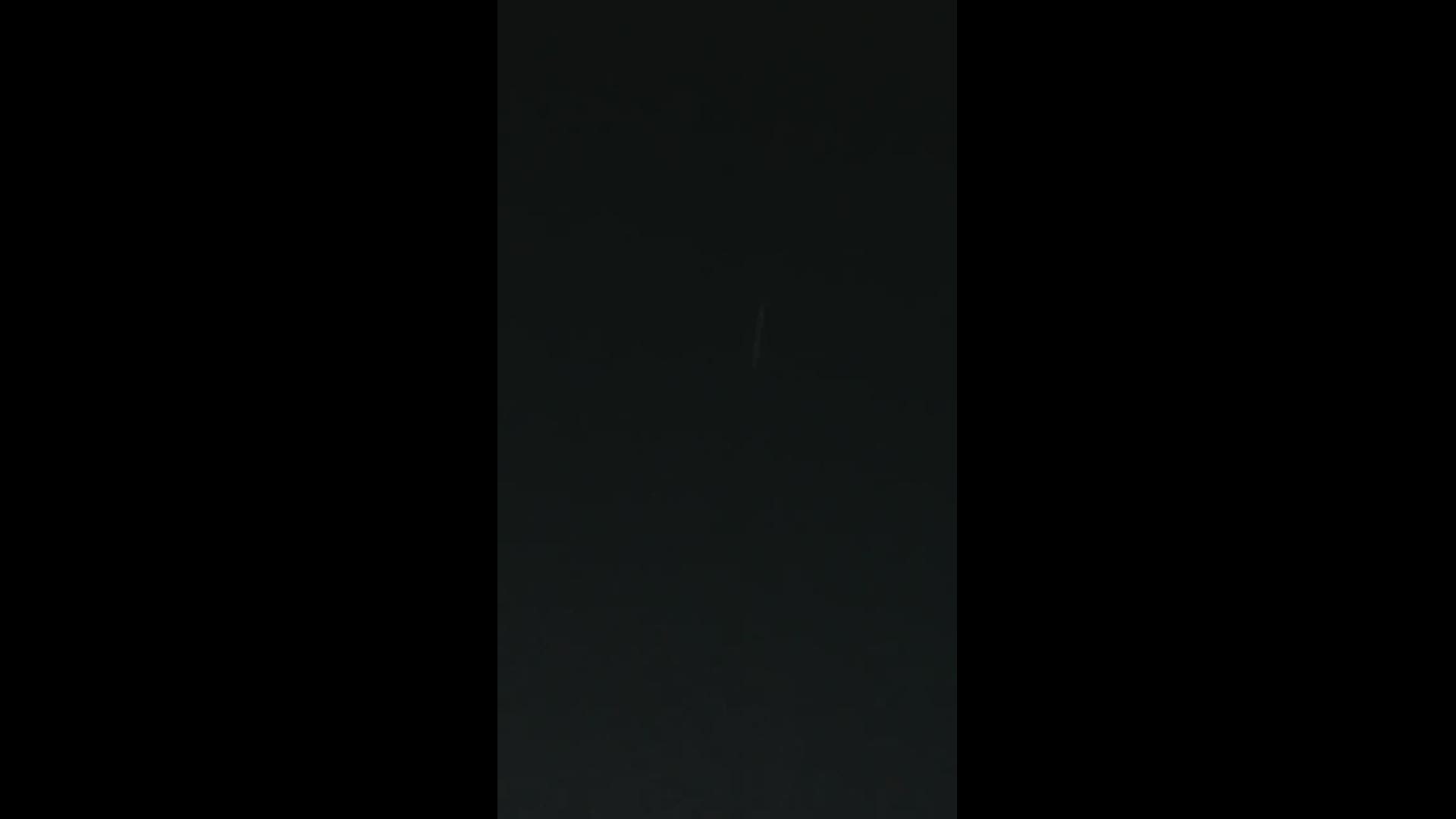 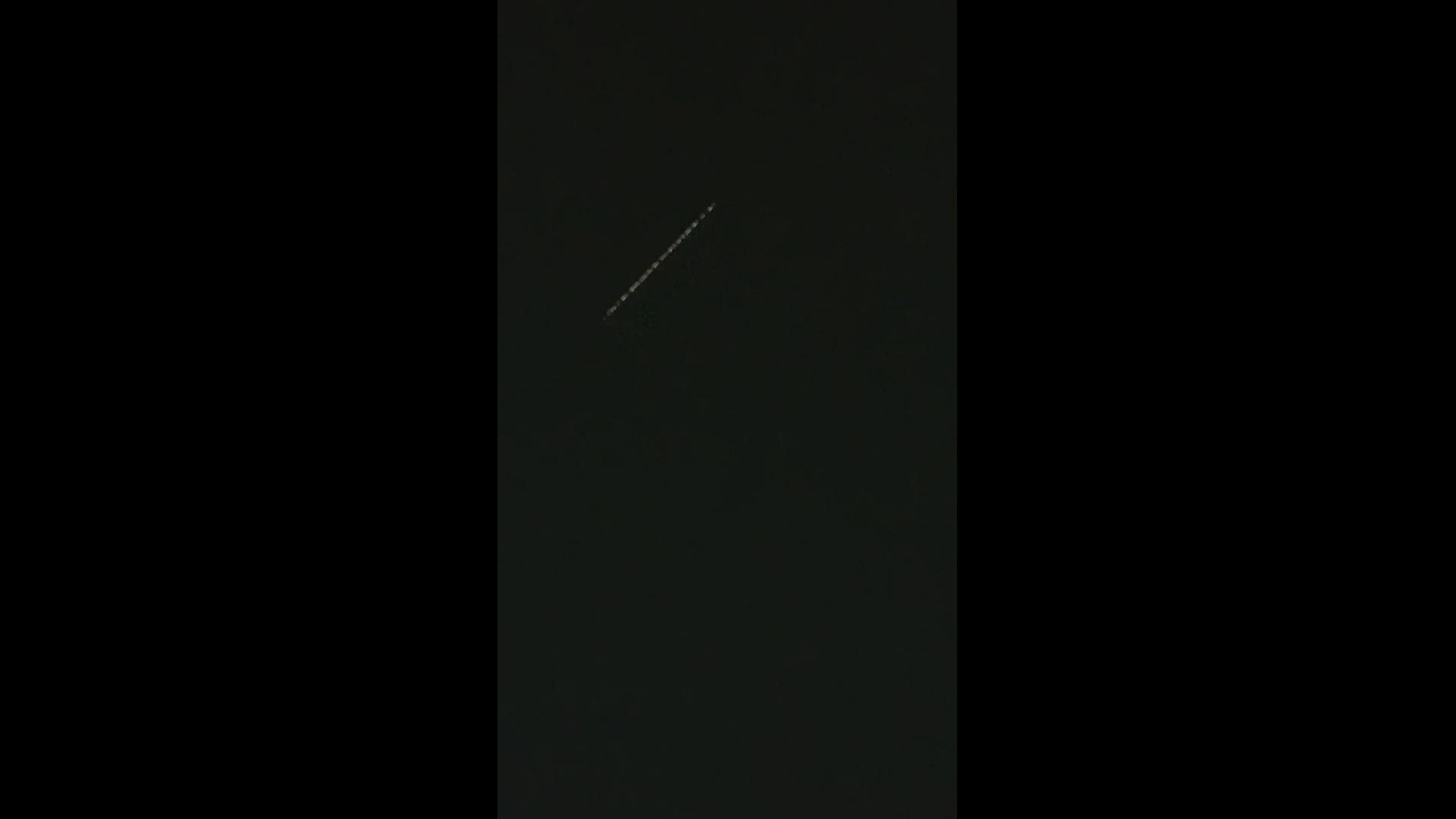 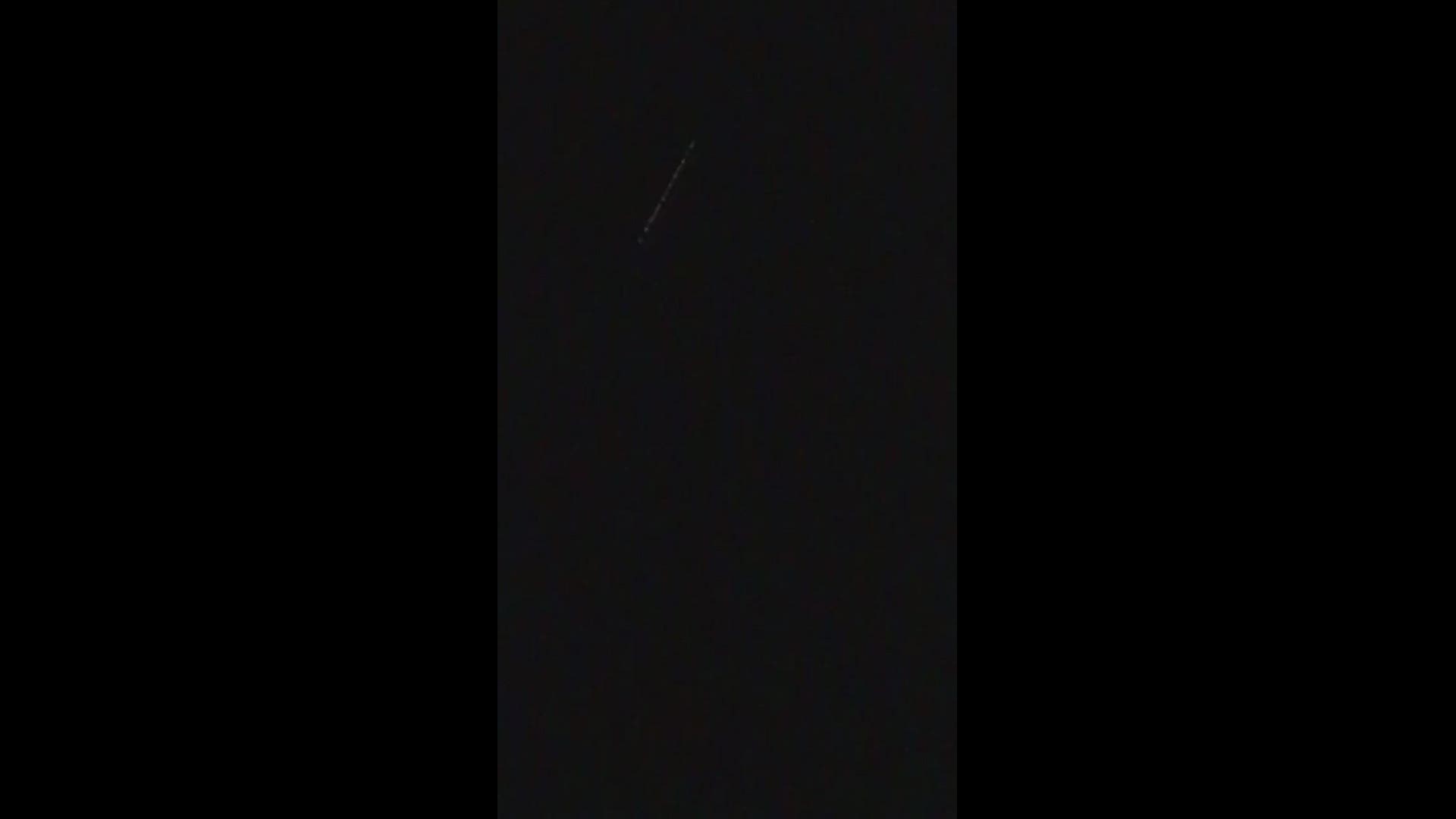 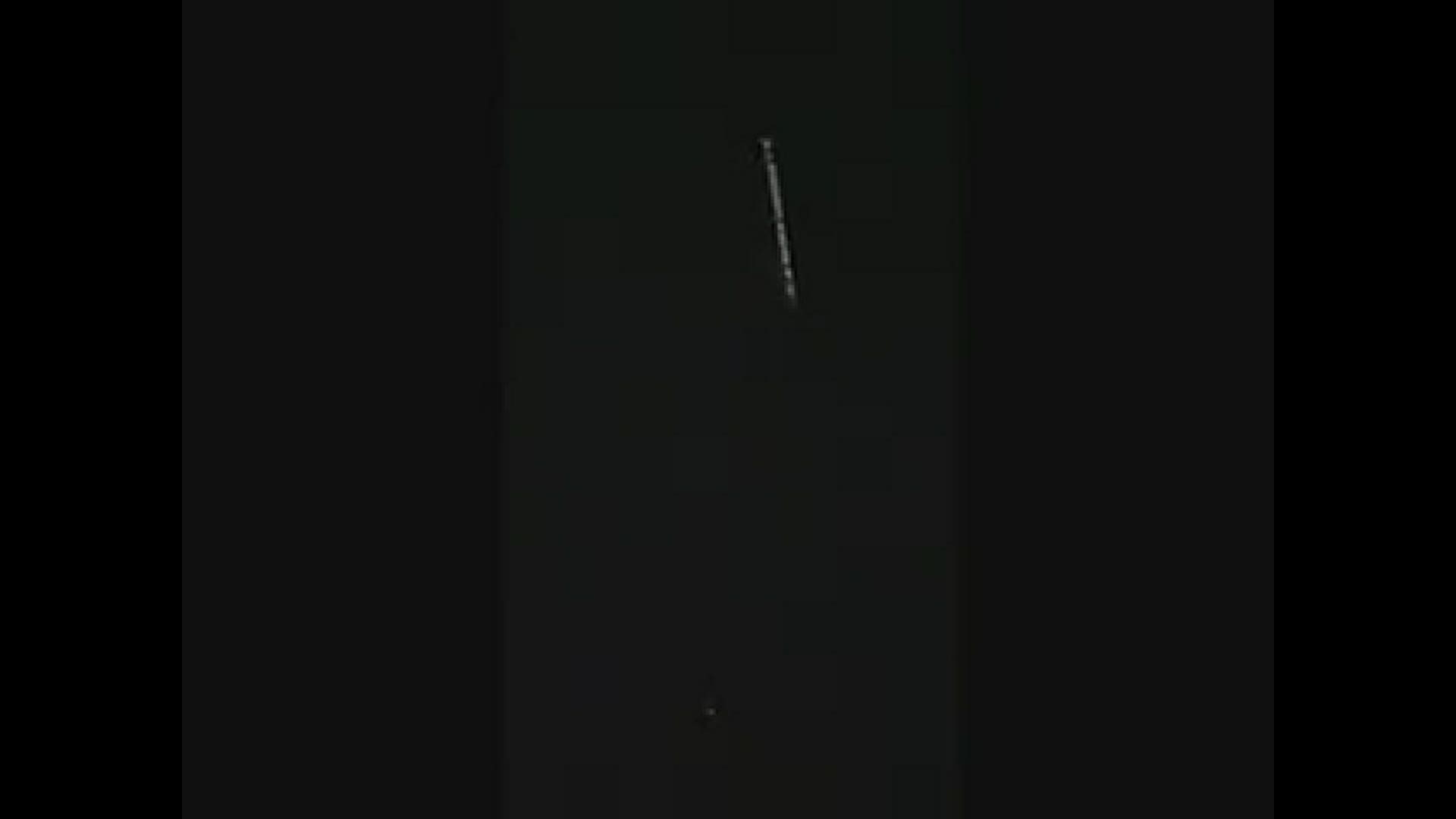