When it comes to greenhouse gasses, methane is like carbon dioxide's evil little brother. There's less of it, but it's much more potent. And Texas makes a lot of it. 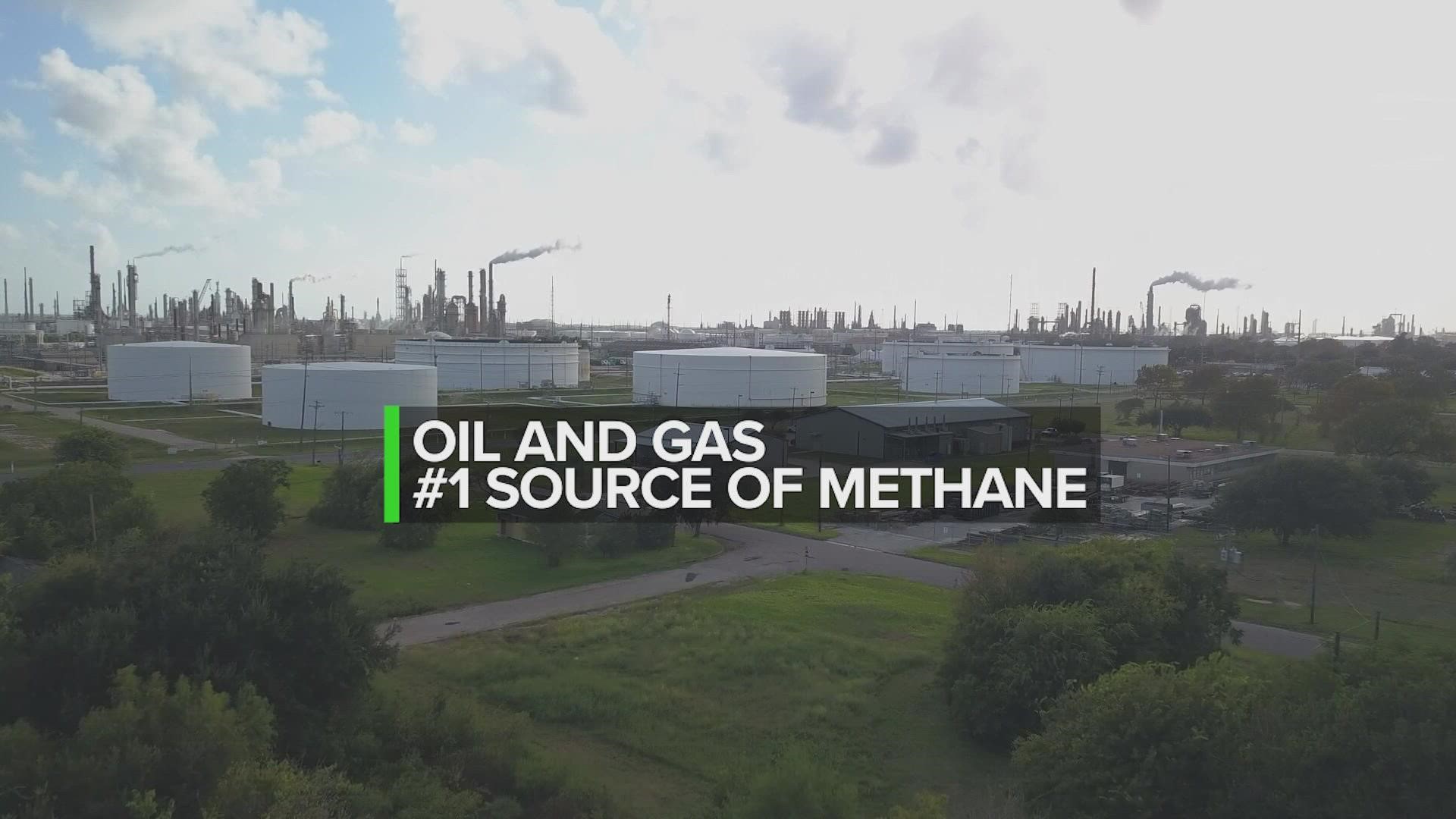 One of the biggest headlines from the gathering has been something called the Global Methane Pledge, with over 100 nations committing to steep cuts in methane emissions, led by President Joe Biden.

“This is all part of our new methane strategy which focuses on reducing the largest source of methane emissions while putting thousands of skilled workers on the job all across the United States,” Biden said during his trip to Glasgow.

So, what's the deal with methane? And how much will these cuts impact Texas?

For answers, we reviewed research from state and federal agencies, like NASA and the EPA, and spoke with a methane scientist at the University of Cincinnati,  Dr. Amy Townsend-Small.

So, why do we care about methane?

“It is a more powerful greenhouse gas than carbon dioxide, especially on the short term,” explained Townsend-Small.

When it comes to climate change, you might think of methane as carbon dioxide's evil, little brother. Here's why.

Compared to CO2, methane makes up only about 10% of heat-trapping gasses and doesn't hang around nearly as long, according to the EPA. But while it is around, it's much more potent.

In other words, cutting back on a potent gas like methane would have a quick impact on climate change. But how would that play out in Texas? Well, the biggest source of methane comes from the oil and gas industry - an industry where Texas leads the nation.

The EPA says abandoned and poorly maintained wells can leak huge amounts of methane. And according to the Texas Railroad Commission - which regulates oil and gas - Texas has almost 7500 abandoned wells.

The plan holds energy companies responsible for detecting and repairing leaks. In broad strokes, the plan is line with a strategy already laid out by the trade group, the America Petroleum Institute.

“If we reduce methane now, we'll have more time to deal with CO2, which is a huge problem. But methane is warming the Earth faster now,” Townsend-Small said.

So, what’s the deal with methane? Because it’s a very potent heat-trapping gas, cutting back now could have a rapid impact on climate change.

And how much will these cuts impact Texas? With 7,500 abandoned wells and the potential of billions in new government spending there's a lot of work to be done in the Lone Star State. 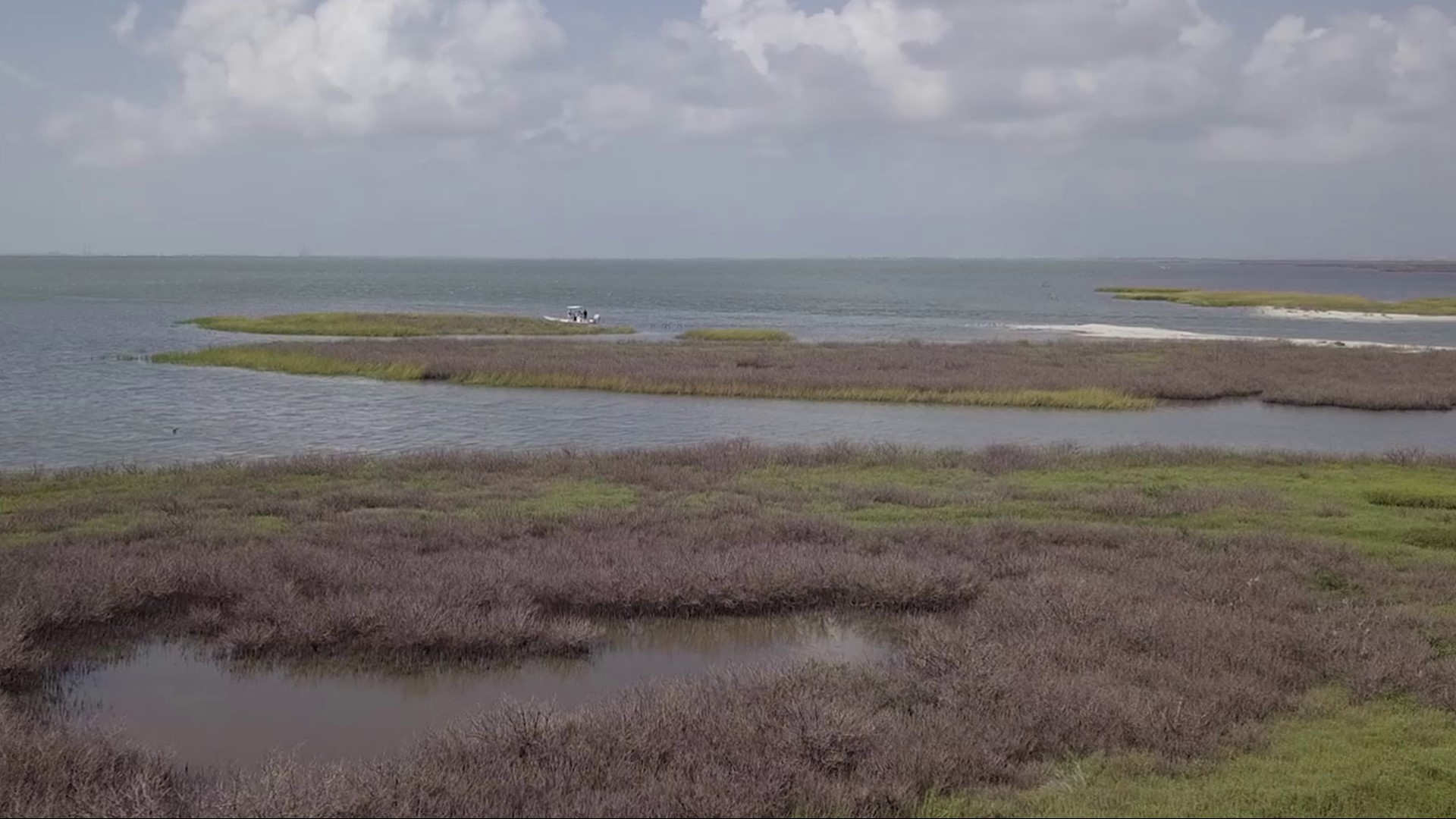 The sea is rising faster than any time in the last 3,000 years, experts say | Climate Crossroads