"Kingsbury fits all the criteria to be a head coach in the NFL: He's an offensive genius, he's young — and he's white, and not necessarily in that order." 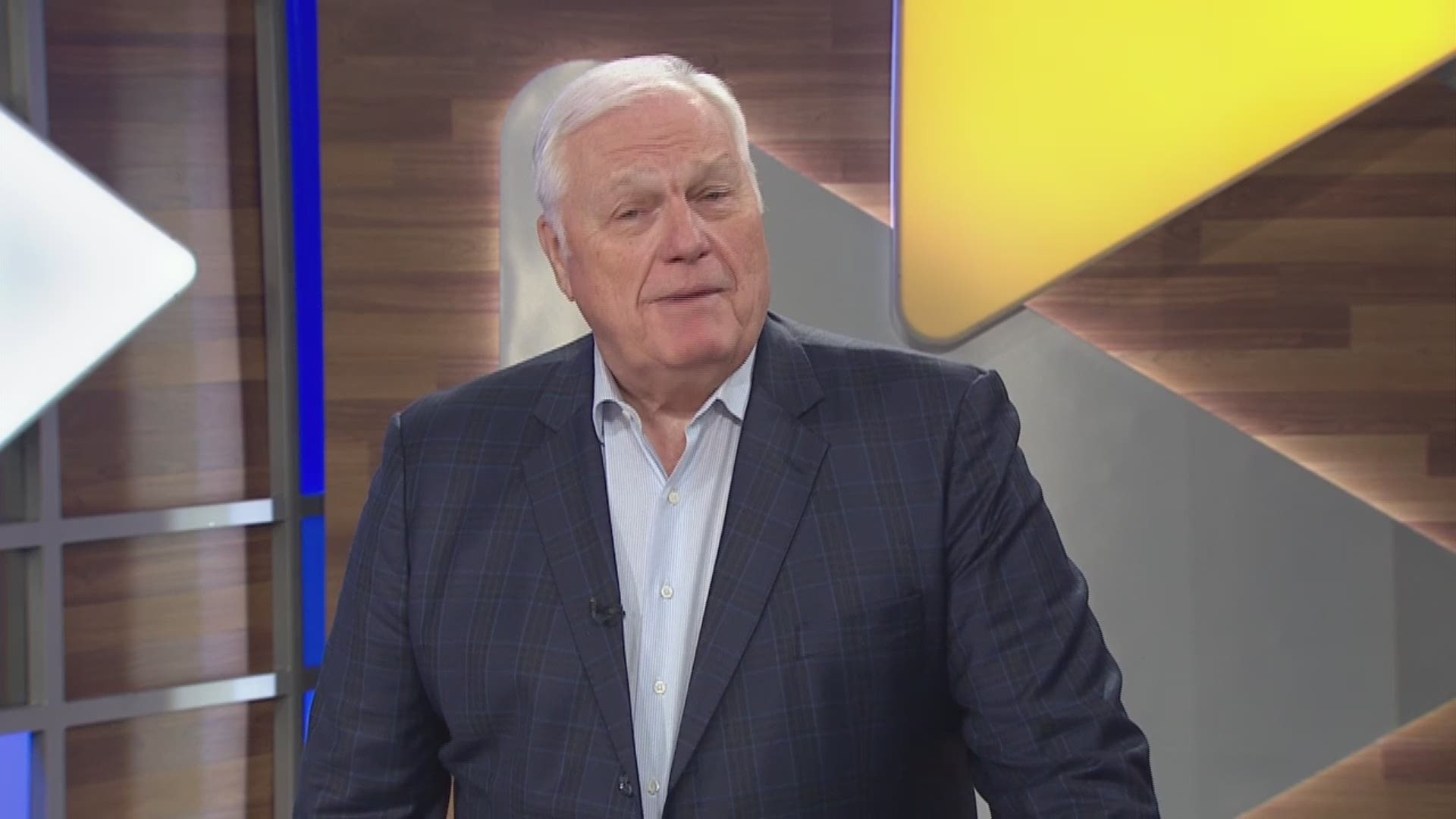 There’s been a lot of criticism of the Arizona Cardinals hiring Kliff Kingsbury as their new coach.

Even my guys Mike and Jonah have been questioning that hire.

But Kingsbury fits all the criteria to be a head coach in the NFL: He's an offensive genius, he's young — and he's white, and not necessarily in that order.

There have been six new coaches hired so far, all white and two coaches of color. They are replacing Steve Wilks, fired in Arizona after just one year, and Vance Joseph in Denver after just two.

The Cowboys coach Jason Garrett is in his ninth year — apparently because he wins so much.

A lot of people don't understand how Kingsbury can have a losing record at Texas Tech, no NFL experience, and get one of the 32 NFL jobs. But getting fired at Tech doesn't eliminate him from moving up — at least it doesn't to me.

I've had 11 jobs in my life, been fired from eight of 'em, and moved up every time. And I am arrogant enough to tell you I think Channel 8 was right to give me another chance.

But I am the product of white privilege in America, and I’ve never denied that I wasn't, either. If they made a poster, my picture should be on it.

Getting fired at one place and getting another chance isn't the problem. But young talented coaches of color not getting the chance — that's a huge problem.

The covert racism of the NFL ownership group was so bad, the NFL had to make a rule so that minority coaches could at least get an interview.

Cowboys secondary coach Kris Richard has been interviewed, and there are reports saying he might get the Miami job. After what he's done with this Cowboys defense, how could he not?

...Unless it is true what black parents have been telling their children for decades now: You have to be twice as good to go half as far.

I dream of the day when those parents are wrong. Because right now, they're not.