Mike Jeffcoat, also a former Rangers pitcher, wrote in the email that "in the past, players [from Colorado] have had trouble passing our drug test." 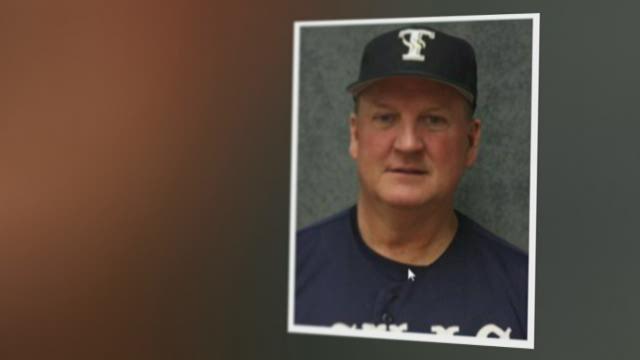 FORT WORTH – Texas Wesleyan University's head baseball coach has been fired after he received backlash over an email he sent to a prospective player from Colorado, telling the player that he doesn't recruit athletes from Colorado because of the state's marijuana laws.

Mike Jeffcoat was separated from the university Thursday morning because of the "derogatory remarks" made in an email to the Colorado recruit.

"The idea that we would discriminate on the basis that this email suggested is totally inappropriate here and does not comport with our policies and procedures, or with our values as a university," Texas Wesleyan President Frederick Slabach said. 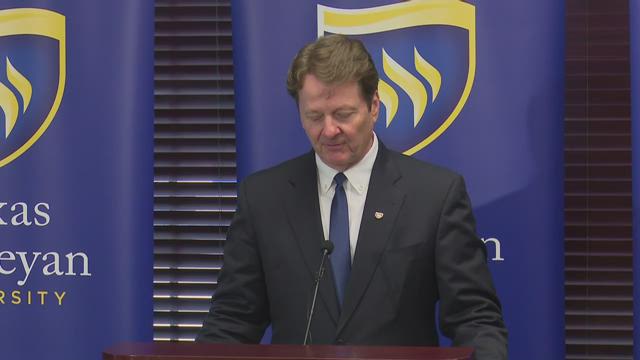 Also contributing to Jeffcoat's termination was an undisclosed NAIA rules violation the university had been investigating for a week, Slabach said. He didn't provide details because the investigation was ongoing, but said the issue had to do with player eligibility and that the university had "self-reported" to the NAIA.

The baseball team was informed of Jeffcoat's firing Thursday morning. An interim coach had not been named.

Jeffcoat, also a former Rangers pitcher, wrote in the email that "in the past, players [from Colorado] have had trouble passing our drug test."

A screenshot of the email was tweeted out Wednesday afternoon by a Denver radio host.

"We have made a decision to not take a chance on Student-athletes from your state," Jeffcoat wrote. "You can thank your liberal politicians."

In a statement, Texas Wesleyan officials acknowledged the email and said Jeffcoat's comments "are in no way a reflection of Texas Wesleyan University, its values or its recruiting practices."

Gavin Bell, the Denver-area high school ballplayer at the center of the controversy, said he didn't mean to cause a fuss.

"This wasn't meant to go viral for me."

"He had no control over where he was born or where his parents chose to live he also has no control over the legislation in the area," Deleon said. "And the coach also doesn't know if he smokes or not and it's not fair to not give him a chance because of where he is from or where he grew up."

Jeffcoat ends his 16-year tenure with TWU as the winningest coach in program history.