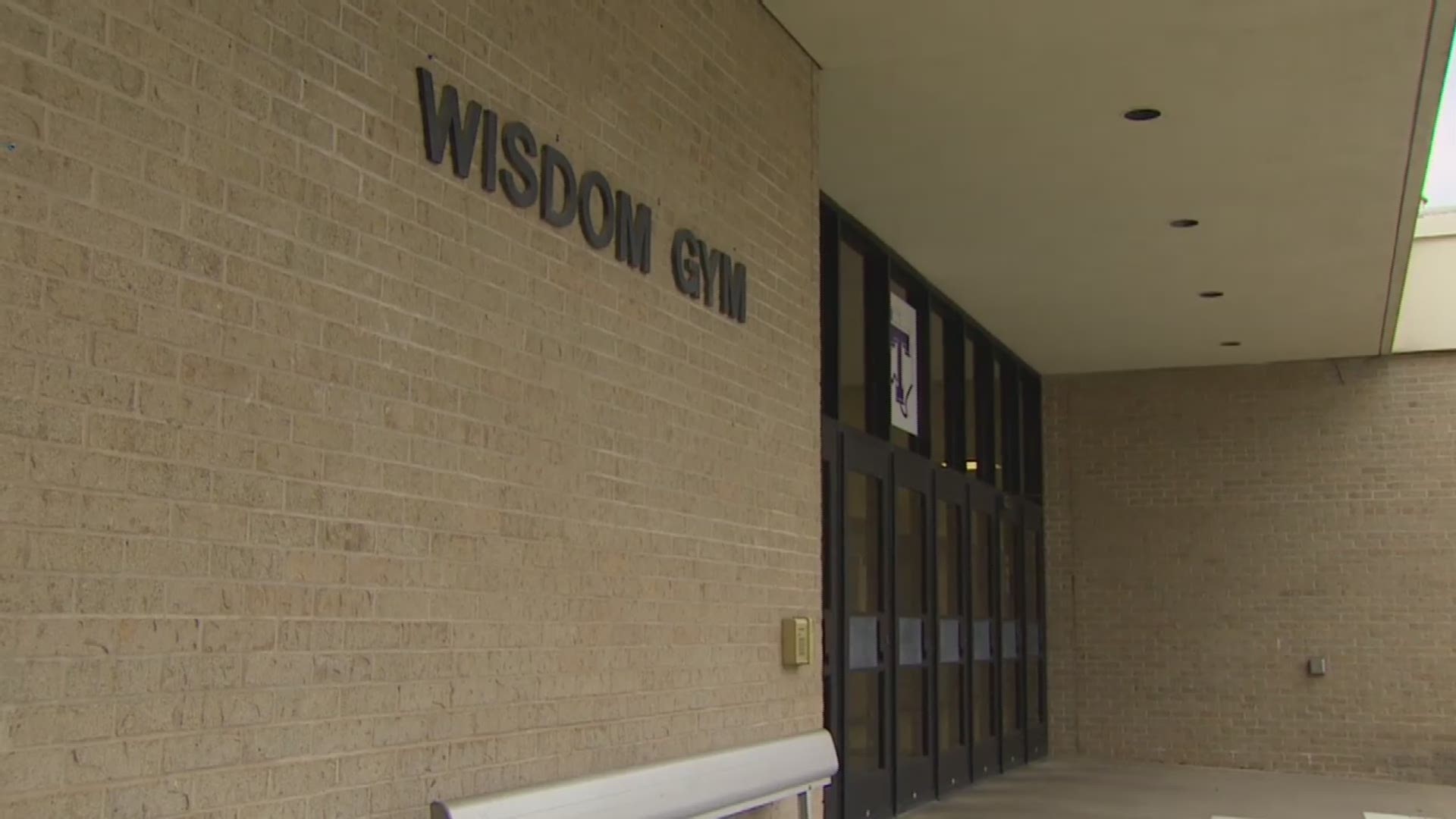 STEPHENVILLE, Texas — At Tarleton State University, wisdom is not conventional.

It's the name of the gym.

During the 1930s, Wisdom led Tarleton (then a junior college) to an 86-game win streak -- a collegiate record that stood until John Wooden and UCLA came along 40 years later.

Wisdom arrived at Tarleton in 1920. The 19th Amendment arrived the same year, giving women the right to vote.

Almost a century later, women are still dealing with gender inequality in America.

Since the late 1960s, Tarleton male athletes have been called the Texans, while the female athletes are referred to as TexAnns.

The TexAnns name was created because Tarleton female athletes wanted to have a distinct moniker of their own.

"It was in no way a derogatory term," women's basketball head coach and Tarleton Hall of Famer Misty Wilson said. "It was a way for them to have an identity in a time when it was hard for women to have that."

But as times have changed, so has the perception of the name.

"As times have moved and society has come a little further, it's almost working adversely than what it was intended to do," Wilson said.

Leta Andrews is the winningest basketball coach in high school history, and she got her masters degree at Tarleton.

"[Winston] Churchill said, 'In order to get better and do better and make things shine and be polished, you have to change and change often,'" Andrews said.

"The only people who are considered TexAnns are the female athletes," said basketball forward Hannah Hyde.

So, a few wise women did something about it.

Led by star basketball player Mackenzie Hailey, along with Hyde and manager Maddie Oliver, an idea was proposed: discontinue the TexAnns name ... and adopt the Texans as the universal name for the male and female teams.

"With how the world is now and the views on feminism, we feel it's better to change and unify the whole university," Hailey said.

After a year of research and contacting alumni for their input and perspective, the young women drafted a bill.

Effective Fall 2019: The male and female athletes at Tarleton State University will be referred to as the Texans.

"A lot of students were saying, 'It's about time,'" Hailey said.

"I didn't need much time to process this to be thrilled," Schindler said.

"I don't think it's going to take any of the tradition away," softball outfielder Georgia Capell said.

Mackenzie, Hannah and Maddie accept the things they cannot change.

The TexAnns banners will remain high atop Wisdom gym – a reminder of when times were different.

But they have the courage to change the things they can.

"It's a big deal," Hailey said. "I love the school. I wouldn't be here if I didn't. To be able to come in and make something new and make it our own is pretty amazing."

And, they have the wisdom to know the difference.