"America has had a boot on the neck of black America for 400 years. And yet too many of you wonder why black America thinks 400 years is long enough." 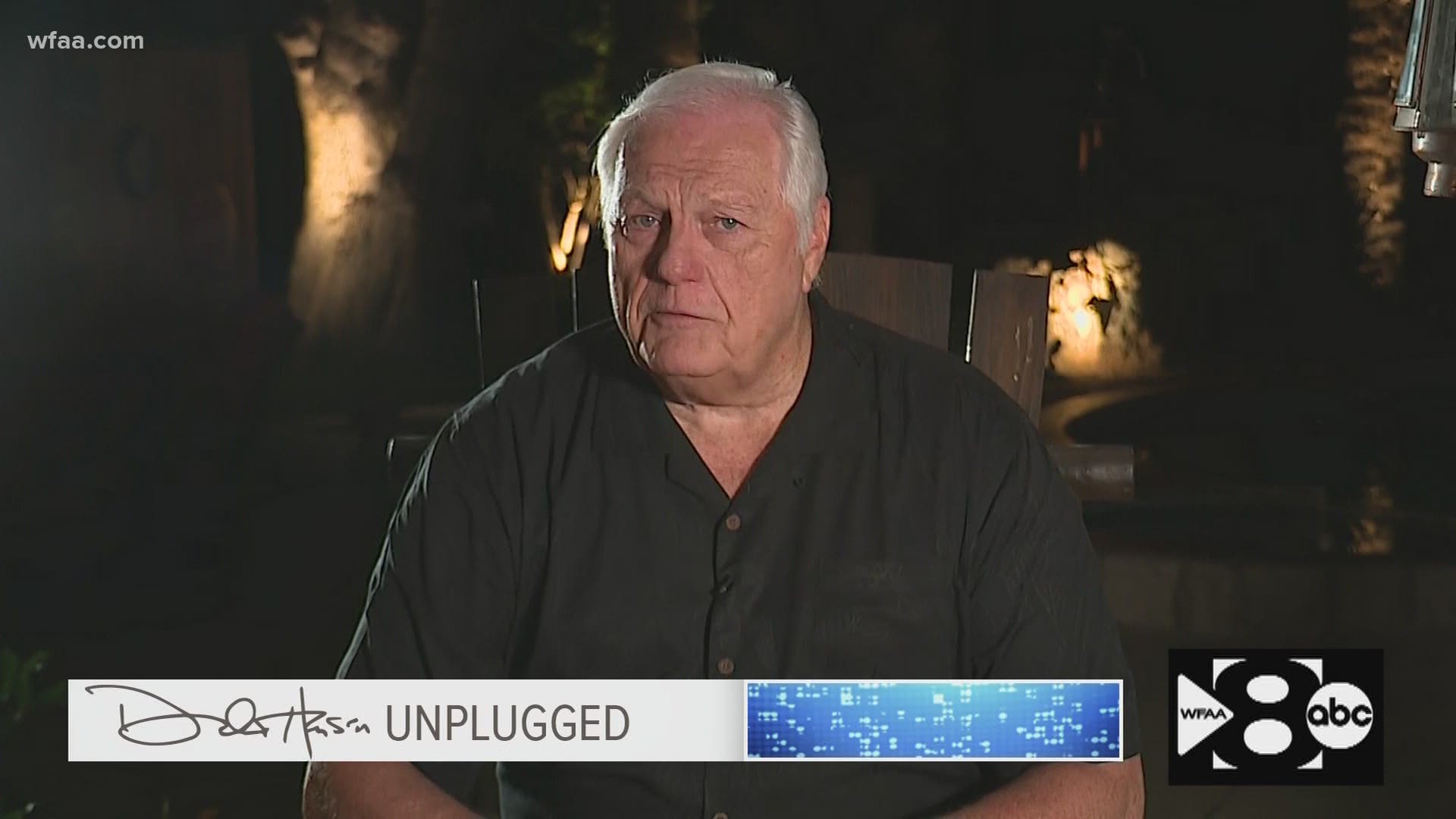 San Francisco 49ers quarterback Colin Kaepernick took a knee trying to tell us what America was like for people of color. But we wouldn't listen, because we were too offended he took a knee during the national anthem.

But then a white cop in Minnesota took a knee to the neck of George Floyd, showing us what America is like for people of color. And now we're listening.

But we won't listen for long. We'll move on again just like we have so many times before, because America has had a boot on the neck of black America for 400 years. And yet too many of you wonder why black America thinks 400 years is long enough.

The looting, the violence, the fires that burn in our cities won't solve the problem. It only hardens the hearts and minds of those who don't think there is a problem. But you can't ignore the violence the way you have the peaceful protests for so many years.

Dr. King and his followers marched peacefully for years, but when Alabama’s Bull Connor unleashed his vicious dogs, America noticed. A man who was supposed to represent justice in Alabama sicced his dogs on people who simply wanted justice in their lives.

It's those dogs that remind me of the difference in America now. President Obama, speaking about the death of George Floyd and the virus we're dealing with now, all of us just wanting to get back to normal. He says “Being treated differently on account of race is tragically, painfully, maddeningly 'normal.'"

There was a Republican president who was the conservative in a room full of conservatives, but when Ronald Reagan asked “Are you better off now than you were four years ago?” the liberals and Democrats couldn't answer.

Why don't they ask that question now?

Because I can’t breathe.