Rules of the Game: Handball

The action is fast-paced in handball and the referee can even penalize you if they think you're stalling.

The best way to describe handball is a combination of soccer, ice hockey and basketball. The action is fast with a lot of contact and the potential to score 60 points or more in a game.

Each match lasts two halves that are 30 minutes each. When the tournament gets to the knockout phase, a tie game will result in an overtime of up to two 5-minute halves. If the game remains tied after that, there will be a penalty shootout.

There are seven players on the court at a time -- six offensive players and one goalkeeper. Just like hockey, the goalkeeper can come up and play offense or they can sprint off the court and have another player take their place.

A handball court is 40x20 meters, with goals that are 3x2 meters. The goal crease is a wide, curved space that extends 6 meters from the goal. Offensive players can jump into this area so long as they release the ball before landing. Other than that, only the goalkeeper can step in the goal crease. (More on the goal crease later)

There is an outer curved area that is 9 meters from the goal which is the free-throw line. When free throw is awarded, a player tries to score over a wall of defenders and past the goalkeeper, similar to a free kick in soccer.

A player may not hold onto the ball for more than three seconds or take more than three steps. Violating this rule results in a free throw for the other team. Players can pass the ball as they are running or dribble the ball while in motion.

Staying aggressive on offense is required. If the referee believes you are being passive, he or she may issue a warning. If the referee does not believe the attack strategy has changed, the team has a maximum of six passes to attempt a score. Otherwise, the other team gets the ball.

Players on the defensive end can try to disrupt the attack by forming human walls, blocking shots with their hands and arms, or making contact to the front of the attacking player's body. But they are not allowed to pull the ball out of the attacker's hands, nor are they allowed to push them or trap them between two players. Either of these infractions results in a free throw.

A dribble fault is the same thing as a double dribble in basketball. A player cannot dribble, then hold the ball, then dribble again. The ball is awarded to the other team on a dribble fault.

Ties will be allowed in pool play following overtime. But in the elimination round, a game that is tied after overtime will go to a shootout, with five members of each team making a 7-meter throw. 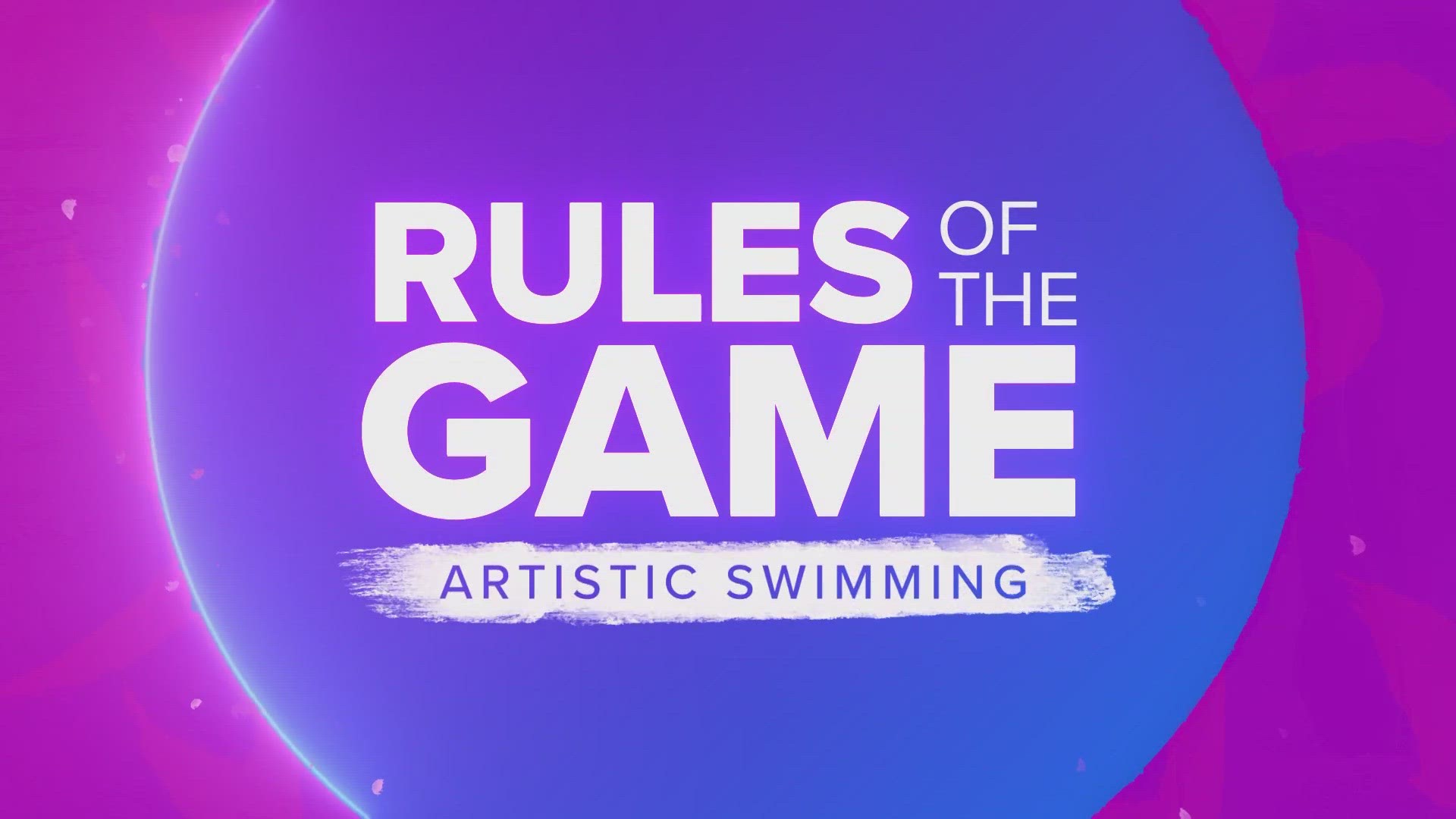 Rules of the Game: Artistic Swimming