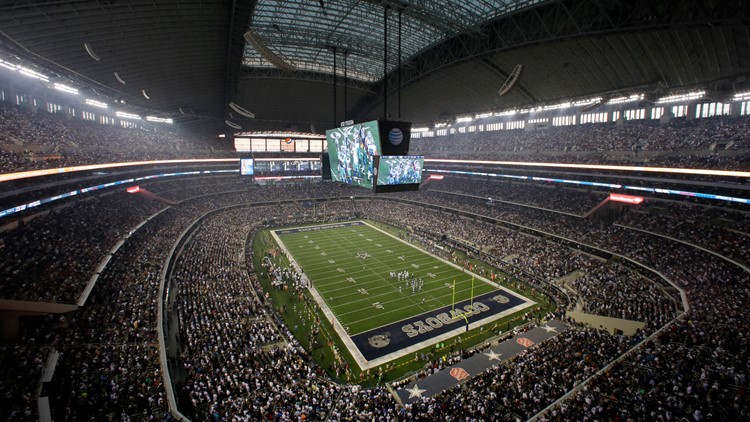 Photo by: AP
FILE - In this Sept. 8, 2013, file photo, fans watch at the start of an NFL football game between the New York Giants and Dallas Cowboys, in Arlington, Texas. (AP Photo/Tony Gutierrez, File)

A survey from the UK's National Cyber Security Centre listed "Cowboys1" as the most popular – a.k.a. the most hackable – NFL-related password for accounts that been breached worldwide.

The notorious list, which you can view in full here, also included several other variations of our local NFL team's nickname: "Cowboys9," "Cowboys21," "Cowboys5," etc.

There were plenty of soccer clubs in the mix, too – Liverpool was the top password among Premier League squads – and a surprising number of profanity-laced passwords, even for the Internet.

All of which were safer than the most hackable password in the world: "123456"