His father, Terry Glenn, had been a well-known player for the Cowboys. He was killed in a car crash days before Thanksgiving in 2017.

Terry Glenn, Jr. died from an apparent accidental overdose on Thanksgiving, according to a statement from a family spokesperson.

Glenn, Jr., 22, was in Columbus, Ohio, at the time. His father, Terry Glenn, had been a well-known player for the Cowboys before he was killed in a car crash two years ago on Nov. 20, 2017, just days before Thanksgiving.

Before he died, Glenn, Jr. was reminiscing on his father's death, tweeting out Thursday about how much he missed him.

He also shared that Thanksgiving had been his dad's favorite game to play as a member of the team.

Many were commenting on both tweets that father and son were now together again.

Below is the full statement Glenn, Jr.'s family released Sunday:

Terry Jr. was a burgeoning entrepreneur, aspiring vlogger, and avid sports enthusiast following in his famous father’s footsteps. Those that knew him, commented on his infectious personality- “he never met a stranger.”

Still grieving from the untimely death of his record-setting father - just two years ago in a November 2017 car accident - Terry Jr. reminisced on Thanksgiving Day in a Twitter post saying “I miss him so much. This time of the year is the hardest by far man... this was his holiday...really just wonder why.”

Typically sharing the day with football and family, Terry Jr. stated “Thanksgiving was my Dad’s favorite game to play in as a Cowboy and you best believe ya boy was always right there in the stands.”

Terry Jr. spent many of his formative years watching his father play America’s pastime as a star wide receiver.

Terry Glenn, Sr. was as a key contributor to winning seasons and championships contests for National Football League teams including the New England Patriots, Green Bay Packers, and the Dallas Cowboys.

Prior to joining the NFL, Glenn Sr. played as an Ohio State University Buckeye, shattering school records along the way.

Coping during the holidays can be difficult – especially when wrestling with depression and drug or alcohol addiction.

Many people try to overlook their feelings and participate in holiday festivities alongside their friends and relatives, yet studies show that nearly 1 in 5 Americans will feel down during the holidays.

If you, or a family member needs help with a mental or substance use disorder at any time, there are resources that can offer support.

Both services are confidential, free, and provide 24-hour-a-day, 365-day-a-year information help, in English and Spanish, for individuals and family members facing mental health and/or substance use conditions.

Arrangements for Terry Glenn, Jr. are pending and his family requests to allow them to mourn during this profoundly difficult time.

“We make this appeal for privacy on behalf of those close to us, who wish to remember Terry Jr. and celebrate his life quietly and in peace. We thank you for your love, understanding, and prayers of support. Terry Jr. lived a wonderful life, and he will be fondly remembered and terribly missed by his family and friends” they concluded." 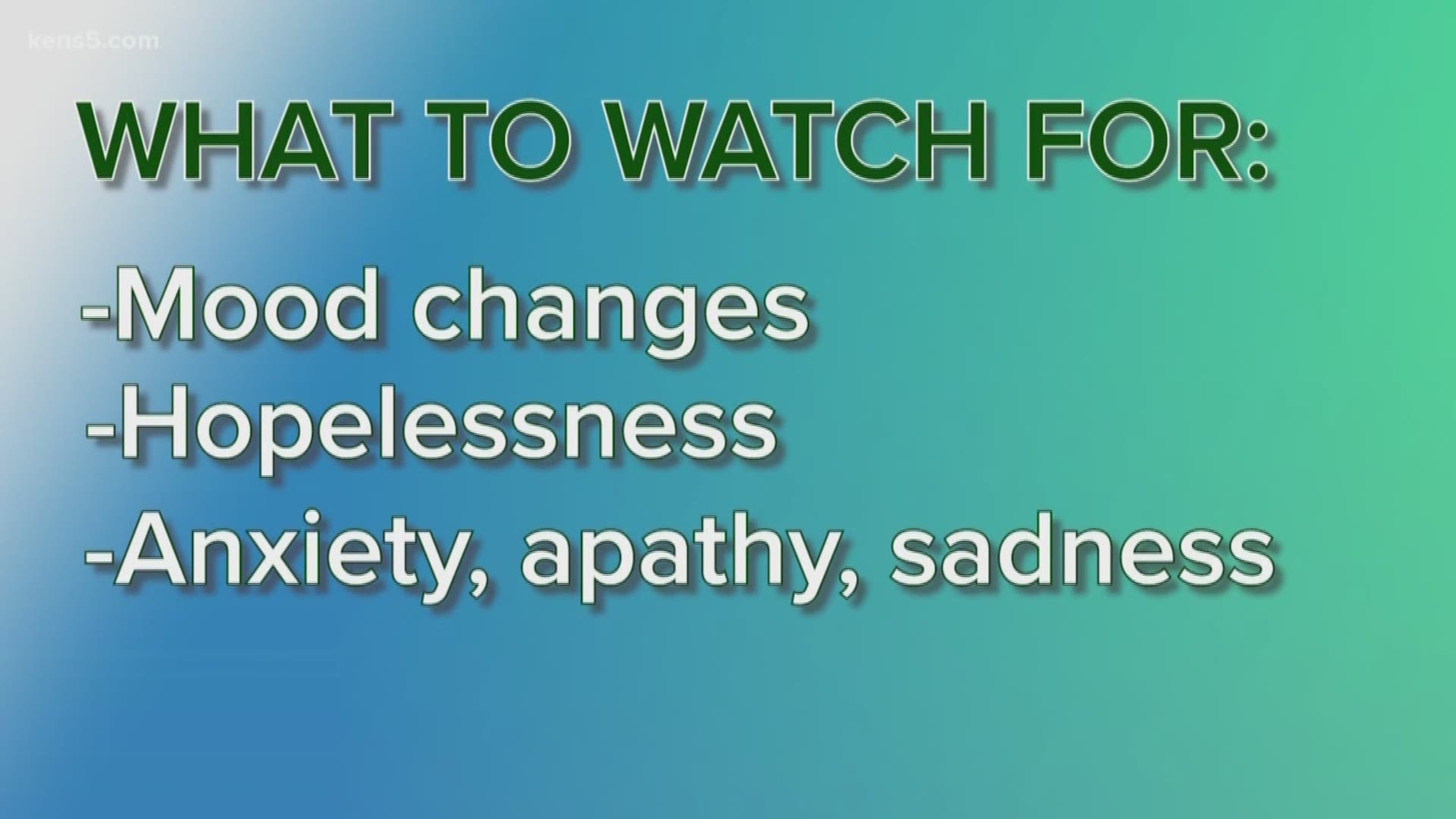