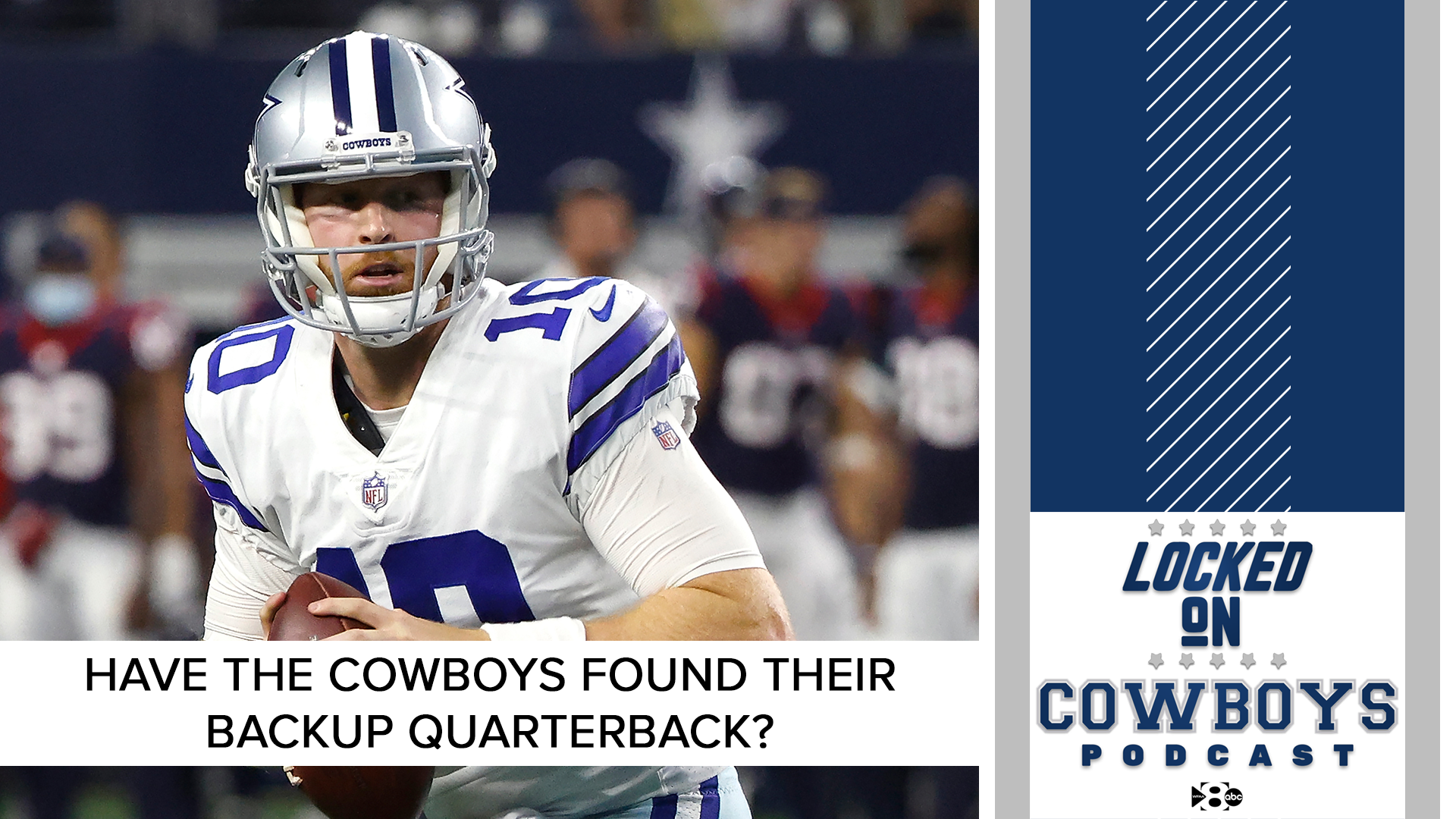 FRISCO, Texas — A day after we got word of several Cowboys players entering the NFL's COVID-19 safety protocol team owner Jerry Jones made his feelings crystal clear on the COVID-19 vaccine.

“Everyone has a right to make their own decisions regarding their health and their body. I believe in that completely—until your decision as to yourself impacts negatively many others,” Jones said Tuesday morning during his weekly show 105.3 The Fan. “Then the common good takes over.”

Saturday night, the Cowboys announced that defensive coordinator Dan Quinn and defensive lineman Carlos Watkins were forced to leave their preseason game against the Texans because of COVID-19 concerns. It was the Cowboys first virus issue of the season, and there was more fallout to come.

Both men left the stadium earlier today out of an abundance of caution under the guidelines of the NFL’s COVID related protocols, according to #Cowboys PR. https://t.co/Twp40k4fPO

Monday, wide receiver CeeDee Lamb, and safeties Israel Mukuamu and Malik Hooker, along with Watkins were added to the reserve//COVID-19 list. Tuesday, head coach Mike McCarthy said a fifth player, pending a retest, could be added as well.

RELATED: Cowboys defensive coordinator, player held out of game due to COVID-related protocols

The Cowboys aren't requiring proof of vaccination at home games at AT&T Stadium this year.

Only two NFL teams have vaccine policies for fans. The Las Vegas Raiders are requiring proof of vaccination for fans attending Allegiant Stadium; if a fan is not vaccinated, they'll be allowed to receive a vaccine on-site and wear a mask at the game. The New Orleans Saints are requiring proof of vaccination or a negative PCR test for entry to home games at the Superdome.