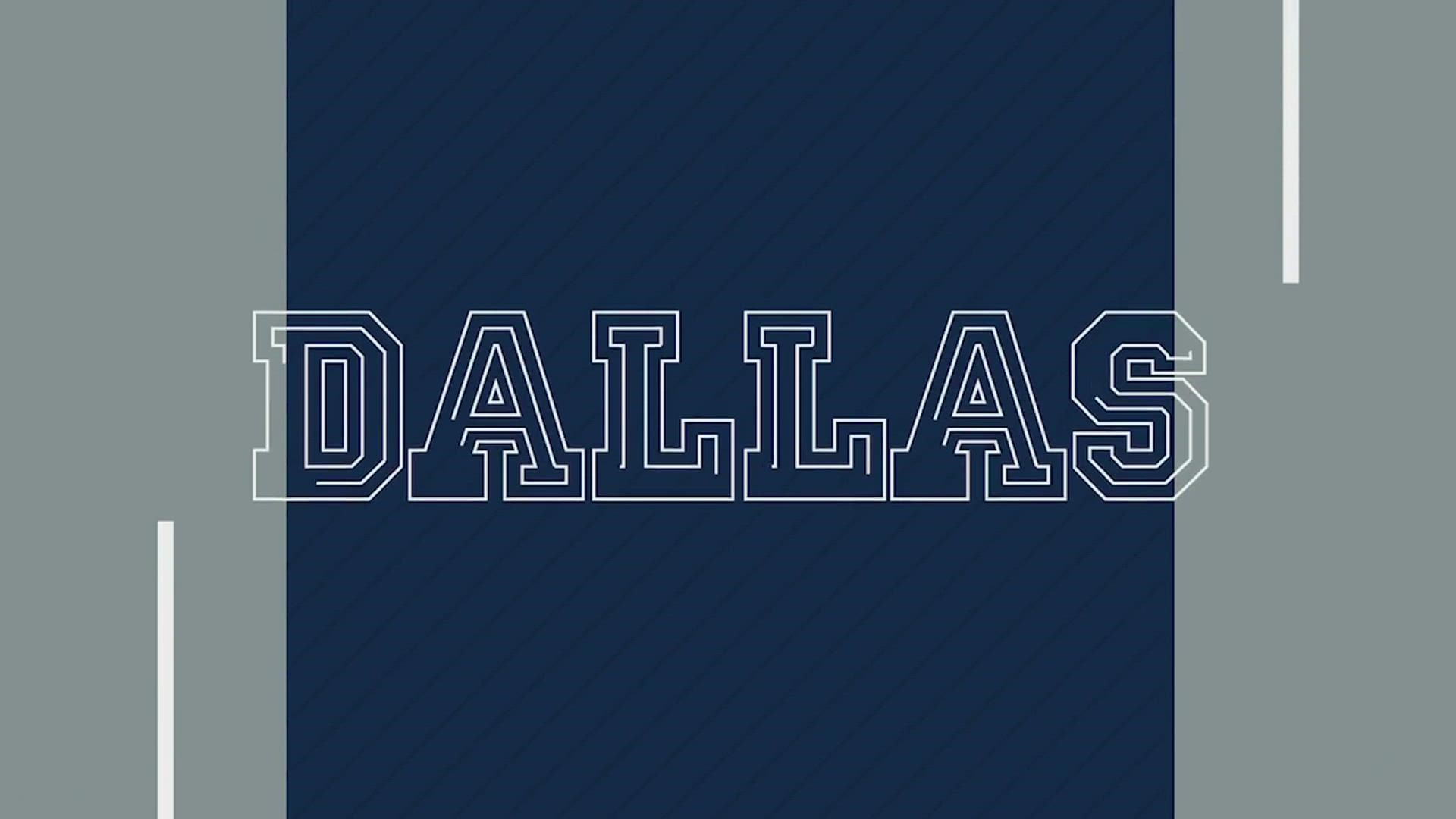 The Dallas Cowboys failed to score a touchdown in Philadelphia Sunday with Ben DiNucci at quarterback.

The quarterback is the Cowboys' third starter this season after injuries sidelined both Dak Prescott and Andy Dalton.

Kicker Greg Zuerlein socred all of Dallas' points. Read on for a full recap.

Dallas receives the kickoff. They start at their own 22.

DiNucci leads the #Cowboys to points on his first drive.
Cowboys have hardly led any games this season.
So, there’s that.#DALvsPHI #DallasCowboys

Donovan Wilson sacks Philadelphia quarterback Carson Wentz and recovers the fumble. Dallas has the ball back.

The 'Boys make it to the red zone, but DiNucci holds onto the ball too long and gets sacked, and then he fumbles. Philly now has the ball back.

DiNucci has fumbled the ball 3 times in his short Cowboys career. He finally loses one and Eagles recover.#DallasCowboys #DALvsPHI @wfaa

The Dallas defense recovers another fumble but fails to score.

On the next Dallas drive, Zuerlein hits another field goal to make it a one-point ball game, 7-6 Philadelphia.

Trevon Diggs intercepted a pass from Wentz with 2:14 left in the half and now Dallas has the ball back before having to kick off to start the second half.

Dallas goes three-and-out, failing to capitalize on the turnover.

Philadelphia goes three-and-out, and Dallas takes the field with 22 seconds left in the half.

From 59 yards out, Zuerlein hits his third field goal of the night. The score is 9-7 Dallas to end the half.

Philadelphia starts the half with the ball.

Diggs intercepts the ball again and gets Dallas the ball back.

This is the state of things -- the Cowboys need Greg Zuerlein to be perfect to win games.

On the next possession, Wentz passes to Nelson Agholor for a touchdown. The two-point conversion pass to Reagor is also good. Philadelphia leads 15-9.

After a series of three-and-outs from both teams, DiNucci fumbles and Philadelphia takes it back for a touchdown. The two-point conversion fails. The score is now 21-9 Philadelphia with a little more than five minutes to go in the game.

With four minutes left, Philadelphia picked up a safety making it 23-9.