A couple from Grand Prairie is suing the Dallas Cowboys for as much as $1 million over an alleged beating in the AT&T Stadium stands two years ago. 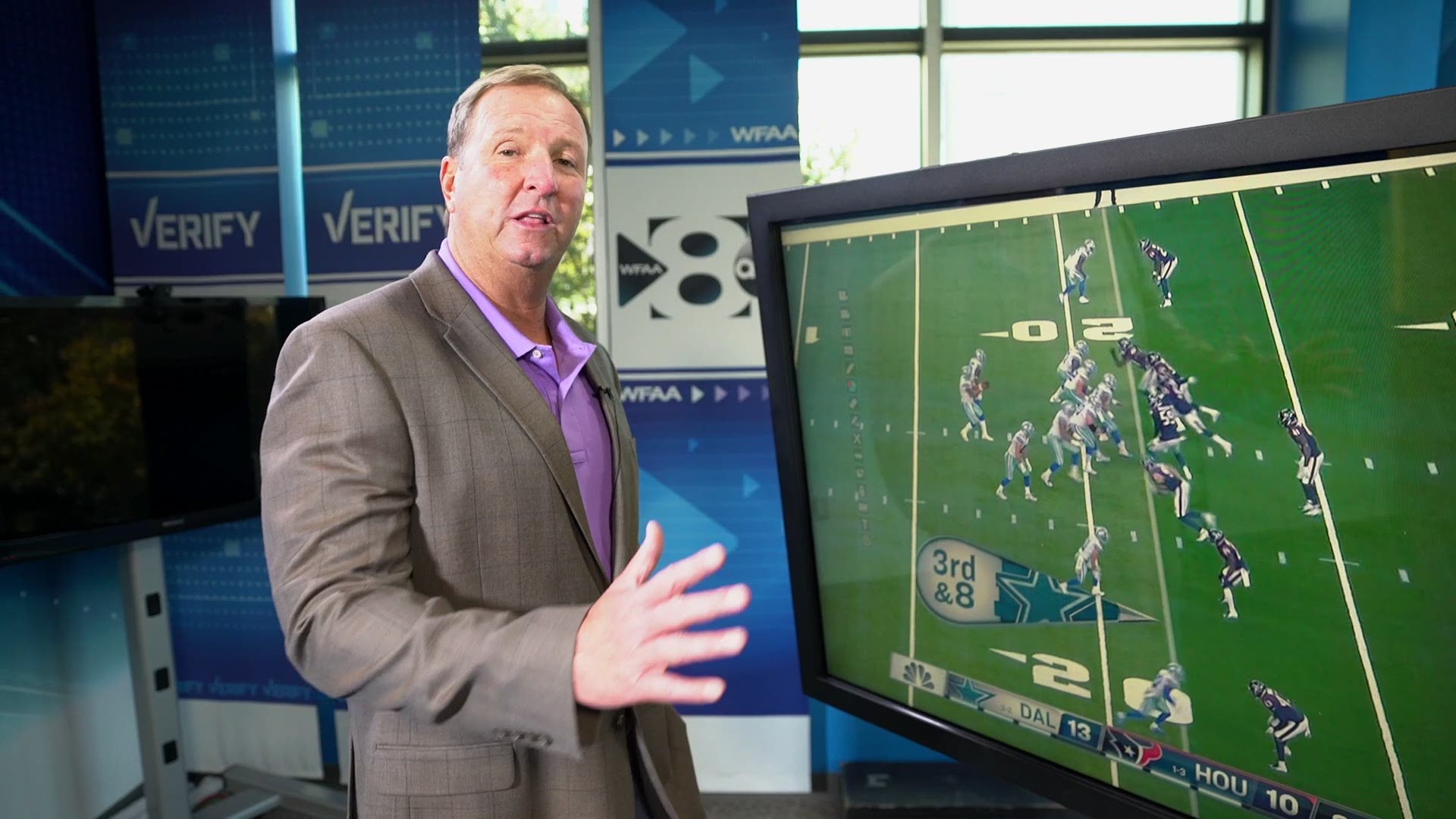 A Cowboys fan who was allegedly beaten severely by another fan inside AT&T Stadium two years ago is suing the organization for as much as $1 million.

According to a lawsuit filed Tuesday in Tarrant County, Grand Prairie residents Michael Kennedy and his wife, M’Kale, claim the beating during an Oct. 2016 game was a result of negligence on behalf of the Cowboys organization.

The lawsuit alleges that the Kennedys decided to move from their seats during the Oct. 30 game against the Philadelphia Eagles because “unruly and belligerent” fans behind them were kicking their seats and spilling beer.

When Michael Kennedy told the aisle attendant about their behavior and the attendant went to address the situation, the fans “pushed her aside” and proceeded to attack Kennedy, the lawsuit alleges.

The suit describes a “relentless beating” that caused a bloody scene in the stairway of the stadium seats. Kennedy was allegedly punched, kicked and stomped on.

Stadium security allegedly told Kennedy that they tried to call for help, but that their radios weren’t working, according to the lawsuit.

The lawsuit, filed by the Dallas-based lawyer Matthew McKay, alleges that AT&T Stadium wasn’t adequately monitored and that security workers were properly trained to handle the purportedly violent situation.

The Cowboys organization and Jerry Jones' JWJ Corporation, which owns the Cowboys partnership, “failed to take reasonable safety measures” that could’ve prevented the attack, including functioning radios, and failed to protect its fans, the lawsuit reads.

The Cowboys declined WFAA’s request for comment on the lawsuit.

In addition to emotional damages, Michael Kennedy claims to have been “disabled from employment” since the incident, which occurred exactly two years before the filing of the lawsuit. The couple also claims the incident took a toll on their marriage.