Cowboy fans are hyped up about the big Thanksgiving game against their biggest rivals that goes back decades. 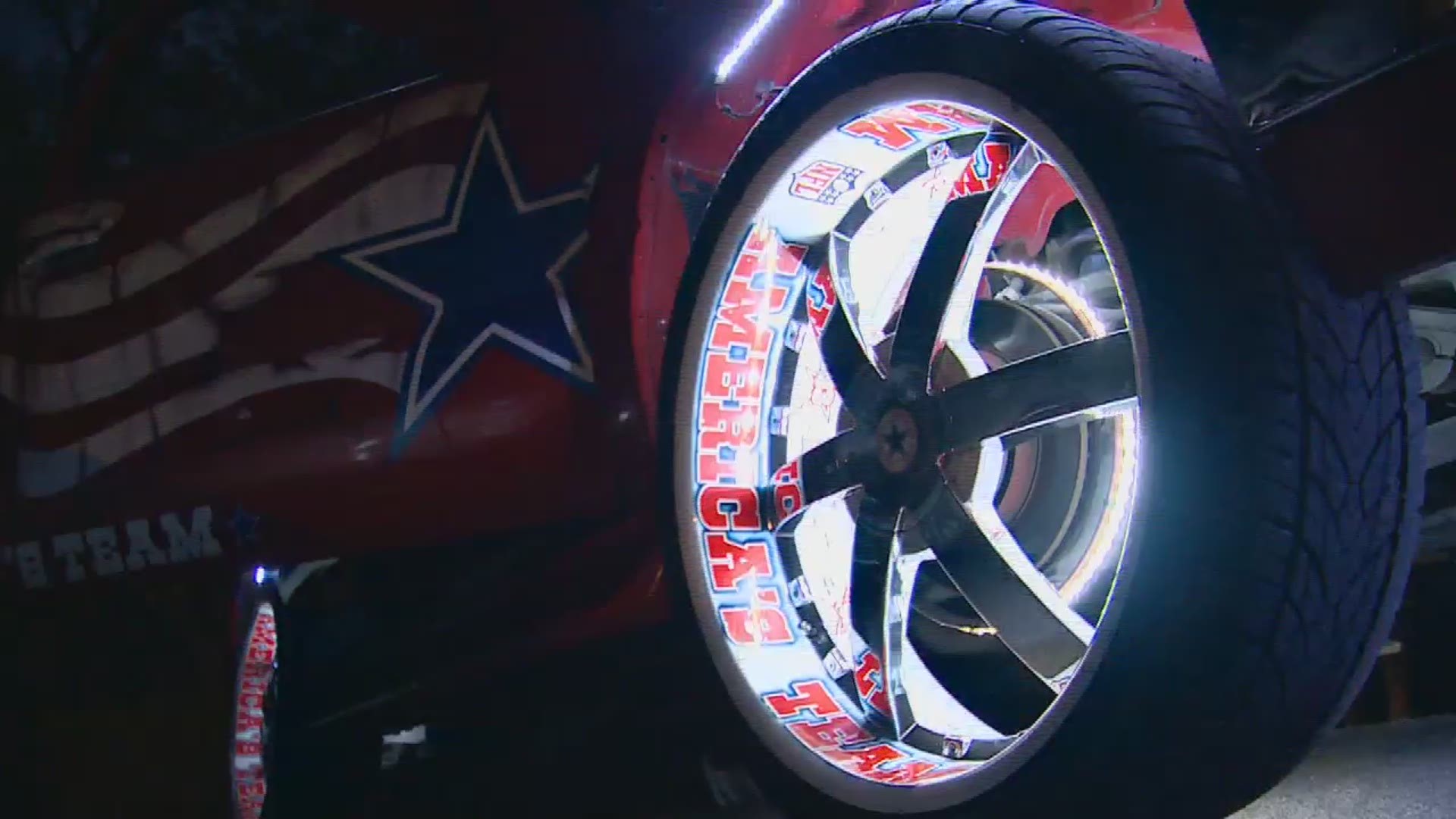 Before Thursday’s Thanksgiving rivalry with the Redskins, meet the Cowboys fan who named his three children after the team.

"This is my 10-year-old daughter Star. This is my 9-year-old Dallas Cowboys and this is my 3-year-old Cowboy Landry. Say hi Cowboy,” said Raymond Ortiz, 41.

Seriously. He even showed us legal proof.

Wednesday night, at his home, friends and fellow fanatics gathered for a moment they haven’t experienced in years.

So much so, he just got them tattooed across his chest. Part of the Dallas skyline, the blue star and Dak Prescott along with the new quarterback's mom who died three years ago.

"I mean it's only going to get better from here you know. The season's perfect," said Abel Salazar, another Cowboys fan. “Even when they lose we are still going to represent them. We are going to have a party even if they lose because of the simple fact we are still America’s team.”

Choose your own adjective. They've heard the haters and finally get to soak up a season they've only dreamed about. 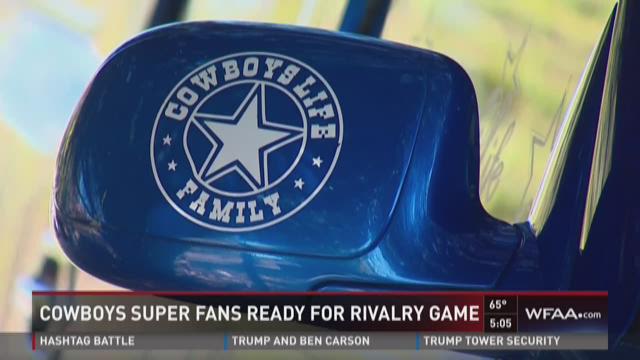