Acquiring Amari Cooper has paid off for the Dallas Cowboys.

Amari Cooper was a top-tier talent coming out of Alabama when he was drafted fourth overall by the Raiders in the 2015 NFL Draft. Cooper lived up to the hype initially with two Pro Bowl seasons to begin his career, but his final full season in Oakland was one that many felt was forgettable as he collected just 680 yards on 48 catches in his 14 games of action.

With rumors swirling that he was falling out of favor in Oakland, Cooper started his 2018 campaign with 280 yards on 22 catches in six games with only one touchdown to his name. With Cooper on pace for another subpar season, and with the Cowboys slogging along to a 3-4 record through their first seven games before their bye week, Dallas made the decision to offer a first round pick to rescue the talented receiver from the Raiders in the hopes of jumpstarting their meandering offense.

At the time, a first rounder was considered a laughable price and Dallas was ridiculed for meeting it for a wideout whose stats were on the decline.

However, ever since joining the Dallas Cowboys, Cooper has ascended back towards the top of most wide receiver lists. In fact, since coming to Dallas following the trade, Cooper has put up numbers that were similar to his first two seasons in Oakland but with more scores, vaulting him among the elite targets in the league.

The big question surrounding Cooper in his waning days in Oakland was whether or not he still loved the game. After a star showing in Dallas so far, it’s safe to say the question has been answered with an emphatic yes.

The other big question around Cooper’s supposed decline were his drops, and while that is still a prime concern for the Cowboys’ top target, he is enjoying the best catch rate of his career early on this season with a 76.2% catch rate as a leader in the passing game.

Cooper is averaging a career best 14.9 yards per reception and a career high 79.3 yards per game. His career average is 68.4 ypg but with a star on his helmet, that number has jumped to 80.3 yards while playing for America’s team. Finding the end zone hasn’t been an issue, either as he needs just three more touchdowns over the next 13 games to match his career high.

All signs point to a big payday coming for Cooper after many had written him off in his final days in Oakland.

On top of all of his current stats and numbers, Cooper pops out on film by showing elite athleticism that allows for some real easy throws for quarterback Dak Prescott. The explosion in and out of his breaks, along with top level route running, has made life a little easier in Dallas when it comes to taking yards in chunks, an ability they were sorely lacking early last season.

Coupled with Kellen’s offensive scheme, Cooper is aiming to set personal bests in the final year of his rookie contract on his way to a new deal that would keep him in Dallas for the foreseeable future. So was Cooper worth what they gave up for him? 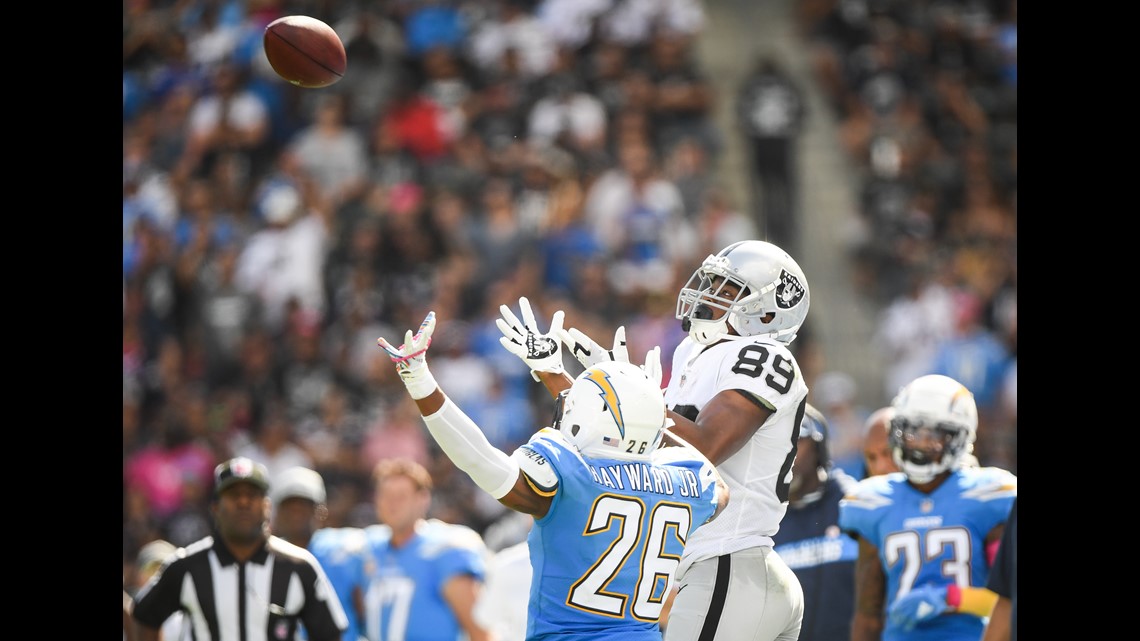 Why Amari Cooper trade isn't same old Cowboys trading nightmare
DALLAS - It's October. Stop me if you've heard this plot for a Halloween horror story: team that thinks it can make the playoffs deals a first-round pick for a wide receiver. Well, that is the nightmare every Cowboys fan is reliving after the club dealt a first-rounder to the Oakland Raiders for wideout Amari Cooper.

Any time a team gives up a first rounder, one should scratch their head. A first round selection should be used to find an impact player with a low cost that you’ll hopefully lock up on a second contract. If owner Jerry Jones can make the numbers work, Amari Cooper has held up his end of the bargain.

With Cooper, the Cowboys got a starter who really changed the philosophy overnight from a group hoping to get something from a wide receiver-by-committee approach to a team with a top-tier wideout that opponents have to factor into their game planning. Cooper became an instant number one threat that helped take a team from 3-4 with playoff chances in a tailspin to a team that was one game away from their first conference championship game since the 1995 season.

While Dallas has done well in the draft in recent years, they knew what they were getting with Cooper versus the unknown, like with recently released first rounder Taco Charlton. 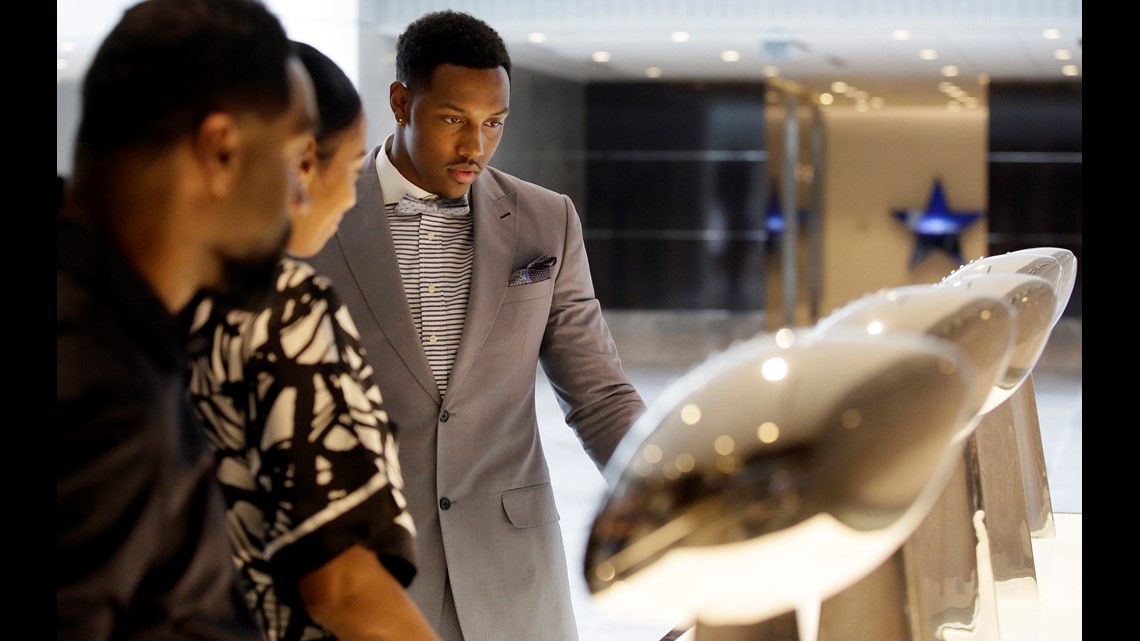 Charlton failure shows why Cowboys can't always trade picks
DALLAS - A point of clarification: the title of this article isn't calling defensive end Taco Charlton a failure. Rather, it is to point out that his time in Dallas was a failure with his tenure in Dallas coming to a close with an unceremonious release on Wednesday.

One could argue that the trade saved the Cowboys’ 2018 season and is making the 2019 season one to remember. Hopefully Amari Cooper will be rewarded with a new contract to go along with an opportunity to take this team back to the top alongside a plethora of young stars for the next four to five years.

Do you think the Cowboys should bite the bullet and sign Amari Cooper long term now or should they wait and see? Share your thoughts with Patrick on Twitter @DraftCowboys. (https://twitter.com/DraftCowboys)

Should the Dallas Cowboys Trade For Robert Quinn? | Locked On Cowboys