In New Orleans, the Texas Longhorns are learning how to let the good times roll ahead of the Sugar Bowl. 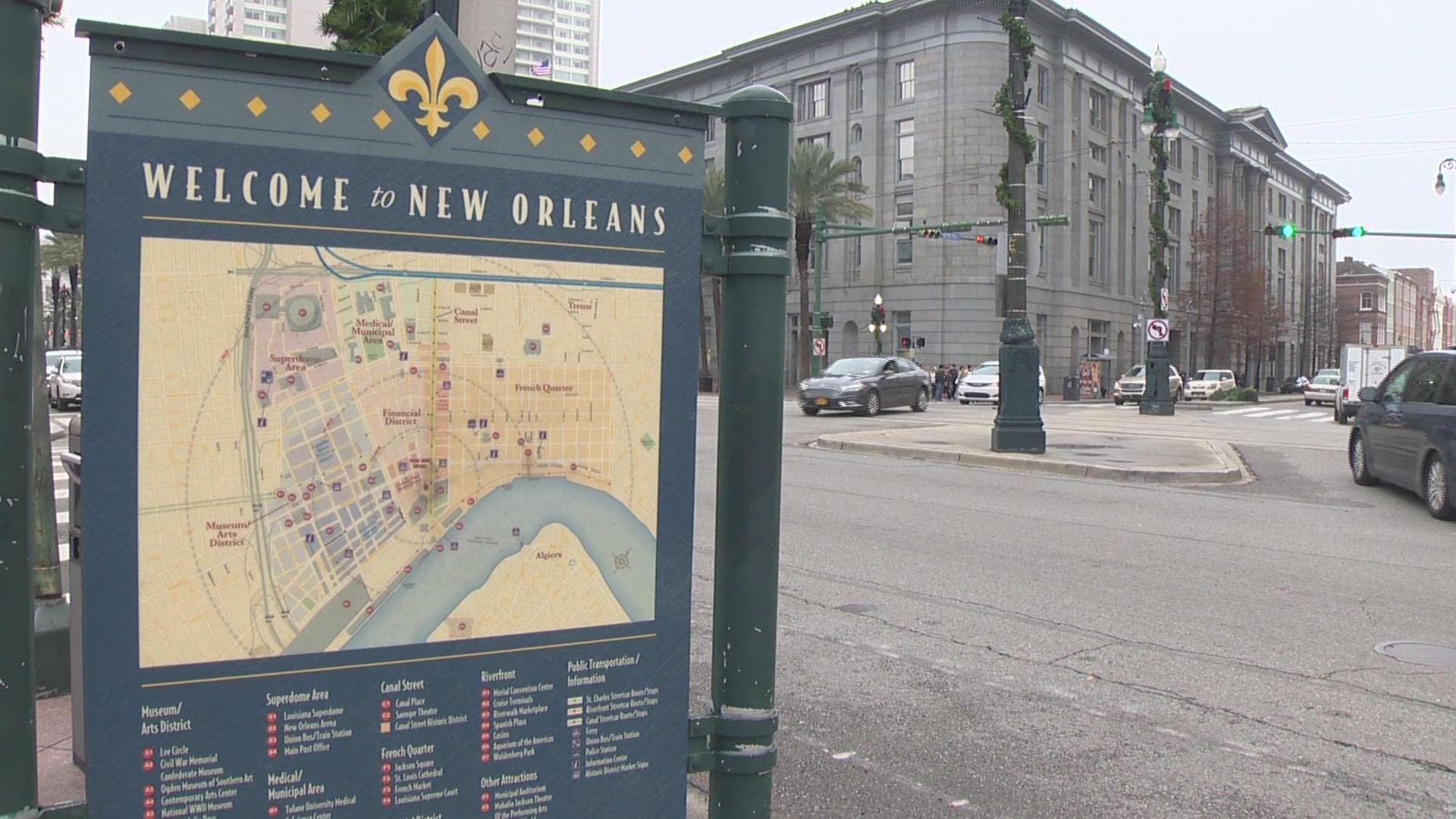 NEW ORLEANS — The Big Easy is loaded with history and it has a significant French presence, from the music to the language and sayings unique to New Orleans -- and to South Louisiana.

One of those is "laissez les bon temps rouler." Translated in English, that's "let the good times roll."

So, I was on a mission to test the Longhorns and their ability to properly pronounce this French saying.

When I asked Sam Ehlinger how fluent he is in French, the Longhorns quarterback said with a laugh, "I'm not!"

Texas Longhorns’ Tom Herman is confident ahead of Sugar Bowl

Heading to NOLA to watch the Longhorns? Here are some tips for while you're in the Big Easy

I told receiver Colin Johnson it took me six attempts to pronounce it properly, Johnson nailed it in two attempts.

I met Joshua Norah, a local chef. Not only is Norah fluent at preparing local dishes, he set me straight on how it is properly pronounced.

There will be a good time to be had Tuesday night for the Texas fans if the Longhorns beat Georgia in the Sugar Bowl.

A painting of Longhorns' mascot resides in NOLA historical district