Dallas Mavericks plan to address racial inequality, use AAC as a voting location

On Nov. 3, the American Airlines Center will serve as the largest polling place in Dallas County, according to a release from the team. 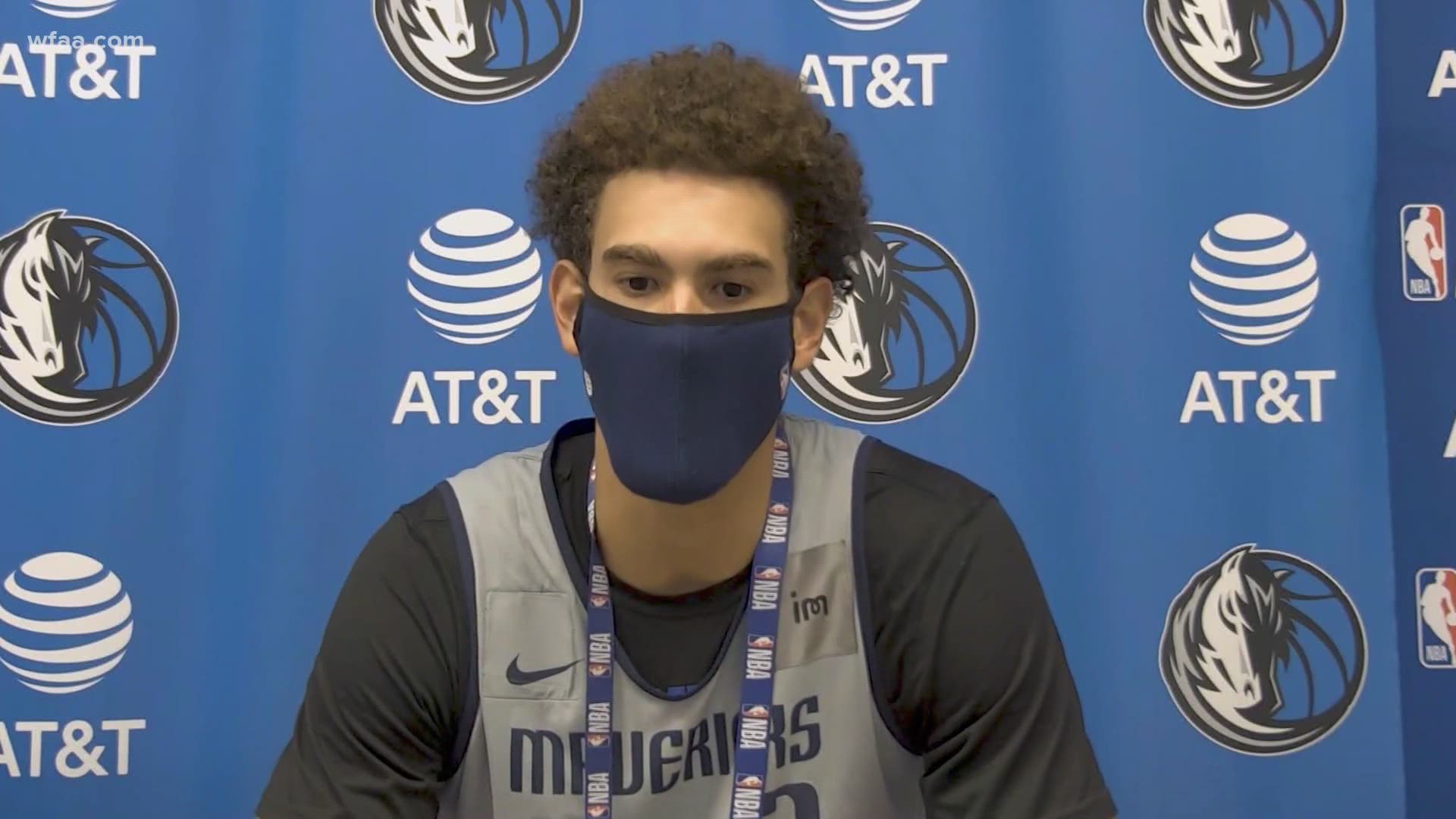 The Dallas Mavericks released plans Friday to address racial inequality in the community called "Mavs Take ACTION!" in response to the protests over the summer and game cancellations in the wake of the police shooting Jacob Blake.

ACTION! stands for advocacy, communication, training, investment, outreach and noise, with the exclamation point standing for the team's plan to donate $1 million in personal protective equipment to Dallas ISD.

The team said its PPE donation will be large enough to provide reusable masks, face shields, hand sanitizer and antibacterial wipes to every student, teacher and staff member in the district – a total of around 180,000 people.

As part of their advocacy initiative, the Dallas Mavericks will work with local officials to turn the American Airlines Center into a polling location for the general election, available to any Dallas County voter on Nov. 3, according to a release from the team.

The NBA announced that all teams that have control of their arena will work to provide voting locations. In Texas, Harris County voters will be able to go to the Toyota Center and in Bexar County, voters will have the AT&T Center as an option.

The team added that they were teaming up with the Wings, Texas Legends, and Mavs Gaming to encourage community members to vote.

The Mavericks said they will also give employees the day off to serve their community, one of three social justice/community service day the organization will provide.

The team will also organize monthly gatherings of current and former players, employees and community members to cover a variety of topics, as an initiative under communication.

The organization will offer training for employees, donate $200,000 to Mothers Against Police Brutality, and support Project Unity, financially and in leadership.

The Mavericks also said they will support a music album from broadcaster Jeff "Skin" Wade and Eastwood Music Group, which benefits the House of Blues Music Forward Foundation and local Black-owned businesses. 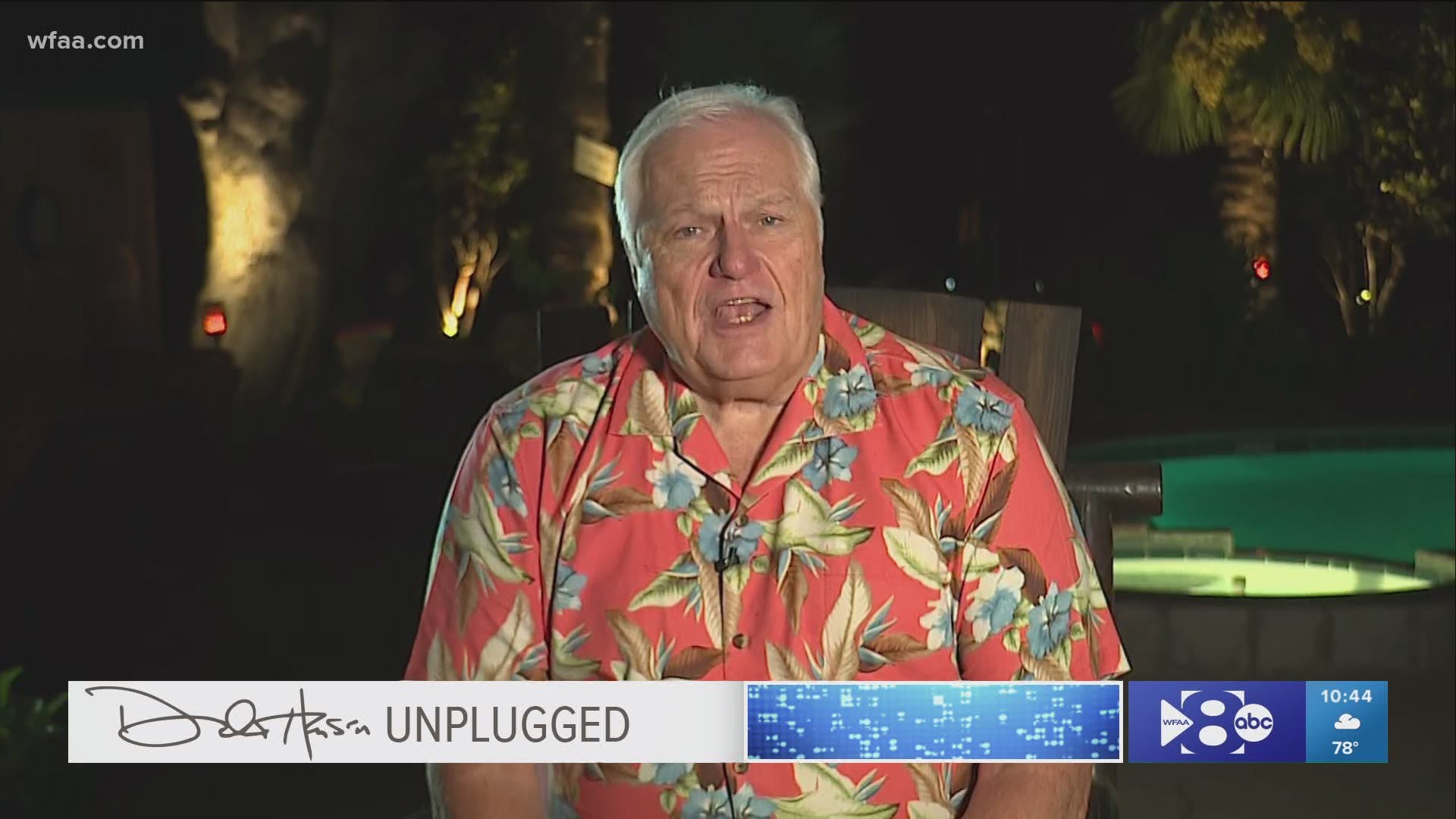