Clippers coach Doc Rivers called a timeout, grabbed the mic and led a salute to Dirk

Doc Rivers brought a sellout Staples Center crowd to its feet in honor of the Mavs legend. 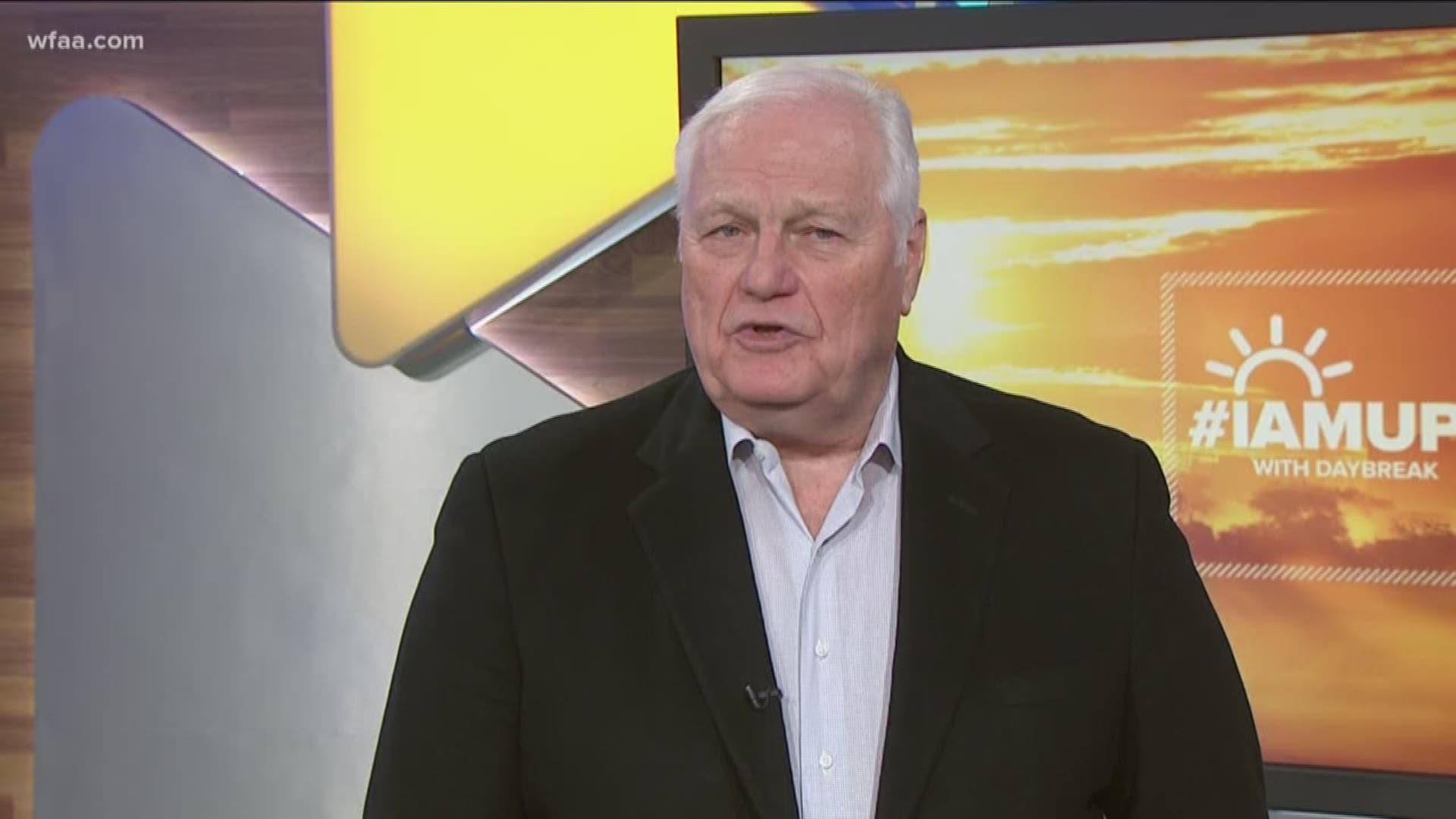 Dirk Nowitzki’s unsanctioned farewell tour made a stop in Los Angeles Monday night, and Clippers head coach Doc Rivers made sure it was a special occasion.

With 9.4 seconds left in his team’s 121-112 win over Dallas, Rivers called a timeout, grabbed a PA microphone and led what remained of the 19,000-person Staples Center crowd in a tribute to the Mavs legend.

“One of the greatest of all time,” Rivers said, pointing toward Nowitzki and encouraging a salvo of cheers from the sellout crowd.

Players from the Mavs and Clippers applauded, hugged and high-fived the future Hall of Famer during the minute-plus-long ovation.

An in-game salute from a head coach over the arena’s sound system is a rare occurrence, and was a class move by Rivers that left the Mavs broadcast team nearly speechless.

“I’ve never seen anything like this before,” said color commentator Derek Harper, who played in the NBA from 1983-1999 and has spent more than a decade on the TV broadcast.

“Thanks Doc and Clippers fans,” he wrote. “I will always remember this.”

His NBA-record 21st season in a Mavs uniform is widely thought to be his last as he approaches 41 years of age – though he hasn’t made an official announcement, likely in hopes of avoiding the attention that follows all-time greats on their goodbye tour.

Still, he’s gotten recognition from fans at multiple road arenas. Fans in Boston cheered Nowitzki during a January contest, even pulling for him to score and break the record for most career points in the arena by a Western Conference player.

The nod to Nowitzki’s greatness has come from the league, too. Dirk and Dwyane Wade were tapped by NBA commissioner Adam Silver as special additions to the rosters for the All-Star game earlier this month.

A rare moment: Dale Hansen takes back what he said about Dirk Nowitzki