UNT’s first March Madness win may have surprised a lot of people, but not this father-daughter fan duo. 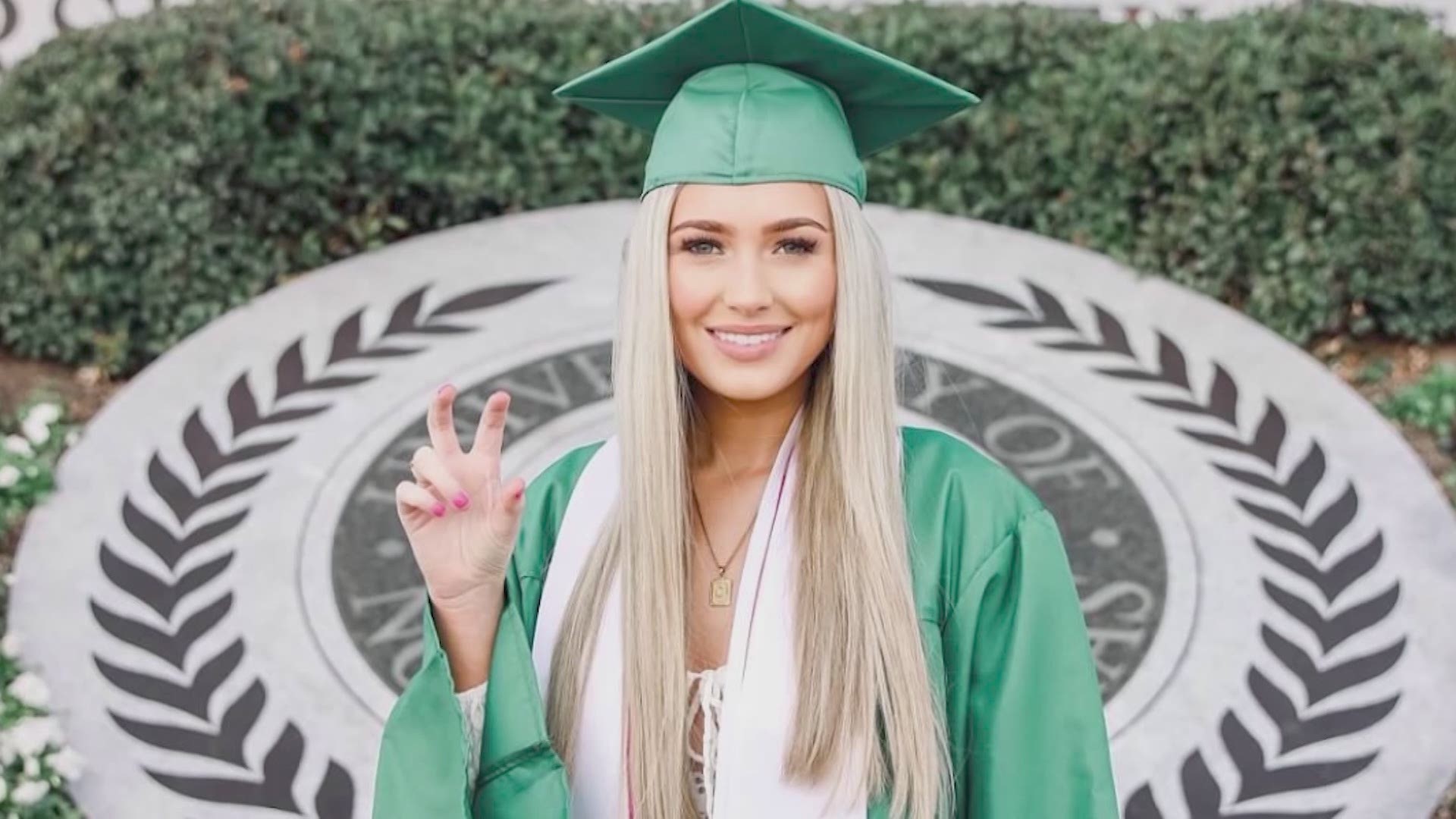 Some little girls grow up with Cinderella stories in storybooks, but University of North Texas super fan Emily Janvier prefers hers on the basketball court.

“I actually was in the Mean Green fan club when I was really little,” Emily explained. “I’ve kind of been born and bred to be UNT.”

Now she and her father, Chris Janvier, are witnessing a Cinderella story North-Texas style, after the Mean Green upset the Purdue Boilermakers Friday night, advancing in the NCAA basketball tournament with the school’s first-ever win in the big dance.

It was a long time coming for Chris, who’s been a fan since UNT’s less-exciting days.

“When I went to school there back in the 80s and 90s, it was just known as a commuter school,” Chris said. “Not big into football, Division II.”

That didn’t stop him from wearing green just about everywhere he went.

“He wears nothing but UNT clothes,” Emily said.  “His whole closet is UNT, UNT, UNT; shoes customized to say North Texas, hats in every color, his mask when he goes in public.”

You could say he wears his heart on his sleeve, but under it, there’s even more UNT pride, with a custom tattoo he got for his 50th birthday.

“It’s the state of Texas, the UNT green flag for the Texas flag and then you see the screaming eagle there is flying out of Denton,” Chris explained.

With a passion like that, it’s no surprise Emily followed in his footsteps. She graduated from UNT in December, making her papa proud.

Whether the Mean Green continue their tournament run on Sunday, or the dream comes to an end, this March Madness is something they’ll never forget.