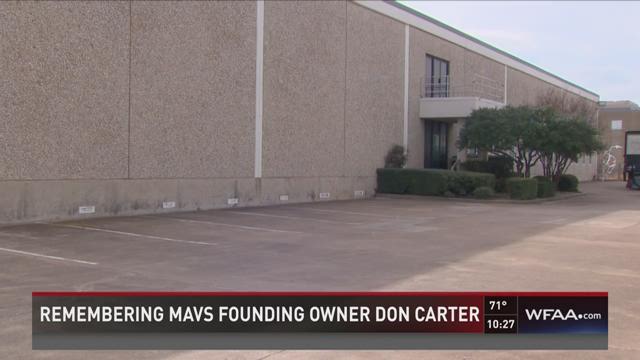 The man responsible for bringing NBA basketball to Dallas has passed away at 84 years old. Don Carter, the founding owner of the Dallas Mavericks, died Wednesday night at his home in Uptown Dallas.

"He is Mr. Mavericks," Cuban told the Star-Telegram in 2015. "There are no Mavericks without Mr. C and Mrs. [Linda] C. There's nobody more important to this organization, and I would put him ahead of Dirk [Nowitzki]. Without him, we are not here." 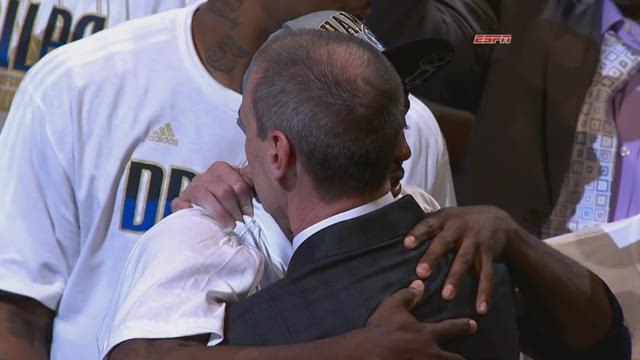 Carter helped convince the National Basketball Association that having a team in Dallas would be worthwhile. A long battle, a $12 million league entry fee, and $27 million for Reunion Arena, and on May 1st, 1980, the Dallas Mavericks were born. Carter was the primary owner of the franchise until 1996, when he sold a controlling stake to Ross Perot, Jr., and he maintained ownership of a small portion of the franchise for the remainder of his life.

That initial $39 million turned into $125 million by the time he sold his controlling stake to Perot. Carter initially made his money in the 'Home Interiors and Gifts' retail business that his mother started.

He didn't know much about basketball before becoming owner of the Mavs. In fact, not anything.

“Not a thing,” he told the New York Times in 2011. “My wife, Linda Jo, is the basketball guru, and I was stupid enough to promise her a basketball team and had to keep that promise.”

More than 30 years later, accepting the trophy was a tremendous moment for a man who saw his basketball life come full circle.

“I was touched, really touched,” Carter said, via the Times. “I knew this day was going to come, but I just wondered if I was going to be in a wheelchair for it.”

He wasn't. Not hardly. Standing tall, with his Cowboy hat on, Carter held the trophy high in the air, victorious.