If the NFL needs a bubble city, Dallas could be its best option

With several football stadiums in the metroplex that provide network-quality accommodations, DFW is primed to provide the NFL a bubble city, should the league need 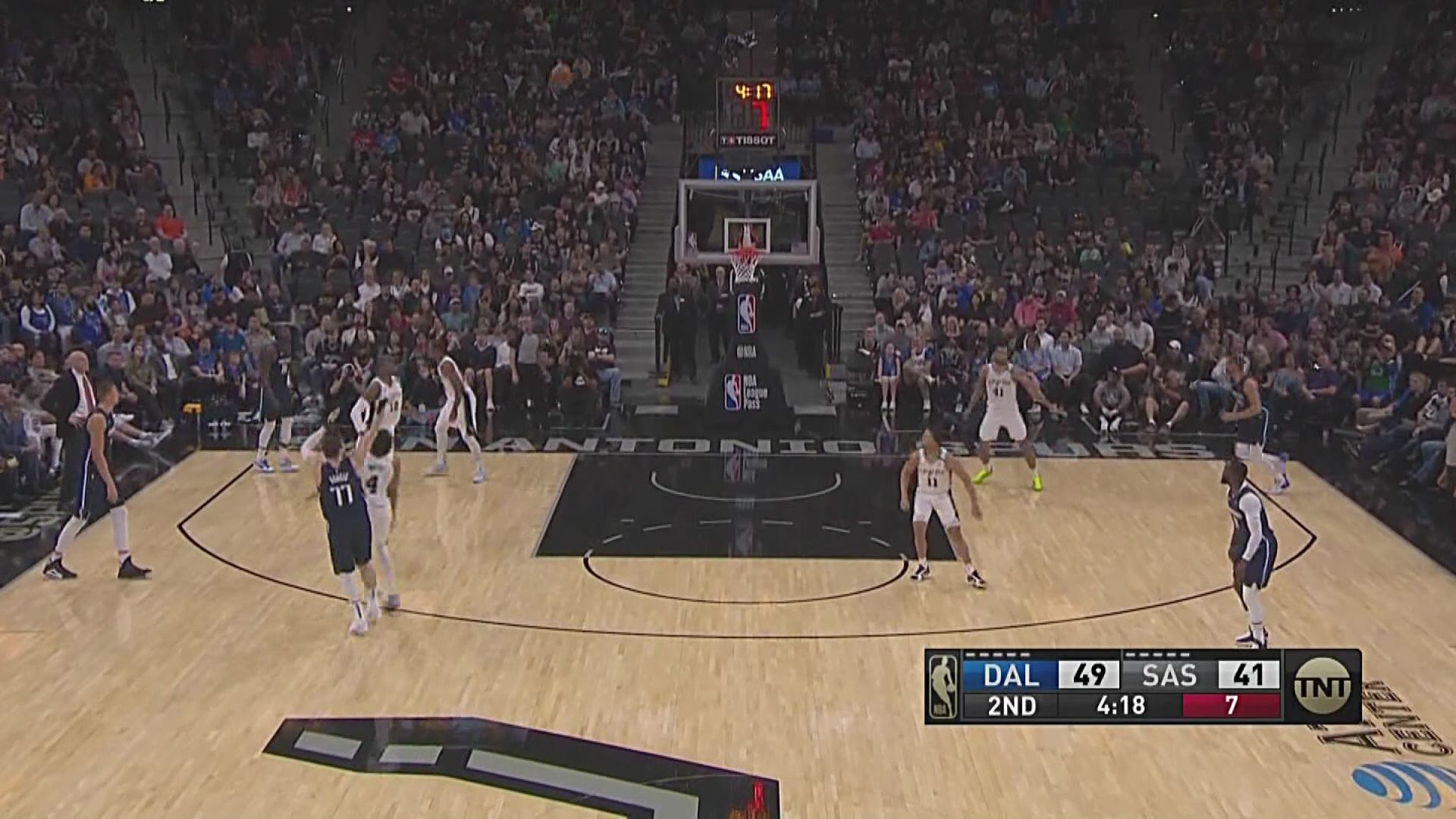 DALLAS — COVID-19 has halted sports all across the world.  The NBA and NHL suspended their seasons, Major League Baseball delayed the start of theirs, the Premier League and other soccer organizations around the world have stopped play, and more.

But as the NBA and Major League Baseball ponder putting their players, coaches, officials, and other essential gameday personnel in a bubble, in order to restart their seasons, the NFL continues along with its offseason, mostly unscathed.  Yes, free agency was different than normal, and teams are now having to push back the start of their offseason programs.  But we're still months away from actual games.  Giving the NFL precious time to come up with a game plan that doesn't necessitate a delay to their usual schedule.

But what if the NFL needs a bubble city, just as it appears the NBA and MLB do?

Credit: WFAA
Could the NFL use the North Texas area as it's 'bubble city', if the need arises this fall?

With it's unmatched passion for high school and college football, and the nicest professional stadium in the world, the metroplex boasts the best conceivable option if the NFL needs a location for it's 2020 season.

Yes, an NFL season without fans would be a disappointment.  But when juxtaposed with no NFL season at all -- sign me up.

Here's one possible option for how this could work:

This one is your slam dunk, of course.  And much like the proposed MLB plan -- with the Diamondbacks Chase Field hosting double and triple-headers -- the Dallas Cowboys home facility could theoretically host multiple games per weekend.

With the possibility of no college football looming, you may have Saturdays and Sundays to fill.  You could play a Thursday night game, two Saturday games, and two Sunday games at Jerry World, including the Sunday Night Football game each week.  Heck, throw Monday Night Football there, too.

If you do all that at AT&T Stadium, that's six of the maximum 16 games taken care of already.

Credit: AP
The Dallas Cowboys huddle on the field at AT&T Stadium during an NFL football game against the Buffalo Bills in Arlington, Texas, Thursday, Nov. 28, 2019. (AP Photo/Michael Ainsworth)

Before you even get to the high school stadiums, there are multiple college facilities in the area that would help round out the roster, and TCU's Carter Stadium is the best of the bunch.  Commonly home to multiple high-level Big 12 broadcasts every year, the jump to an NFL-level broadcast is minimal.  If you're playing games on Saturday and Sunday, one game a day in Fort Worth works quite well.

SMU's Ford Stadium would be another prime location for the NFL to stage games, and could easily host a game on Saturday, and a game on Sunday.

Can't talk about college stadiums without mentioning the 90-year-old staple in the heart of Fair Park.  It's maybe not as gleaming as it once was, but it still has all the necessary elements to host high-level games, as evidenced by its annual hosting of the Red River Rivalry, and January's Winter Classic between the Dallas Stars and Nashville Predators.

Ford Center at The Star

Frisco is now home to the nicest high school complex in the area (yes, McKinney and Allen, we hear you. You're nipping at their heels).  Ford Center has nearly all the bells and whistles and AT&T Stadium does, in terms of television capabilities, and could easily host two games per weekend to be broadcast across the country to a football-hungry audience.

Credit: WFAA
Exterior view of The Ford Center at The Star in Frisco, TX.

The brand new $69 million stadium in McKinney is brilliant, has all the fixin's needed, and would be a prime location to host a couple games each weekend.

Just with the stadiums listed thus far, you could have your requisite 16 games per weekend taken care of.

2 each at Carter, Ford Stadium, Cotton Bowl, Ford Center, and McKinney ISD Stadium.  And, because it's Texas, and we're still not remotely done... here are some more options, if the NFL wants to have fewer games at individual sites each weekend.

The original stadium that broke the mold in North Texas, Eagle Stadium is on par with most Division I-AA Stadiums around the country, and has all the necessary elements for the NFL to put on a quality broadcast in an empty stadium.

Home to FC Dallas and many Frisco ISD games, Toyota Stadium has hosted the U.S. Women's National soccer team among many other high-level games and teams.  An NFL-level broadcast would be easily accomplished.

You get the picture. We could go on and on with various other locations that could also potentially work, like Globe Life Park (yup, it's a football stadium now!), UNT's Apogee Stadium, Farrington Field in Fort Worth, Mesquite Memorial Stadium, and more.

Texas loves its football. And that love may just bring the NFL to DFW, if the league needs a temporary home, amid this global pandemic.