Former Twin dealt with e.Coli, Ulcerative Colitis last season, but has found a system that works with Texas 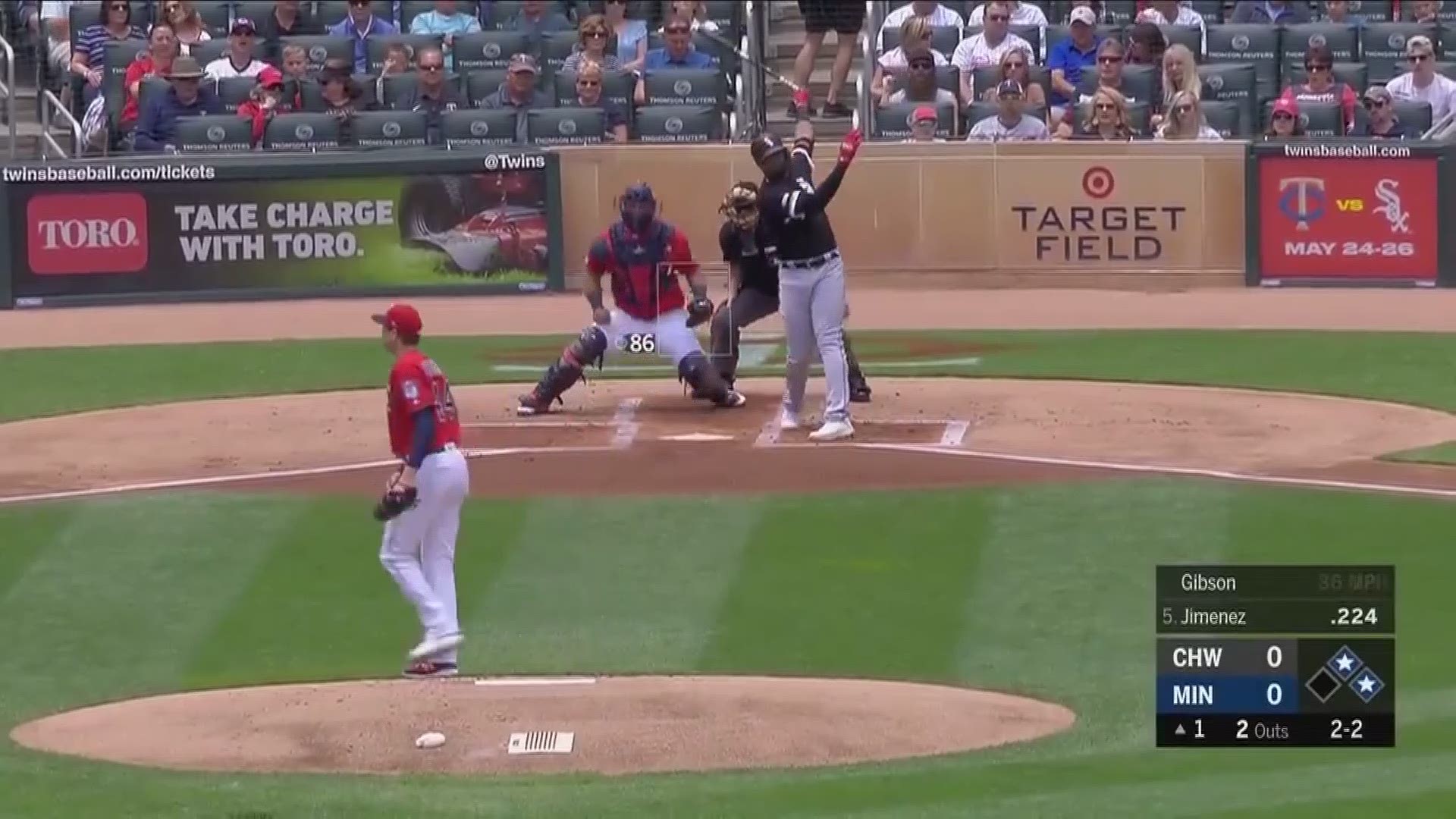 SURPRISE, Arizona — For seven years, he was a key piece of the Minnesota Twins staff.

But last year, for pitcher Kyle Gibson, was rough.

"I was on a mission trip in the Dominican and Haiti. And something was obviously wrong," Gibson recounts. "And I went to the doctor and found out I had e. Coli."

What does that mean?

"I'll let everybody google what e. Coli does to you," Gibson said with a laugh.

Cliff notes version -- it's a realllly not fun stomach ache.  And unfortunately for Gibson, that wasn't all he dealt with.

"When that wasn't going away, that was when I got my first scope, and found out I had UC," Gibson said.

"It's kind of like this unbelievable storm in your GI system," said Stephanie Fernandes, the Rangers team dietician.  She has helped Kyle immensely. And her knowledge, largely on the strength of her experience with Diekman, is part of why Kyle is a Ranger now.

"We were really comfortable with Stephanie, and her approach. She just seemed like she was really sharp, and knew what she was doing.  So, it was a big driver in trying to get healthy, and where we were gonna go."

"I actually collaborated with a couple GI dieticians who live and breathe this," Fernandes said, "to help me formulate a plan."

For Kyle, pitching was actually the easy part. He says being on the mound is where he was most comfortable.

"The hard part was being a dad, and being a husband," Gibson said. "Because you feel like you can't be there for your kids or your wife."

Now, though, he's substantially better, aiming to be ready for the start of the season.  And he's not looking for any sympathy.

"UC or e.Coli is probably low on the chain of what some people have dealt with," Gibson said. "So, it's just part of what life deals you now and then."