Five years ago he was graduating from Garland high school. Now he's a Dallas Cowboy. 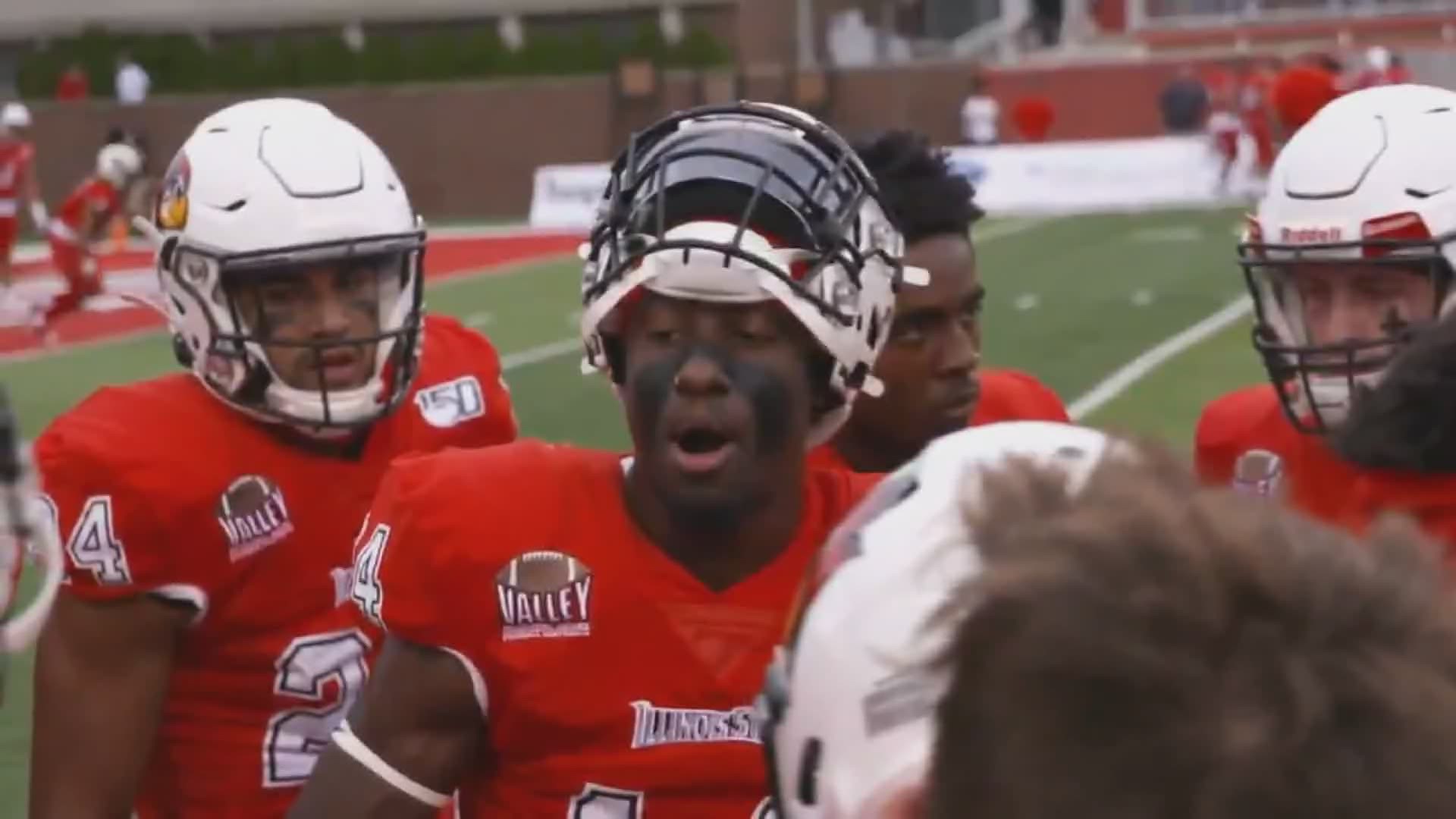 "Yeah, man, that's a life long dream is to be able to get picked up by the Cowboys, man. That's everything you dream of."

The Illinois State product is back at his Garland home with his parents now... celebrating the fact that he gets to stay home.  Kirk signed an undrafted free agent contract with the Cowboys, after the seven round NFL Draft concluded on Saturday afternoon.

"Who could ask for more, you know?" Sareatha Kirk, Luther's mother said with a laugh. "We bleed blue!"

His father, Luther Kirk III made sure to chime in, too -- "ride or die Cowboys fans!"

Everyone is all smiles now. But when the phone call came this weekend, it was special for the whole Kirk family.

"A lot of people don't get that chance to play for their hometown team," Kirk said. "Like, true hometown team. And their family isn't able to be there. So, just everyone was so happy, man.  It was a really emotional moment, for sure."

Illinois State is an FCS program, which means Kirk didn't have a lot of exposure during his college career.  But he made the most of his opportunity at the East-West Shrine Game.

"That was huge. Huge, I think, to be able to have that interception," Kirk said.

For his efforts, Kirk was named the defensive MVP of the game.

"I thought that was just amazing," Kirk III said. "And, to me, I was just like 'look at God work', look at how he works in your life."

Kirk had a fourth round grade from some scouts. No doubt, he wanted to be drafted this past weekend. But signing with a team he says he's been a fan of since before he could talk is a quite the consolation prize.

"You know, there were highs and lows," Sareatha said, "because of the anticipation of waiting and everything. But sometimes God has another way.  He doesn't close one door without opening another.  And the one that he was supposed to go through, He fixed for him.  So, it's okay."