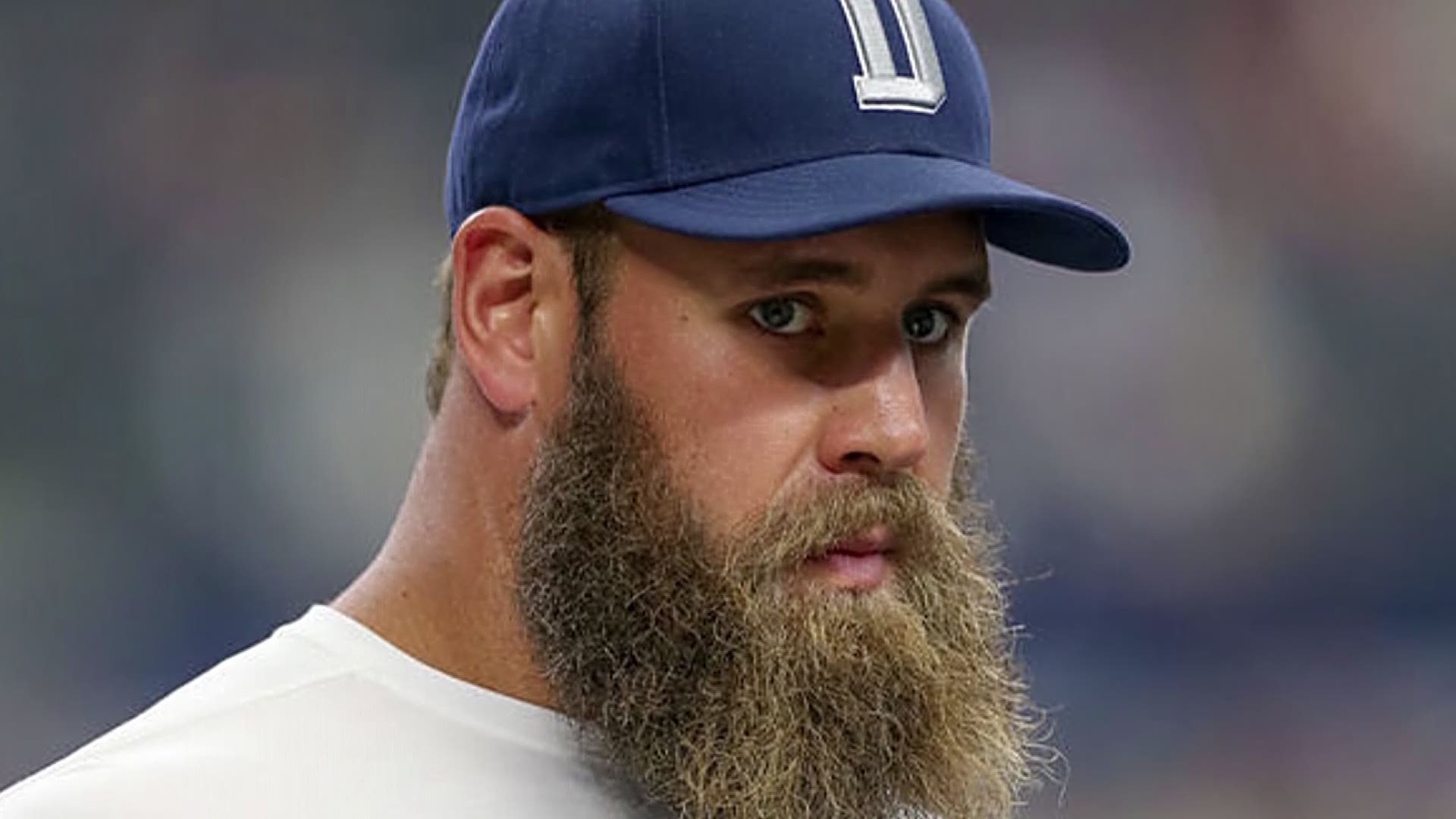 DALLAS — Dallas Cowboys center Travis Frederick says he's about 90-95%, and hopes to be back with his teammates when they begin the 2019 offseason program in April.

In the video above, he chronicles his journey back, from the moments at training camp in August, when he was just figuring out something was wrong, through a myriad of tests to determine what was causing the numbness in his extremities, through struggles to walk down a hallway or play with his kids, to now, as he stands on the precipice of his triumphant return.