Perhaps a change in philosophy at the tight end position could do the Cowboys some good. If so, UCLA’s Caleb Wilson could be a draft answer as a more catch-first option. 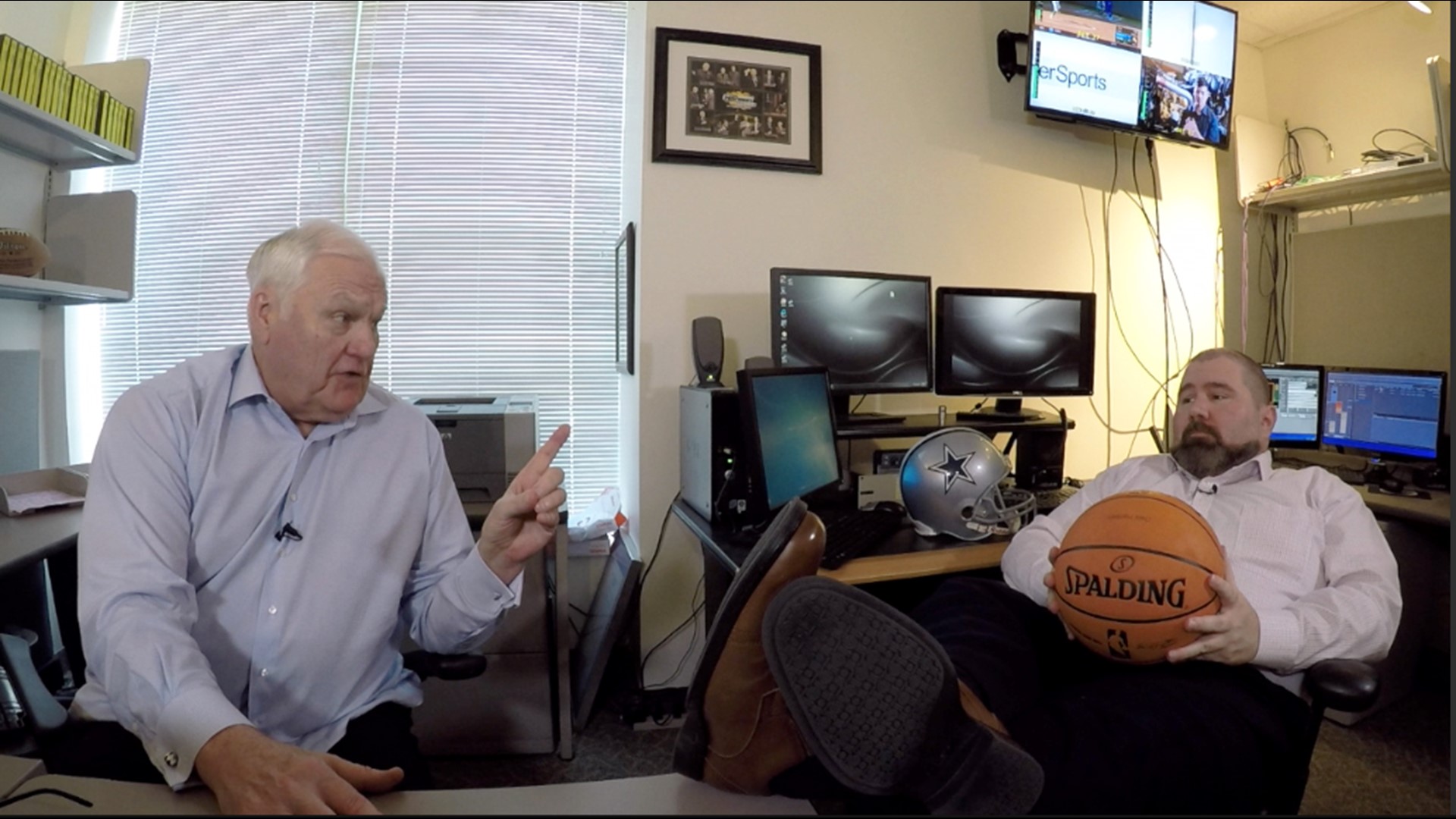 The Dallas Cowboys will more than likely be looking to improve their passing attack at the NFL Draft in April. With that in mind, the next tight end in our series of draft profiles shifts to UCLA’s Caleb Wilson.

Wilson, who was born in Dallas, decided to forego his senior season and declare for the NFL Draft after coming into his own as a primary target in Pasadena. Wilson took off for his most productive season as a pass catcher in 2018 with 60 receptions for 965 yards and four touchdowns. His per reception average came in at 16.1 yards. The breakout season was more productive than his first two combined while playing for the Bruins.

That all sounds well and good but the biggest knock on Wilson has to do with his blocking ability or lack thereof. Wilson is able to sustain his blocks against smaller defenders like secondary players and some linebackers, but he will struggle with edge defenders.

That’s a problem for a Cowboys offense that counts on its tight ends to be able to handle edge players from time to time or at least contribute an ancillary block before letting a lineman clean up. Against Wilson, bigger rushers are able to disengage from his blocks if he is asked to hold them for an extended period of time. Wilson lacks the core strength to perform drive blocks on a consistent basis. Improving in this area can be trained and taught, however.

One aspect of his blocking ability is the fact that Wilson looks for work when he is kept in as a blocker and not running routes. He gets to the second level quickly to provide room for a ball carrier to work, which is a trait that will translate to the next level. Until he can get a stronger core working with NFL strength coaches, he shouldn’t be asked to take on edge defenders one on one too often.

Wilson also doesn’t wow you with his speed and explosiveness, otherwise he’d be off the board before the Cowboys could consider picking him. He won’t create a ton of separation, but Wilson does maneuver enough to create a window for the quarterback to get him the ball. Similarly to his ability to perform power blocking, Wilson doesn’t break a lot of tackles with power. At the next level, this is an area where Wilson will need to show improvement if he wants to see the field. In addition to being at least competent at blocking, he will need to be able to gets yards after the catch to make an impact in the NFL.

So, having written all of that, why would the Cowboys consider Caleb Wilson? Mostly because he catches the football. The ability to get production moving the football through the air to the tight end was a major issue for the Cowboys for most of their first season without Jason Witten manning the position. Dallas needs a tight end who can block, but they also need to find an aerial threat, as well.

Wilson is able to snag passes away from his body which prevents balls from ricocheting off his arms and hands into the arms of opposing defenders. This gives him a much larger catch radius for a quarterback to target when looking his way. High velocity throws, like he often received from Josh Rosen, didn’t pose an issue for the junior. Wilson can run routes from an inline position, h-back or even the slot.

UCLA would even line him up on the outside in goal-to-go situations to give themselves a mismatch opportunity.

Wilson is a potential red zone threat for offenses at the next level. He can adjust to balls in the air and make contested catches while doing so. Having a vertical threat who can win jump balls is something the Cowboys didn’t have last season after the exit of Dez Bryant.

Wilson also shows strong hands which allows him to make those catches away from the body. He will snag those odd passes that leave you scratching your head in amazement when the catch is completed.

Caleb Wilson is yet another tight end who should be considered on day two or three for the Dallas Cowboys, especially if they’re willing to take a chance on a guy who is pass catch friendly but still needs work in the blocking game.

Do you think that the Cowboys should be interested in drafting a tight end that can provide more in terms of pass catching but at the expense of blocking? Share your thoughts with Patrick on Twitter @DraftCowboys.