Two years ago, Prescott toed the company line when it came to the anthem protests. Now, he's made a statement before the Dallas Cowboys have issued one. 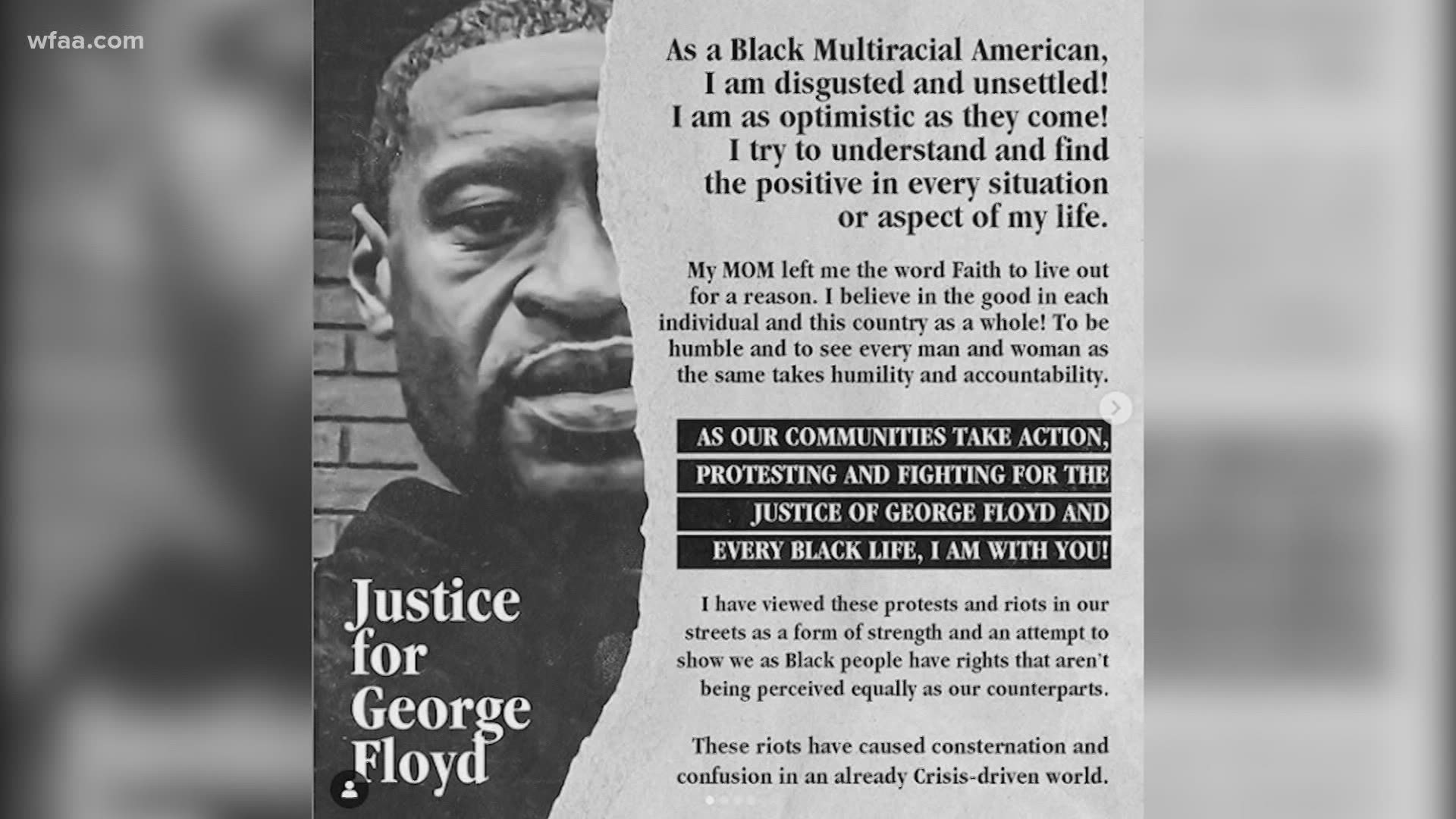 DALLAS — In the wake of George Floyd's killing, the initial numbness and emotional fatigue many of us felt has been replaced by action, in word and deed.

As soon as it hit social media, there was sharp reaction. Some cheered and some sneered.

Prescott was clear though. In a statement that included images of Floyd, Prescott said, "as our communities take action protesting and fighting for the justice of George Floyd and every black life, I am with you."

He also pledged $1 million to fight against systemic racism.

For some it wasn't enough, but I'd like to point out the growth I've witnessed in Prescott.

Two years ago, when the kneeling issue was at the forefront of the NFL, Prescott toed Jerry Jones' company line and said he didn't think the anthem was the time to protest.

I was disappointed, but understood.

Fast forward and Prescott makes his statement before the Cowboys.

Perhaps it takes a few days to put together a million dollars.

Prescott still doesn't have that long-term deal yet, but he's proven he'll go toe-to-toe with ownership.

Not willing to sit on the sidelines for this one, Prescott is providing the sort of leadership needed by the face of America's team. 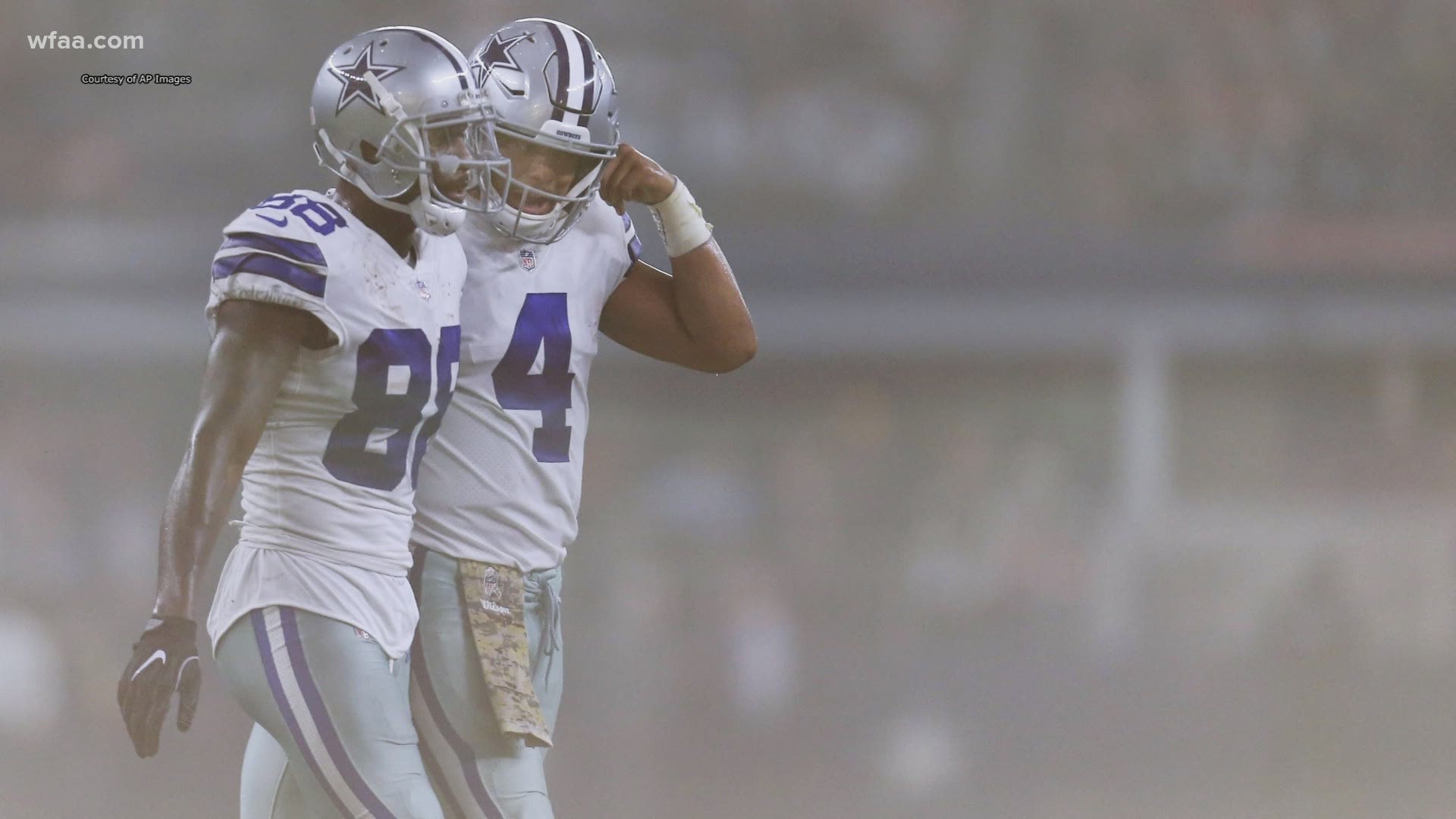