The XFL is making a big splash by announcing Bob Stoops as its first coach/general manager. 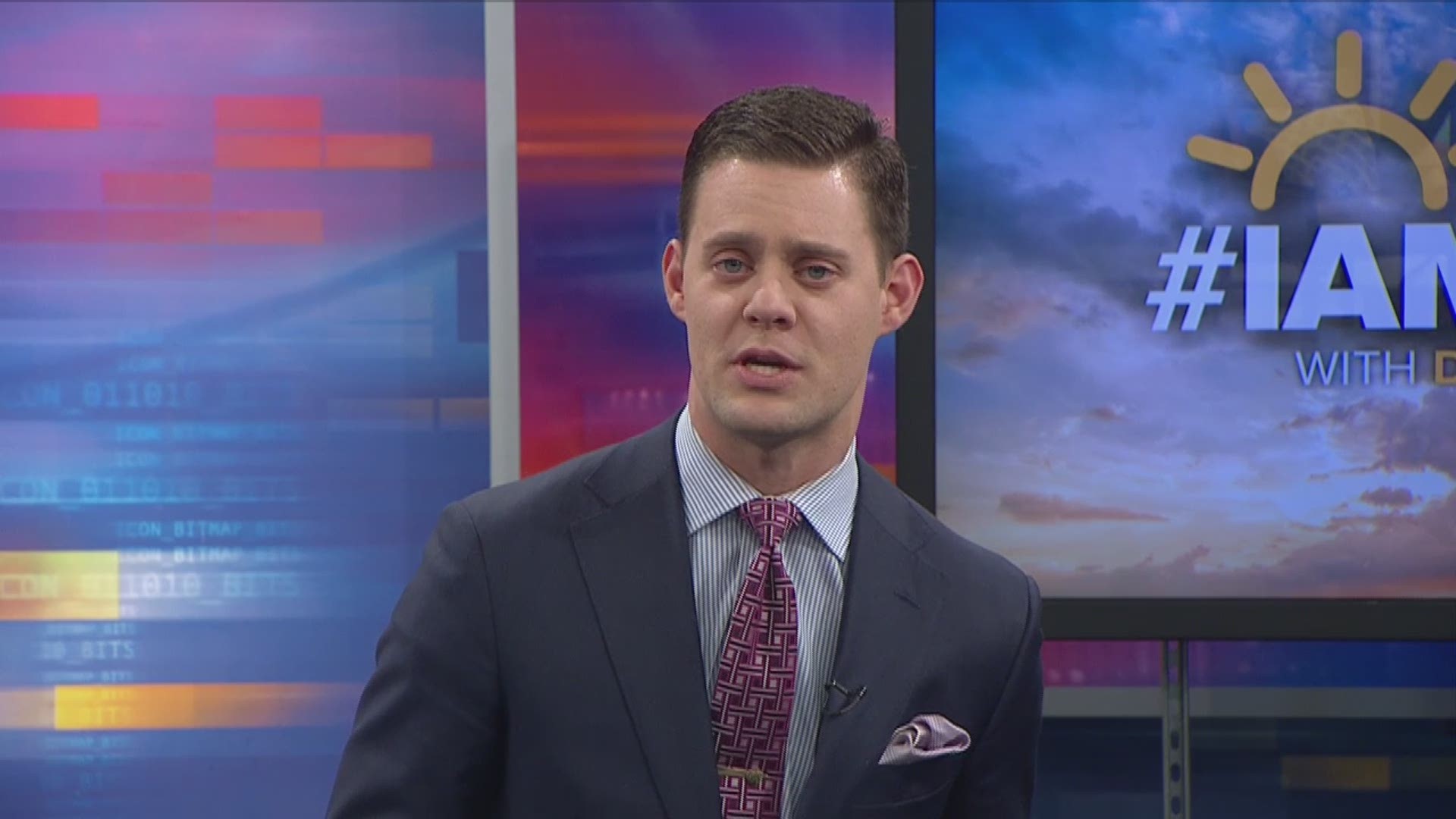 The XFL’s first announced head coach is about to get the league a Texas-sized PR boost.

Oklahoma coaching legend Bob Stoops will be named the coach/general manager of the Dallas-based XFL team, sources close to the situation confirmed to WFAA Sports.

Pro Football Talk was the first to report the news Wednesday.

The XFL said in a media bulletin that it will announce the league’s first “coach/general manager” Thursday at Globe Life Park, the future home of the Dallas XFL franchise.

Stoops is the winningest coach in the storied history of Oklahoma football, tallying a 190-48 record in his 17 years with the program.

While the XFL won’t begin play until 2020, the Stoops announcement comes at a convenient time for Vince MacMahon’s second run at the “extreme” football league. Another upstart football league – the Alliance of American Football – begins play over the weekend, and Stoops’ hiring will certainly draw attention.

It will also bring a flood of WWE-themed memes like this one. Consider yourself warned.