If you think Texas cowboys are tough, meet one from the Australian Outback

Here, men like Grant Miles, who oversees the care of 2,300 cattle on this "station," are called stockmen. But if toughness, self-sufficiency and grit are the definition of a cowboy, Miles is that and more. 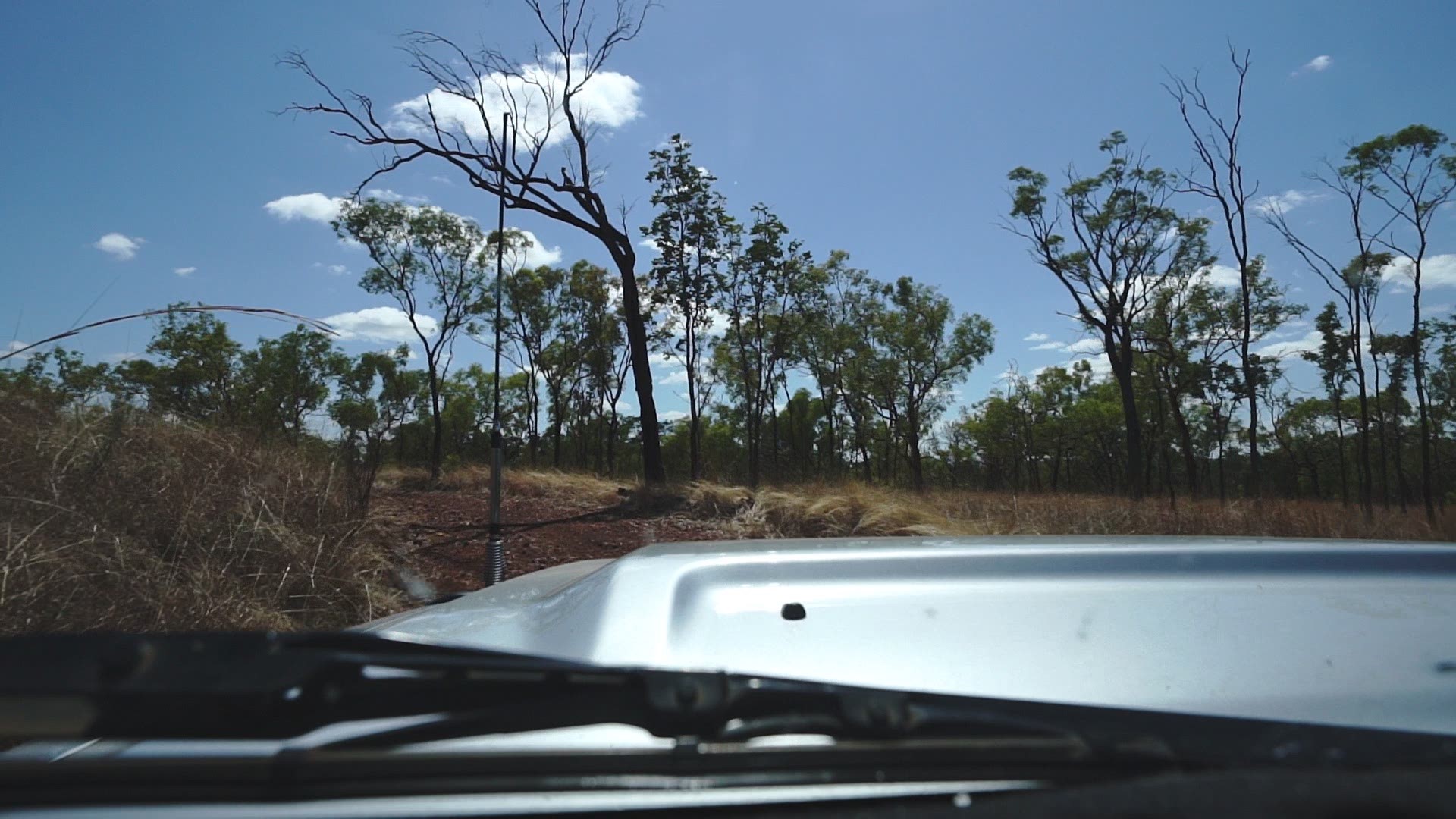 Grant Miles is sitting on the edge of a rare, emerald patch of grass near a ranch house on Crystalbrook Station, a calm place for a break from a workday that seems endless. Miles, 43, manages what Texans would call a ranch: 120 square miles of parched, desolate scrub in Queensland, northeast Australia.

Here, men like Miles, who oversees the care of 2,300 cattle on this "station," are called stockmen. But if toughness, self-sufficiency and grit are the definition of a cowboy, Miles is that and more.

This is the Outback, a land of few people and little water, generally thought of as any place 200 kilometers inland from Australia’s coast. It’s the coasts that get the rainfall here, and people go where the water is, which is why Sydney, Melbourne, Adelaide and Perth are where they are. Despite those large, famous cities, there aren’t many people in Australia. It’s nearly as large as the entire United States (without Alaska), and has fewer people than the state of Texas.

Great swaths of the Outback are roadless. The nearest town to Crystalbrook is Chilligoe, population 150, invisible on most maps, and 45 minutes away from the station by dirt road. There is no cell phone service at the station; ranch hands communicate by two-way radio.

Miles and his wife have worked on this and other cattle stations all their adult lives. His children – 8, 10 and 11—were home-schooled until he took a new job at this station a little over a year ago. Here, despite the remoteness, they get a bus to school.

The station is in the midst of a three-month rainy season, a relatively easy time for the stockmen because grass will be plentiful. Since it’s now the middle of summer in Australia, it is also hot. Brahma is the breed of choice here because it is heat resistant, has a thick, parasite-resistant hide, and can survive on less water than other cattle strains. The herds are scattered about different paddocks—pastures— and the ranch hand's job is to drive the property, check on the condition of the animals, and make sure their ‘licks,’ which contain salt and minerals, are kept dry. Wells must be kept running and fences intact, not to keep thieves from getting in, but to keep the animals from getting out.

“Drought-wise, we’ve been pretty good here this year,” Miles says. “Other parts of Queensland have been in a drought for the last five years. The past ten years have been very different for everyone. There just isn’t as much rain, period.”

Brahma are tough, but cattle are cattle. Among other things, the Brahma have to be inoculated for botulism. “Up here it’s phosphorus deficient country. What the cattle do is try and build up the phosphorus in their bodies. They’ll go around chewing on the bones of dead cows, and if they do, they can get botulism. So we have to give ‘em a shot.” Lice can be a problem, too. A rash caused by lice can weaken a cow with a calf. “Once they get down in condition it’ll drag ‘em down.”

The herds, “mobs,” as Miles calls them are “mustered” for branding, shots and insect treatment a few times a year. Calves are branded, and those that have been weaned are shipped off to richer pastures closer to the coast for fattening. Neighbors and some temporary hired hands turn out on horseback to get the job done. A motorcyclist and a helicopter join in.

The Brahma is the heart of the mob.

Every animal has a number stapled in its ear, along with an electronic button. “We have a computer system that keeps the entire history of that cow on the button,” Miles says. “It’ll tell you how many calves she’s had and her management history.” He says this with a kind of smirk, indicating he may be a little skeptical of technology. Although all an animal’s history is stored in its ear, Miles learns most of what he needs to know just by looking at the mob, seeing what he sees, and knowing what he knows.

When cows become less fertile, usually after age ten, it’s off to the "meatworks," as Miles calls it, only to be replaced by another animal.