These are the shows that had the world stuck on the couch for hours this year. 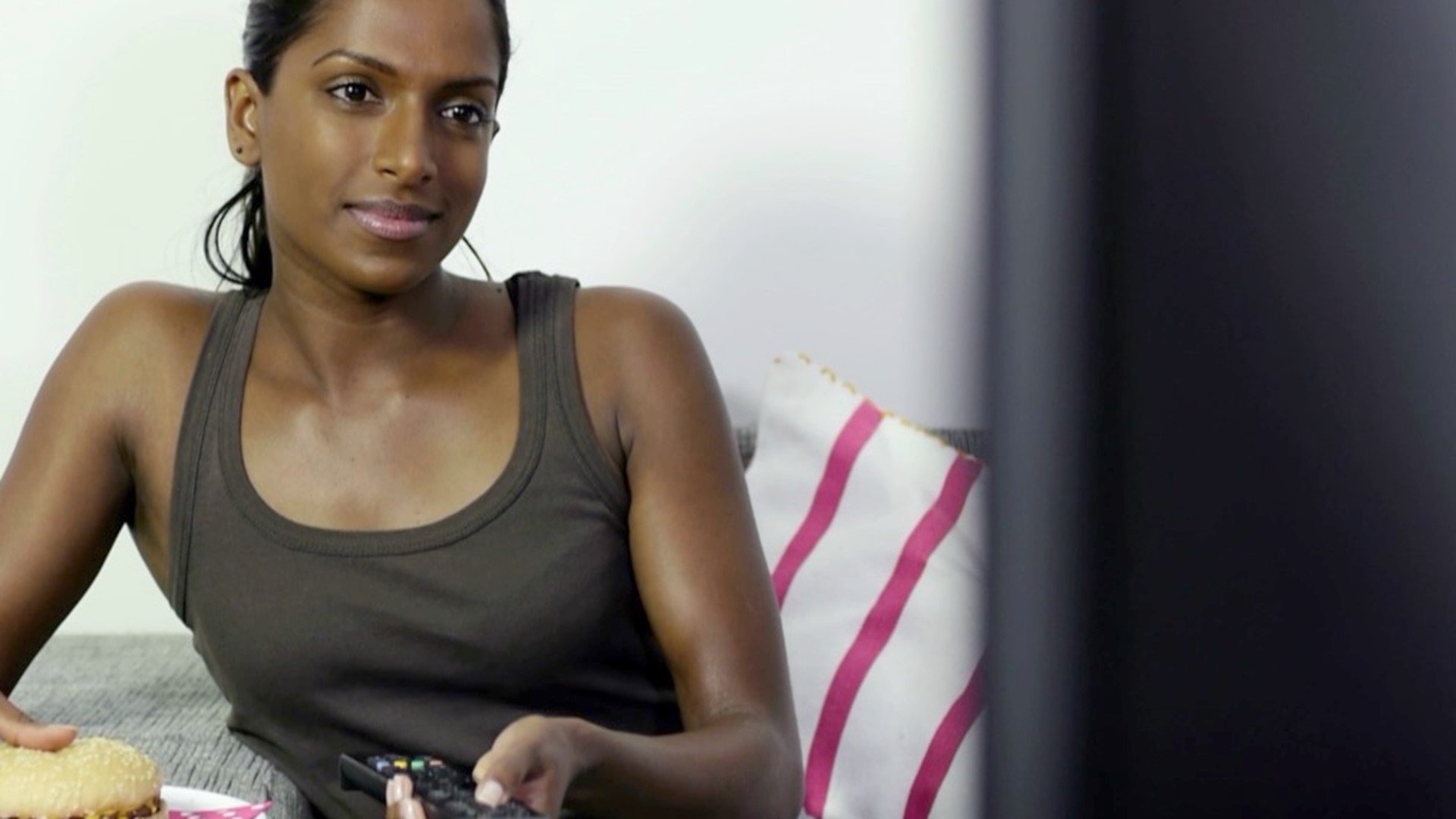 It's been a big year for streaming services as two major companies joined the competition . Netflix now has hundreds of original TV shows, stand-up specials, documentaries and movies. Meanwhile, Disney successfully launched its own streaming platform, with many new titles still yet to drop.

Between Netflix, Hulu, Amazon Prime, Apple TV+ and Disney+, the possibilities for streaming are endless. According to TVTime, these are the shows that enthralled the world this year with the most "binges." The site defines a "binge" as watching four or more episodes of a show in one sitting.

Netflix rescued FOX's fantasy-drama from cancellation in 2018. The fourth season has seen immense success on its new home. The show, starring Tom Ellis as Lucifer Morningstar (or the devil) was renewed for its fifth and final season this year. Fans will get one more season of Lucifer as he continues to consult for the LAPD.

The 90's sitcom continues to flex its staying power among viewers. The show originally aired on NBC, but is currently available through syndication and on Netflix. However, Netflix won't have the show for long. It's leaving the service in 2020 for yet another about to launch streaming service, HBO Max.

ABC's medical drama continues to enthrall fans. The.show has 16 seasons so far and was renewed for a 17th. It's earned 28 primetime award nominations and has solidified itself as a major pop culture influence in the past decade. Who hasn't heard of McDreamy at least once in their life?

FOX devastated fans when it announced it would be cancelling the police comedy in 2018. NBC picked it up the day after, and the decision has paid off. The show is still loved by fans and earned a spot on TVTime's most binged list. Hulu subscribers are also able to watch episodes online, and the show has been renewed for a ninth season.

Netflix ignited 80's nostalgia in all of us when "Stranger Things" was released in 2016. The third season debuted on July 4th, with an explosive finale that left many wondering if some of their favorite characters would be returning. Netflix renewed the show for a fourth and final season this year. 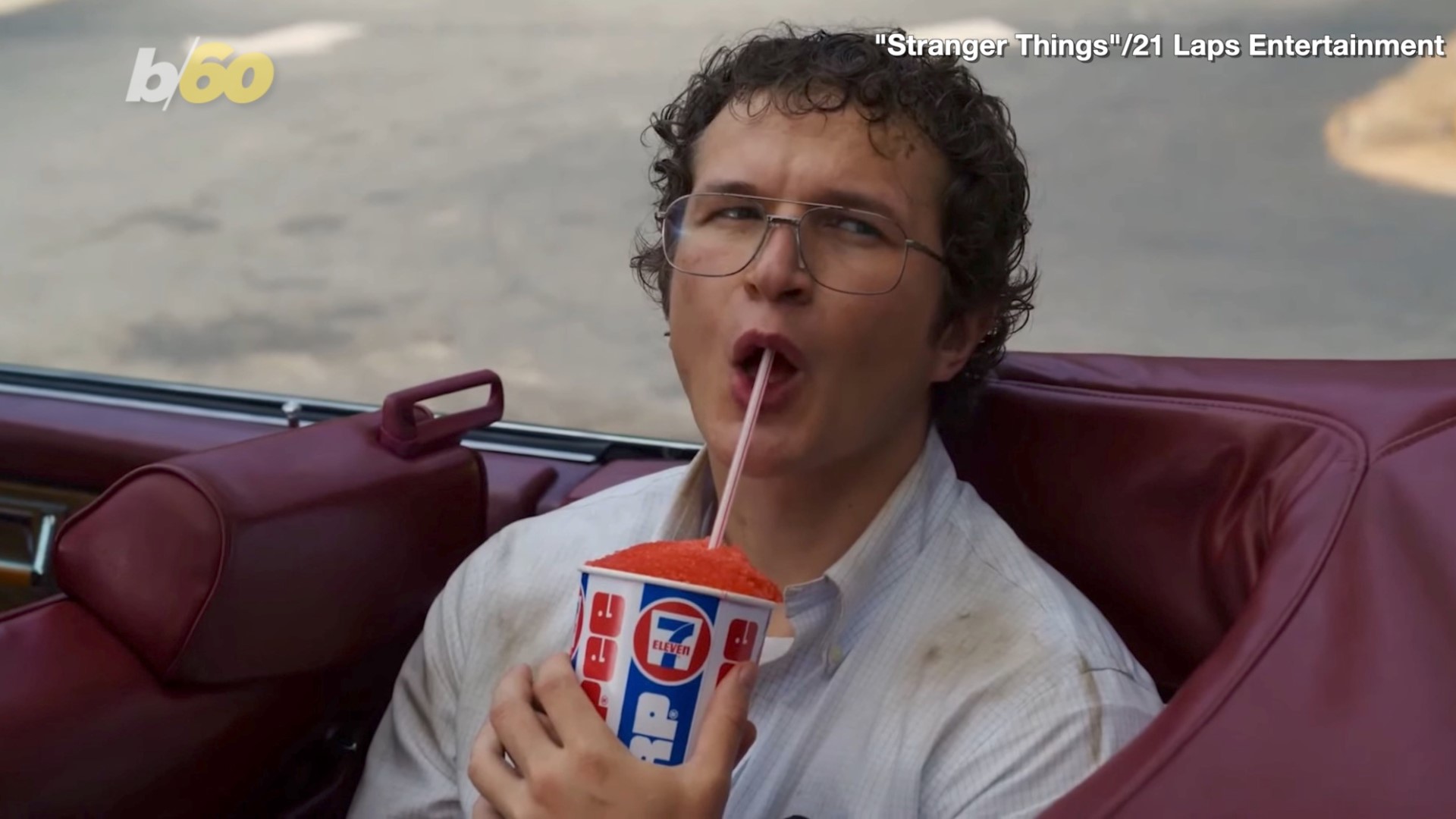 It would be a shock if "Game of Thrones" didn't make it on this list this year. The final season of HBO's epic fantasy based on George R.R Martin's books was highly anticipated. The show left many unsatisfied, but it certainly got fans to watch. Several spinoff series are currently in the works.

RELATED: It's official! 'Game of Thrones' prequel 'House of the Dragon' is coming to HBO

The CBS sitcom aired its 12th and final season this year, but its spinoff, "Young Sheldon" is still going strong. The show is about a group of scientists living with an aspiring actress. "Young Sheldon" chronicles the childhood of one of the show's main characters, Sheldon Cooper.

CW's gritty reboot of the "Archie" comics is currently airing its fourth season. Fans can't get enough of Betty, Archie, Jughead and Veronica's sleuthing. The show shares the same universe as Netflix's "The Chilling Adventures of Sabrina," but the two shows have yet to cross over. A musical spinoff series called "Katy Keene" is in the works.

9. How I Met Your Mother

Despite ending in 2014, this sitcom has some impressive staying power among binge watchers. The show centers around Ted Moseby and his friends as an older Ted tells the story of how he met his kids' mother over nine seasons.

Netflix's Spanish language crime heist series has a huge international audience. The show was originally supposed to air as a two part limited series on the Spanish channel Antena 3. After Netflix acquired global rights, it recut the series and also ordered a part 3 and 4. Part 4 will air in 2020.