Crazy but true: Flight 666 lands in HEL on Friday the 13th

In a bizarre Friday-the-13th coincidence, a flight bearing the number of the beast went straight to HEL today. 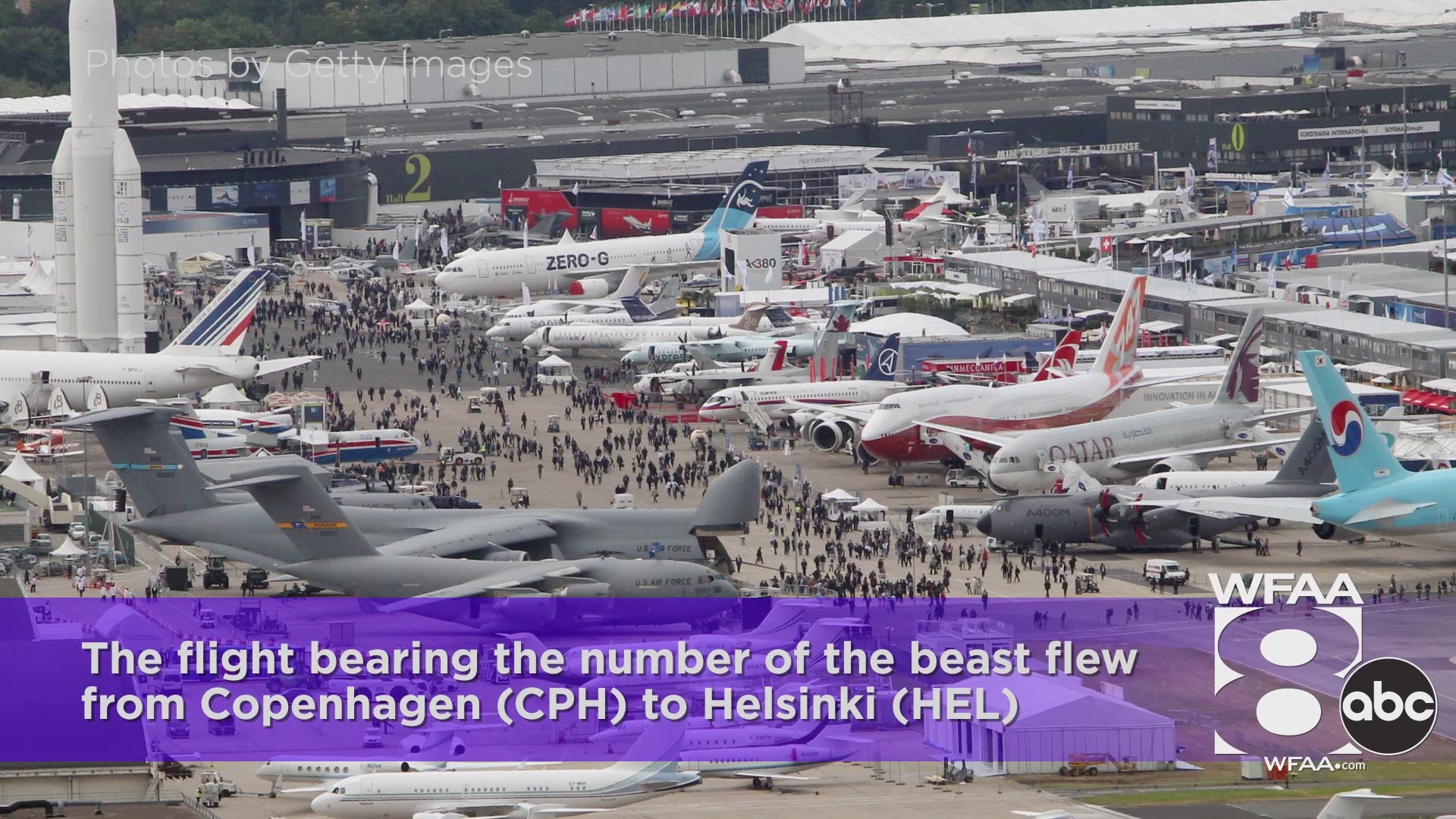 In a bizarre Friday-the-13th coincidence, a flight bearing the number of the beast went straight to HEL today.

Even better? The flight took off at 13:00 local time, according to Flightaware. The one-hour, 34-minute flight landed at HEL at 3:41 p.m. Helsinki time.

And it gets even wackier.

The Twitter account @Flightradar24, which tracks air traffic around the world, even pointed out the aircraft is 13 years old, according to its registration and serial number.

✈️️ Finnair flight 666, at 13 o'clock on Friday the 13th with a 13 year old aircraft, has landed safely in HELhttps://t.co/0kWfkcARmO pic.twitter.com/OPvpyyq4F4

It may be less of a coincidence and more of a brilliant move by someone (who needs a raise) in Finnair's scheduling department. Either way, it's a fascinating alignment of oddities.

Next on the agenda: Dig through the list of ticketed passengers to find out if anyone named Jason was on Flight 666 on Friday the 13th.