"Pushed me into the closet and the door was able to lock and he locked me in the closet." 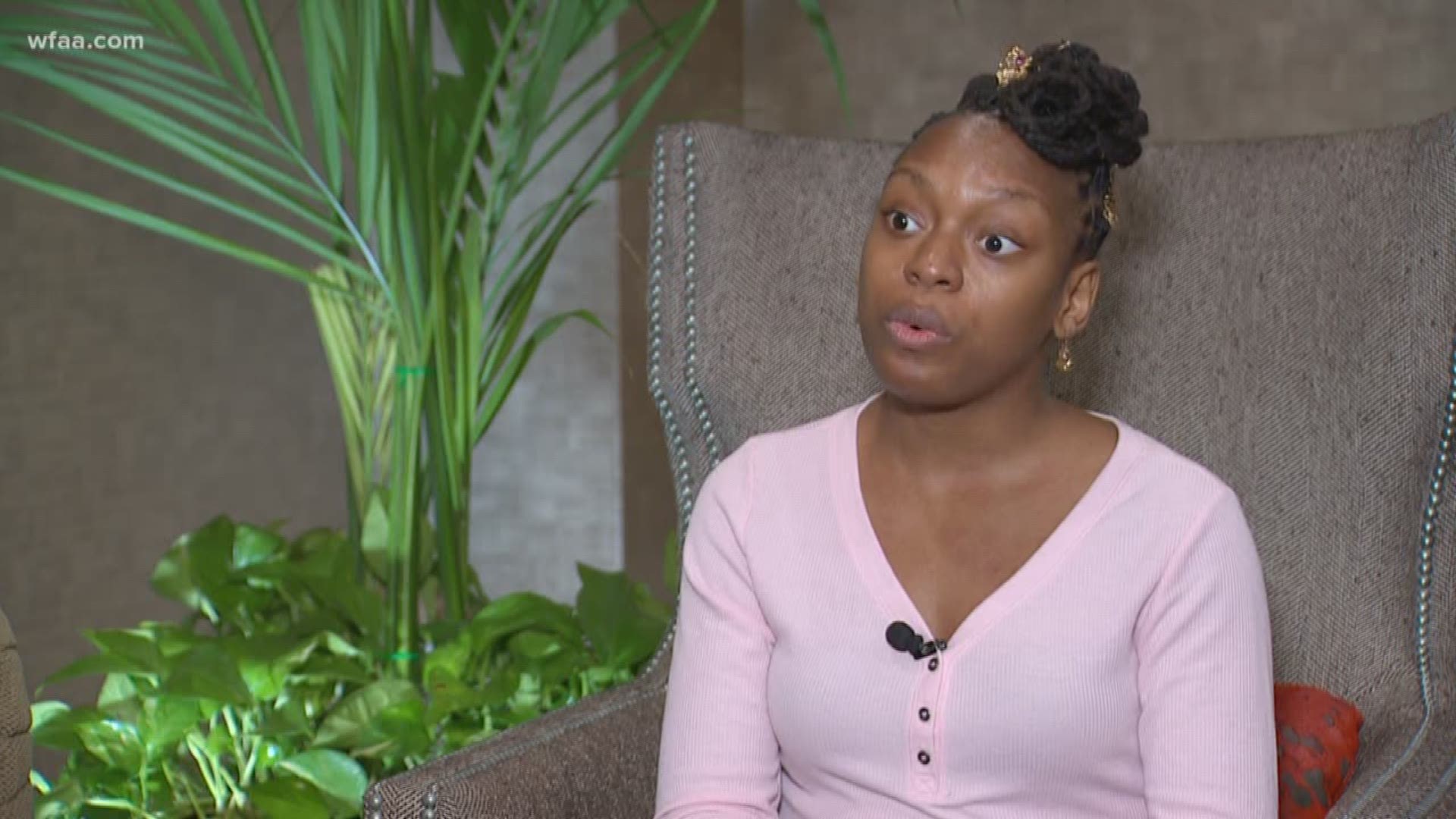 Iasia Sweeting weighed only 59 pounds when she was rescued.

“By that time I was already catatonic,” said Sweeting.

Sweeting was kidnapped when she was 16 years old. She met a boy her age on a city bus on the way to school and that's when her nightmare began.

“He and I became friends and essentially that's how I met the person who would kidnap me."

Police say the teenage boy's father, Calvin McIntosh kidnapped Sweeting by luring her to an apartment.

"Pushed me into the closet and the door was able to lock and he locked me in the closet."

He kept her there for four days and then, police say, McIntosh moved Sweeting to a motel by hiding her in a trunk.

"I remember being so scared that I really thought I was going to die."

She was raped, starved and held captive for four years. She had two daughters by McIntosh.

One of the little girls died of starvation and that's what prompted a police investigation that led to Sweeting's rescue.

“They were able to find where he was keeping us."

Sweeting, a poet is in Dallas to read a poem she wrote in captivity at the Women in the World Summit, an organization that focuses on women’s issues across the world.

She also wants to raise awareness on child sex trafficking.

Sweeting survived, her captor is in jail.

She says if she could give any advice it would be for parents to pay attention to who is around their children, keep track of where they go and listen to them.