Woman is in custody and another woman is nursing a leg injury, after a shooting outside Skyline High School early Thursday morning. 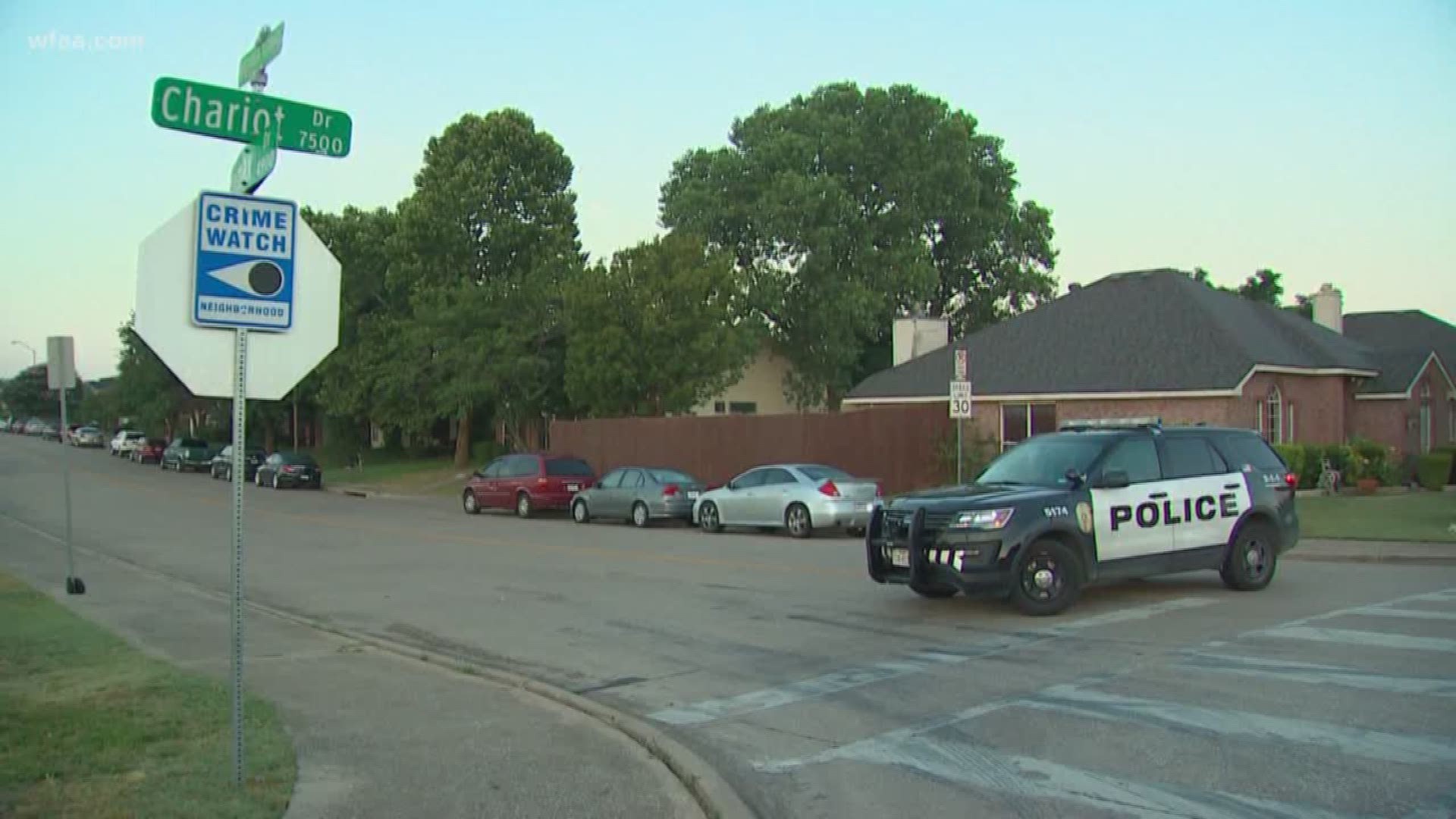 DALLAS – One woman is in custody and another woman is nursing a leg injury, after a shooting outside Skyline High School early Thursday morning.

Investigators say the shooting happened when a group of early-morning walkers were using the track outside the high school. They say a female in her 20’s approached the group with a gun and began shooting. The victim, described as an older former Dallas ISD educator, was shot in the leg.

“I heard them gunshots out here,” neighbor Terrence Blasingale said as he looked toward the track from his sister’s home. ”It’s just scary,” Blasingale said.

Neighbors in this area of Buckner Terrace remain on edge, knowing the community has been a hot spot for murders, shootings, assaults, and other violent crimes over the past two months. The violent offenses have some families packing up and moving away from the area.

"Something needs to be done about it, you know. Innocent people getting shot. It shouldn’t be like that," Thurman Smith said.

The recent spike in violence in this area has Dallas Police Department’s Southeast Patrol launching a Summer Crime Initiative. Between June 4 and August 6, police resources are saturating the area. Officers are focused on deterring and reducing violent offenses.

"Every day before I go to work, I see cops rolling. They stay rolling, and it’s good," Smith said.

Investigators say the suspect from Thursday’s shooting at Skyline ran toward a nearby neighborhood after the crime. She was arrested. Police believe the woman may have some mental health issues.

Residents in this part of Buckner Terrace say they will remain on high alert. "Don’t nobody want to see this all summer long,” Blasingale said. “It’s bad.”