What police seized from Botham Jean's apartment after fatal shooting

Dallas police officer Amber Guyger has been charged with manslaughter in the shooting death of Botham Jean. 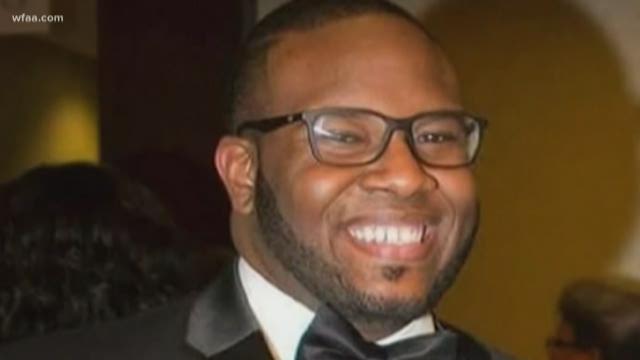 Two bullet casings, a police backpack and vest and 10.4 grams of marijuana were seized from Botham Jean's apartment, where he was fatally shot by a Dallas police officer last week, according to a search warrant affidavit returned this week.

A lunch box, a laptop computer, a metal marijuana grinder, two radio frequency identification keys – the type of keys used to enter units at the South Side Flats, where Jean lived – and two used packages of medical aid were also seized from the apartment.

A source with knowledge of the investigation told WFAA that the marijuana was found out in the open in the apartment. 10.4 grams is less than half of an ounce.

Jean was shot last Thursday night by officer Amber Guyger, who mistook Jean's apartment for her own, authorities said. Guyger has been charged with manslaughter in Jean's death and has been placed on administrative leave. 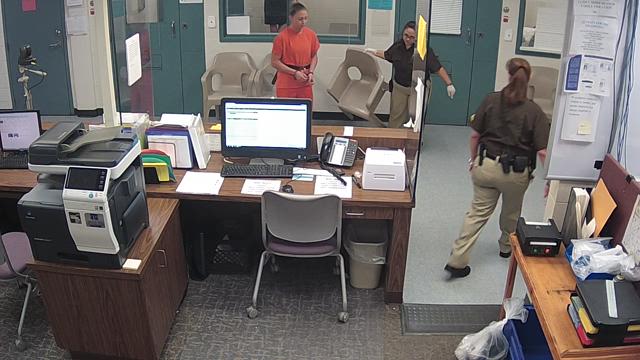 WFAA obtained the returned search warrant Thursday and has reached out to authorities to learn more about the seized items.

The Texas Rangers, who handled the investigation, could not provide more information Thursday since "the case is now in the hands of the Dallas County District Attorney," said Lt. Lonny Haschel, spokesman for the Texas Department of Public Safety. Dallas police did not immediately respond to a request for comment.

The search warrant was written by a Dallas police detective several hours after the shooting, before the Texas Rangers took over the investigation of the case. A search warrant obtained by WFAA on Monday initially showed two items seized from Jean's apartment: A laptop and a cell phone. 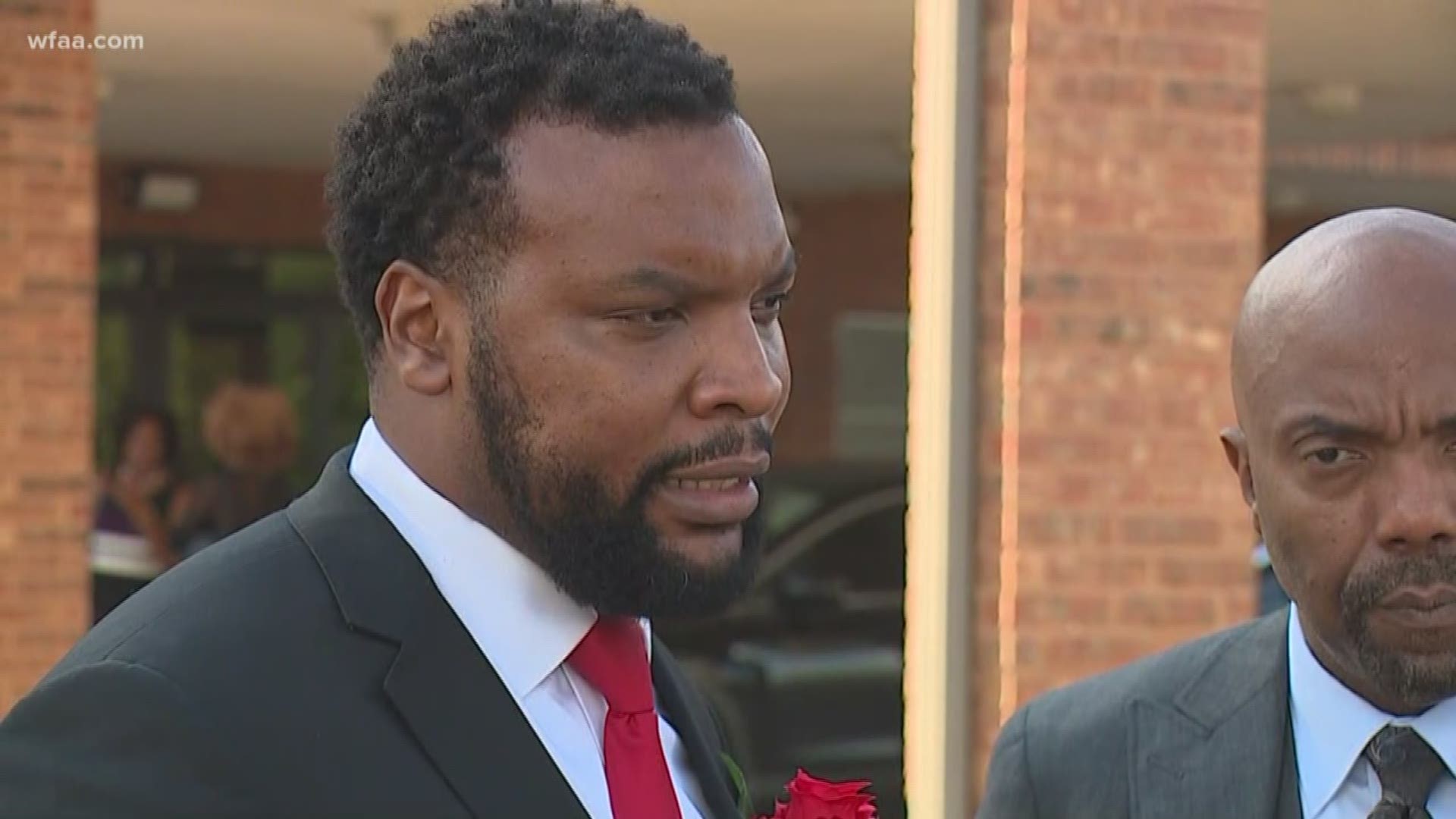 Merritt said the warrant "highlights just sort of the nefarious nature of their investigation."

"They went in with the intent to look for some sort of criminal justification for the victim," Merritt said. "It's a pattern that we've seen before...we have a cop who clearly did something wrong. And instead of investigating the homicide – instead of going into her apartment and seeing what they can find, instead of collecting evidence relevant for the homicide investigation – they went out specifically looking for ways to tarnish the image of this young man."

In cases where a person cannot voluntarily give consent for a search, then law requires investigators to obtain a search warrant. Otherwise, investigators would risk that the evidence that was obtained would later be thrown out by a judge.

Since Jean was the only person who lived in the apartment, law enforcement was able to search the entire apartment.

The search warrant affidavit said that Guyger had mistaken Jean's apartment for her own and tried to enter the unit when Jean "confronted the officer at the door."

A neighbor told police that he "heard an exchange of words, immediately followed by a at least two gunshots," the DPD affidavit said.

According to an arrest warrant affidavit, which was written by Texas Rangers investigators, Guyger mistakenly went to Jean's apartment after parking on the wrong floor. She found Jean's apartment door "slightly ajar," the affidavit said, and inserted a key into the door, fully opening it.

Guyger then saw a "large silhouette" across the room and thought it was a burglar, the arrest warrant affidavit said. 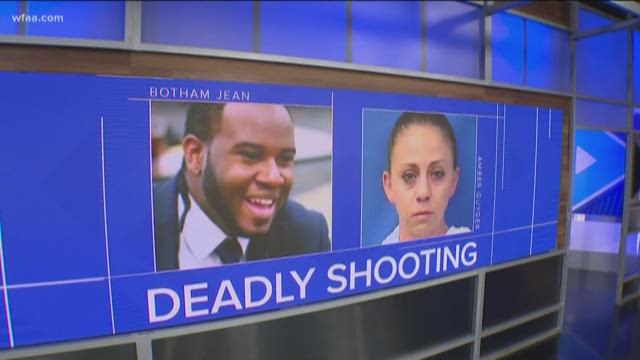