What happened to a 3D printed gun at the range

On the range, we set up several cameras to see what would happen when we test fired a 3D printed gun at the range. 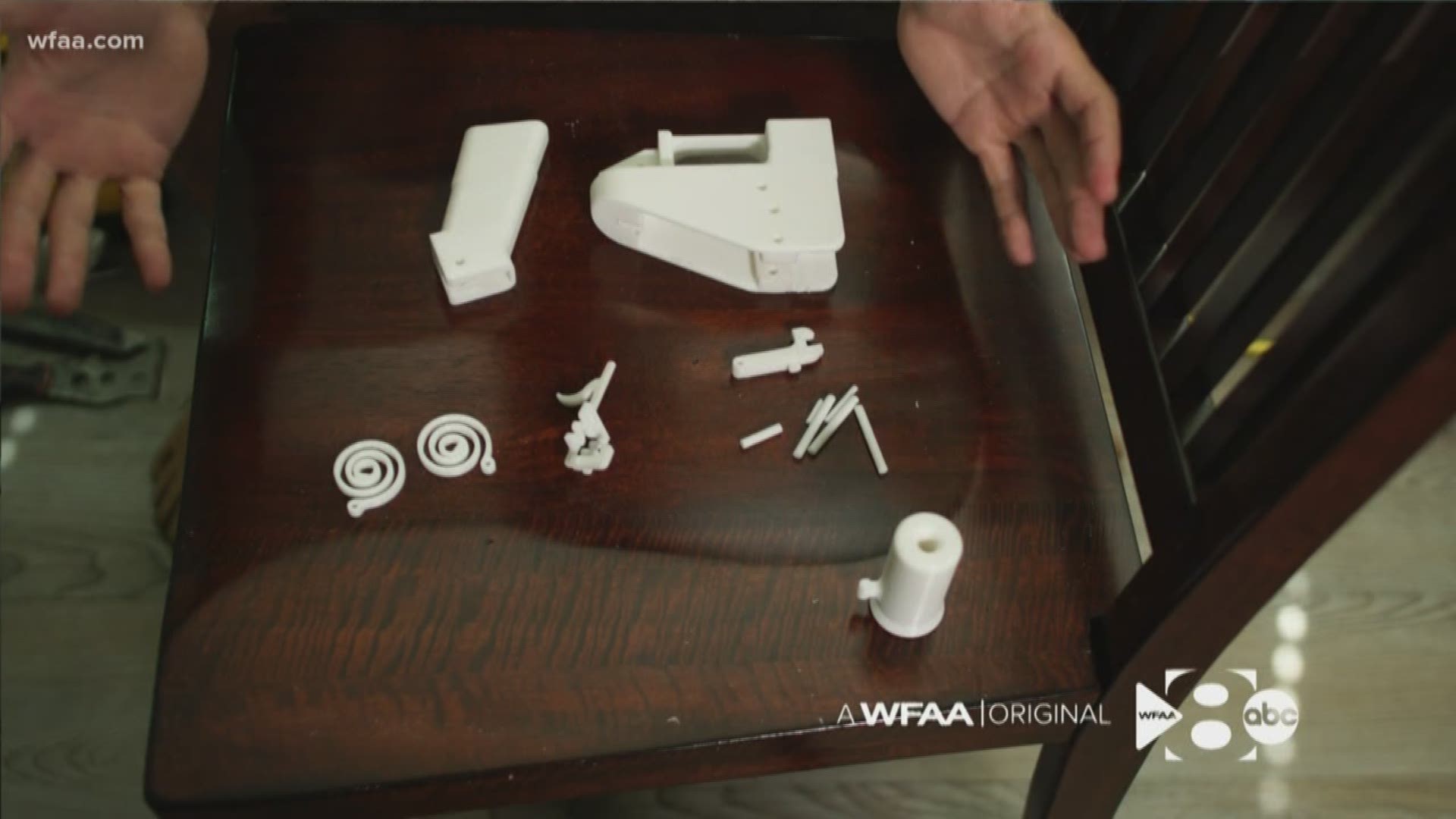 “I don’t know exactly what it’s gonna take to work, but we’re gonna find out,” said Michael Lynn, owner of 3D Print Everything in Fort Worth, as he filed down plastic pieces he just printed.

On Monday, he assembled them into a plastic pistol at his business.

As courts consider whether an Austin man can legally publish gun blueprints online for people to print their own guns at home, Michael Lynn says many plans are already out there, including a basic pistol called the Liberator, which he printed.

It looks like a flare gun, but this one is all plastic from the barrel to the springs and can shoot a live round. “I was able to print multiple parts at a time and it took 36-hours to get off all the prints off and we were able to do a time lapse of that that you’ll see,” said Lynn.

It took 36-hours and $10 worth of plastic to print 13 pieces that he assembled into the pistol. That convenience is what worries critics. But the quality of fully printed plastic firearms is another issue.

“People have test fired this gun as we’re about to and it blows up on the very first bullet that they put through it. A lot of people are holding this in their hand and that’s like holding an M80 [firecracker]. It’s just very dangerous,” he added.

We took him to Eagle Gun Range in Farmer’s Branch where owner David Prince wanted to see this printed plastic pistol for himself and agreed to let Michael test fire it. He added a one-inch roofing nail as the firing pin and then inserted a single .380-caliber bullet into the barrel.

On the range, we set up several cameras to see what would happen as Prince put that pistol in a vise and tied a string around the trigger to pull it from a distance.

After moving everyone back for safety, Prince pulled the string to fire the pistol and the gun blew itself apart. “First reaction? Wow. Pretty cool,” Prince said.

In slow-motion, the plastic pistol exploded in every direction. “I’m glad we used a string,” Prince said smiling.

“This is not a gun people are going to want to print and use. Especially when it blows up in your hand more times than it doesn’t,” Lynn added. Parts of that gun lay scattered all over the floor.

“One of them was found back behind the firing line next to the camera. And then we have the muzzle, a small piece of the muzzle, was 25 yards down in the berm. And we have small pieces around. Oh, here’s the spring,” Prince said leaning down to pick up what was left of it.

No question, technology will improve. But for now, 3D printers are likely a best to create parts of firearms.

Both men doubt people will invest in printers to create their own inferior firearms when better quality ones remain easily available for the same price or less. 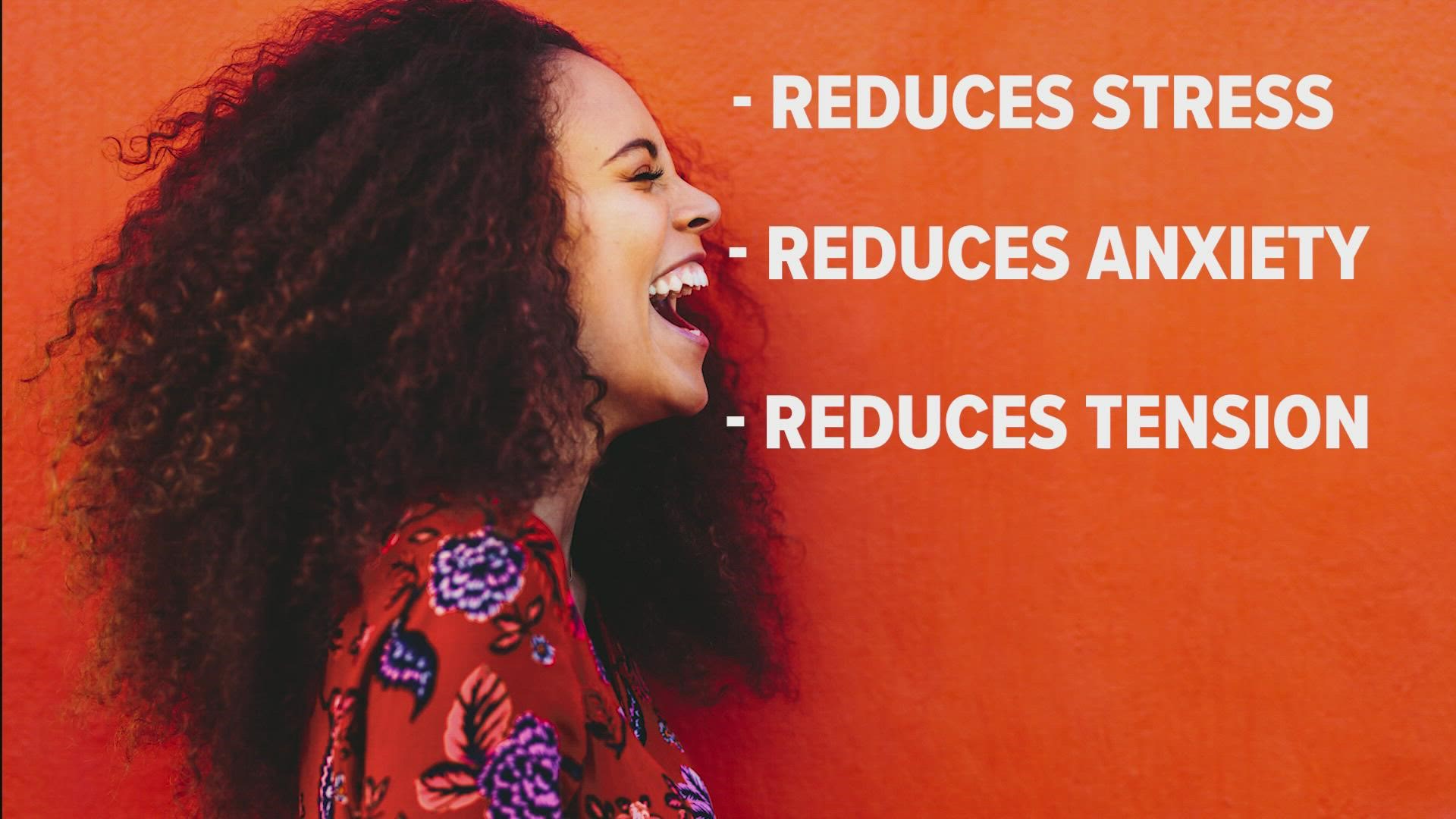