About six inches of rain fell in Dallas in less than 12 hours. The result was a record breaker for White Rock Creek. 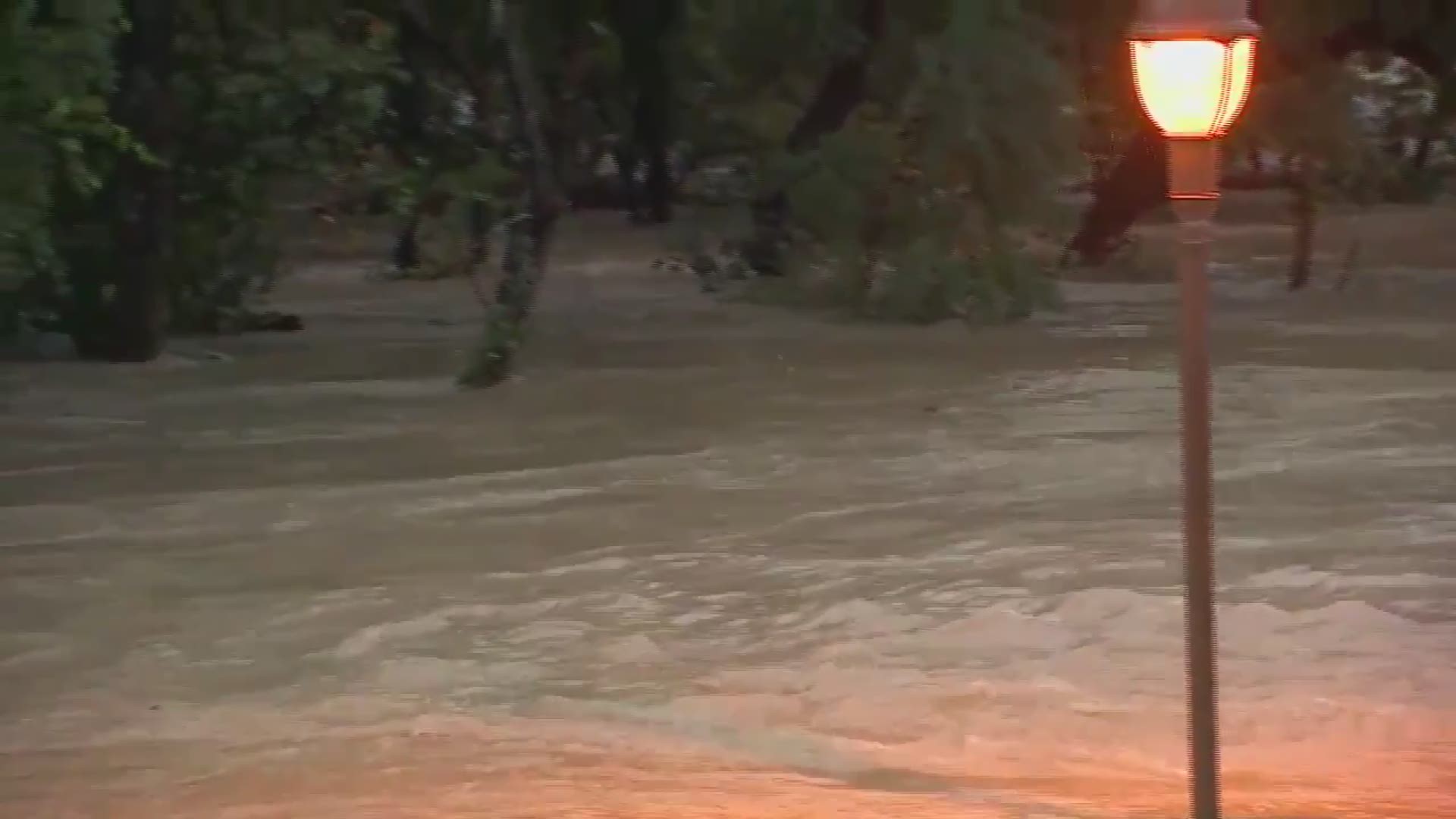 White Rock Creek hit a record level Saturday after overnight downpours in Dallas dumped about six inches of rain in less than 12 hours.

The creek crested at 91.47 feet at Greenville Avenue, near Royal Oaks Country Club, according to the National Weather Service. That broke the previous all-time high mark of 90.59 feet, set May 2, 1990.

The flooded creek didn't rise to the Northwest Highway bridge, but it did turn East Lawther – which sits lower than the highway – into a lake, and police had both roads shut down.The creek feeds into White Rock Lake, which looked more like roaring rapids near Mockingbird Lane and at the spillway. 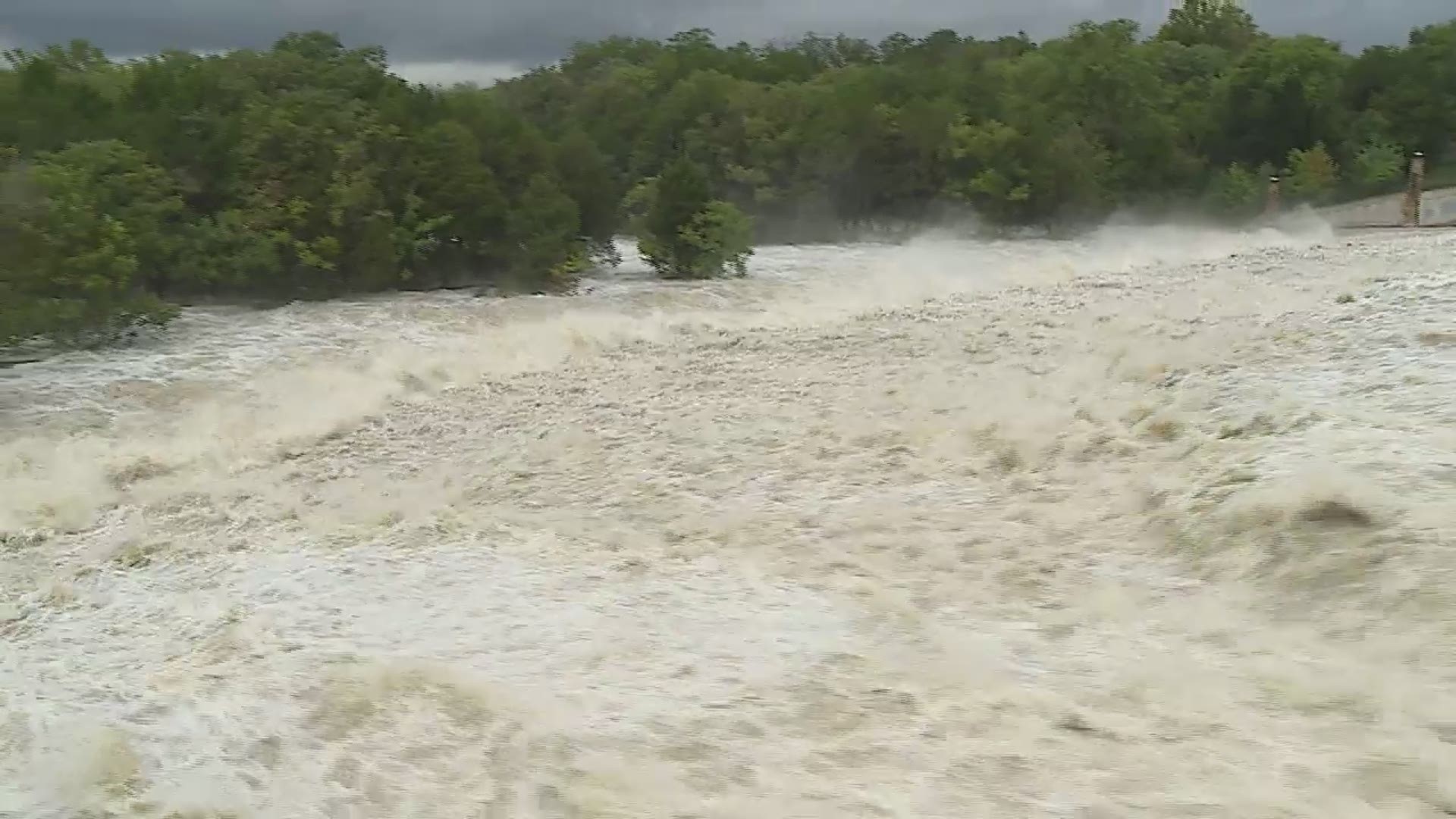 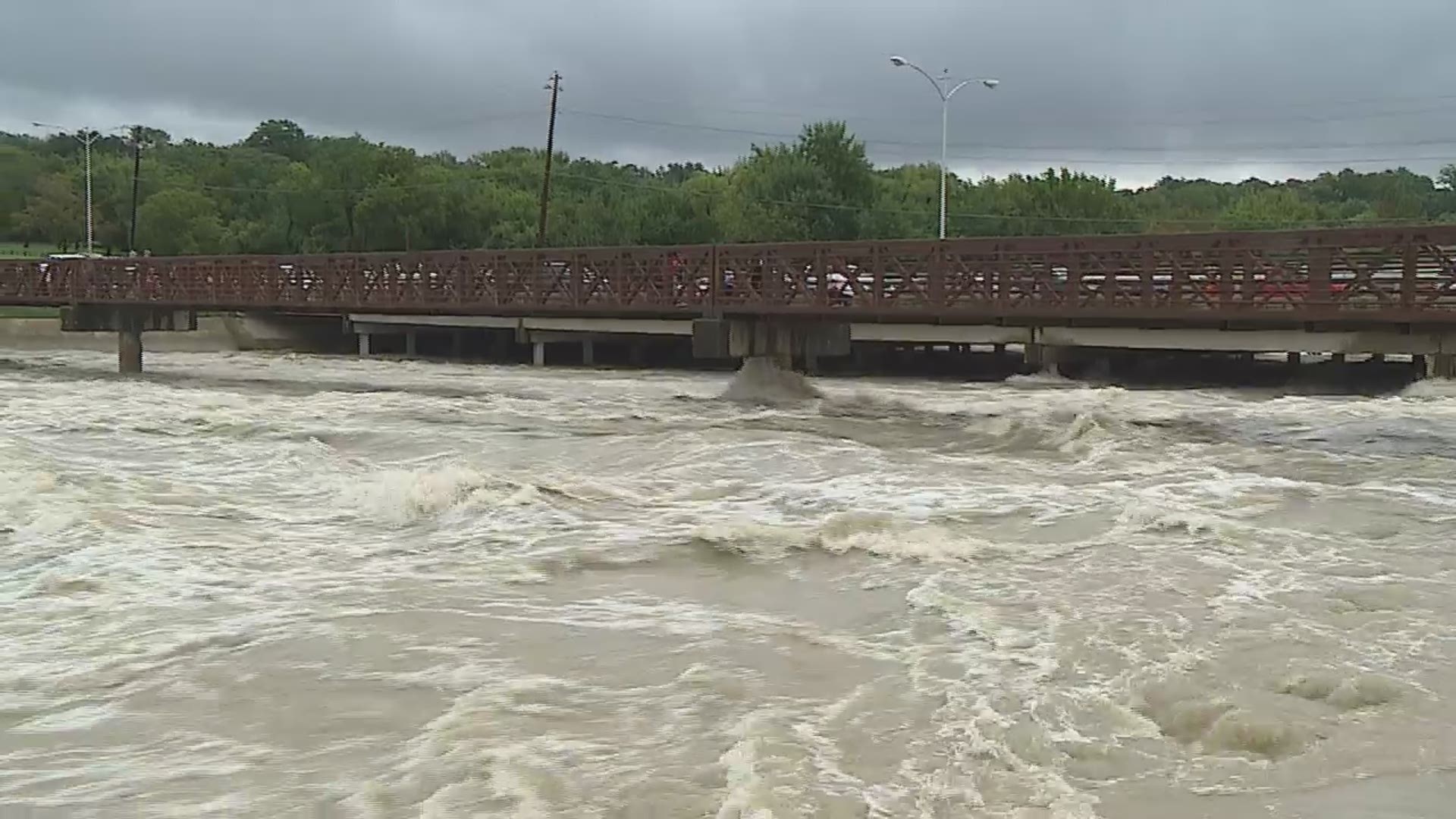 In other flooded areas, Prairie Creek spilled over Fireside Drive in southeast Dallas. A motorist got stranded, and when officers tried to help her, they got stuck in the waters, too. Firefighters rescued everyone safely, along with nine people in a nearby boarding home that had flooded. 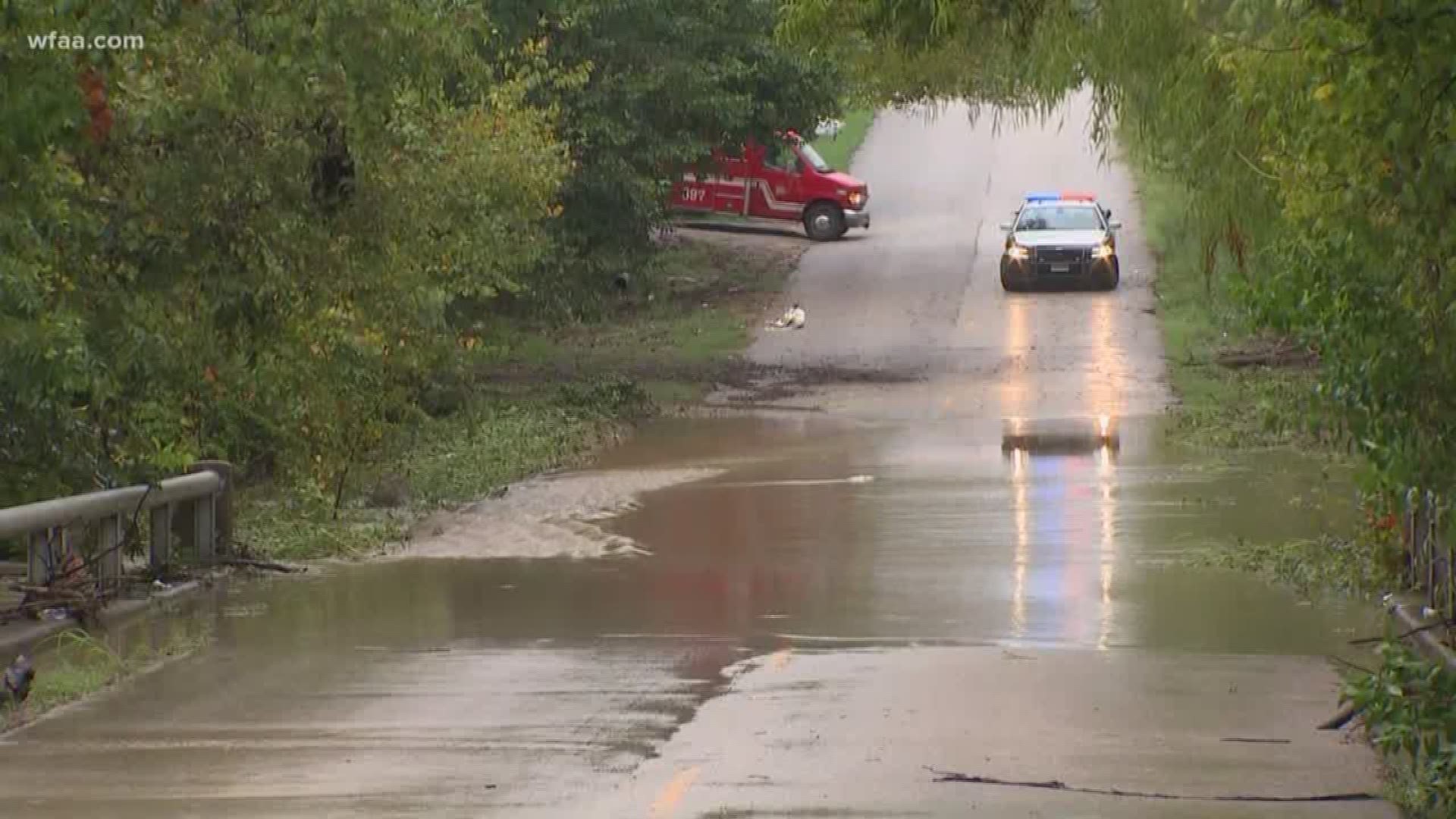 And in Garland, high waters rushed over a road near Firewheel Golf Park: 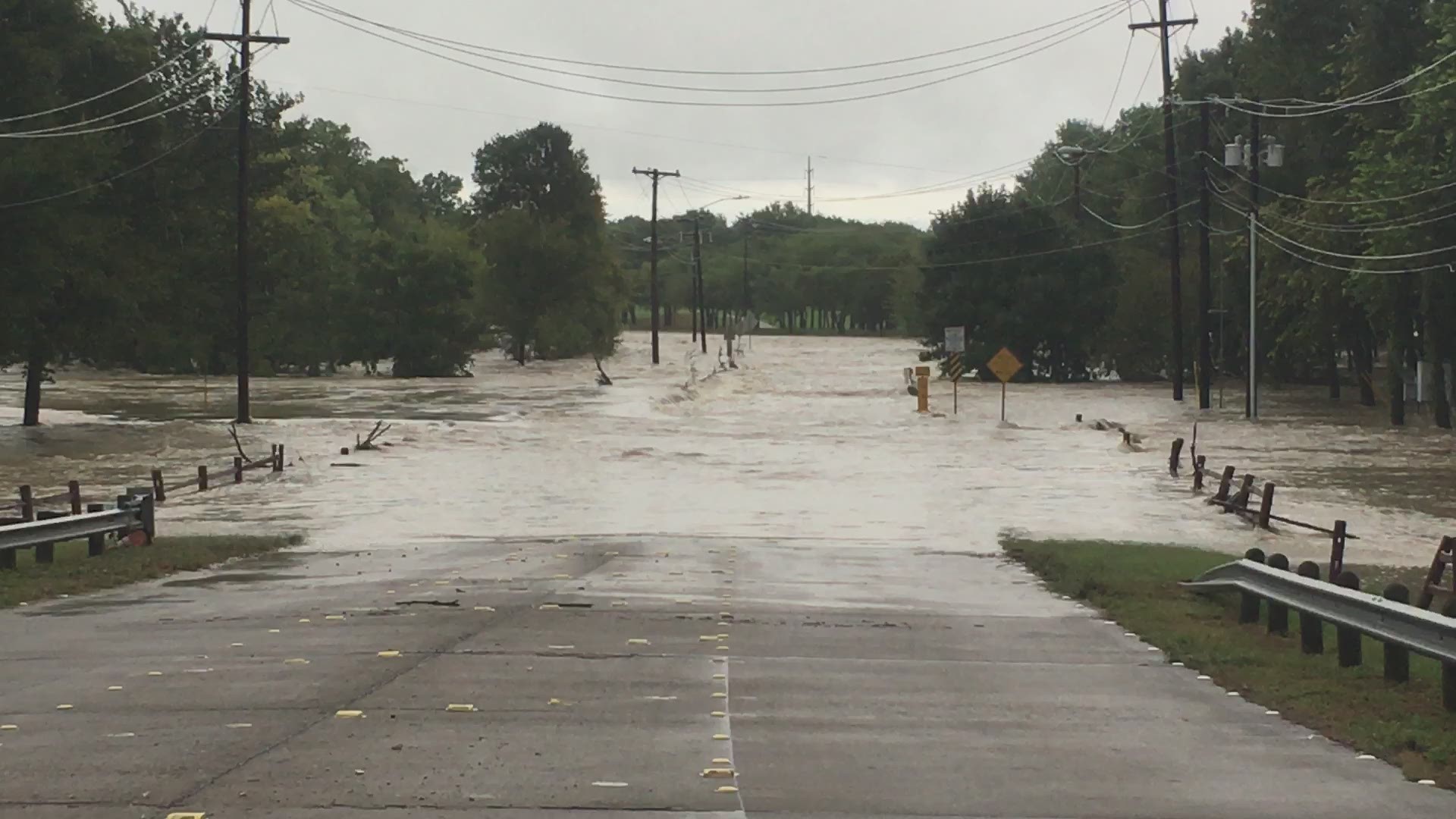