Is the #broomchallenge real? The latest craze sweeping the nation

Is today the only day your broom can stand on its own?

A new craze is sweeping the internet--literally.

On Monday, thousands took to social media to test out social media's latest craze, the #broomchallenge.

According to countless internet users, an alleged post from NASA claims that due to the earth's specific tilt, a house hold broom can stand on its own today and today only.

"It's just balance. People think it's special because at what other point in your life would you stop and try to balance a broom," she explains.

While the original mention from NASA hasn't been located, that hasn't stopped folks from testing out the theory.

Check out some the examples below: 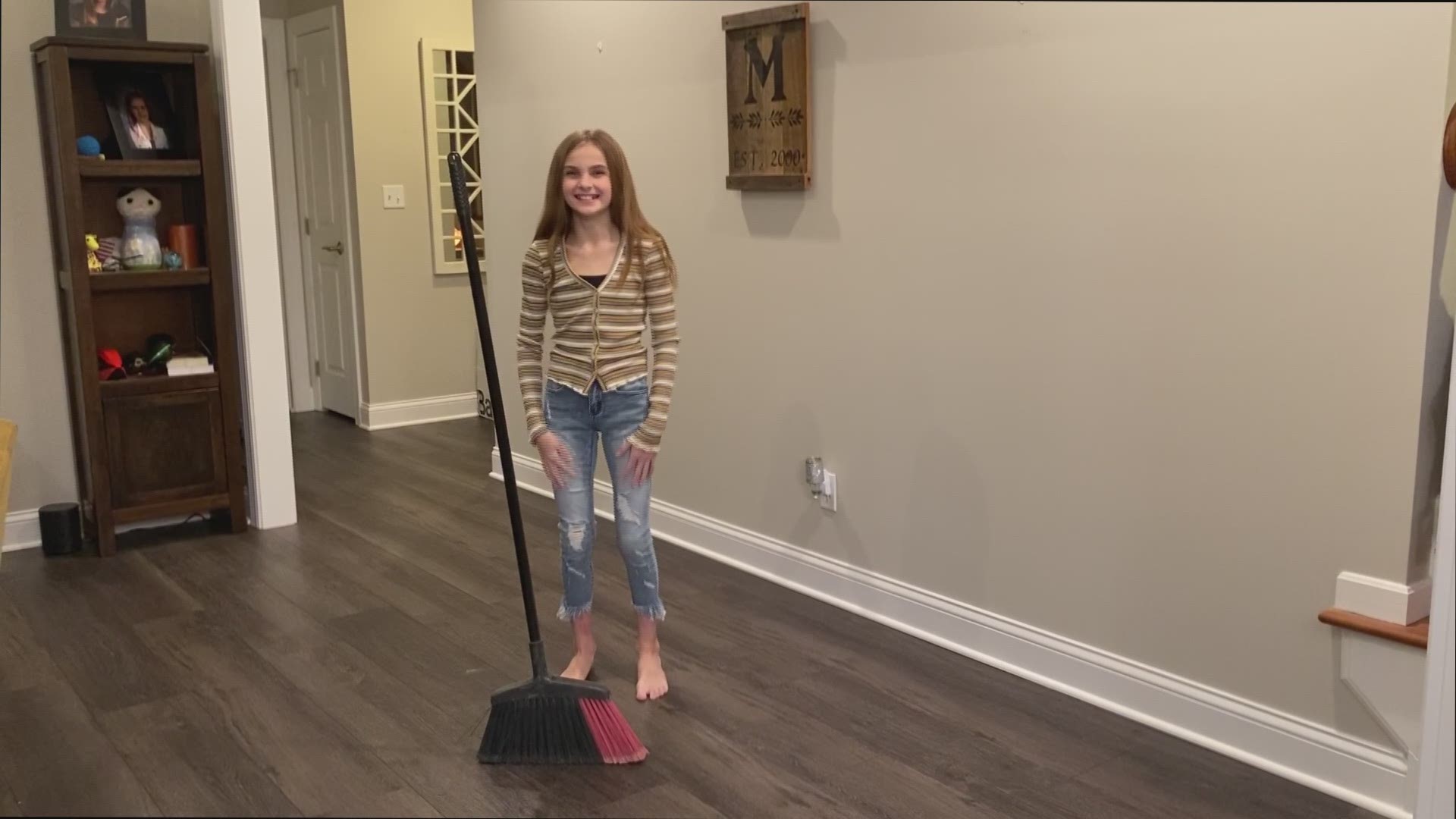