No, CRT bans such as the one signed into law in Texas on June 15 will not prevent lessons about slavery, the emancipation of slaves or the celebration of Juneteenth. 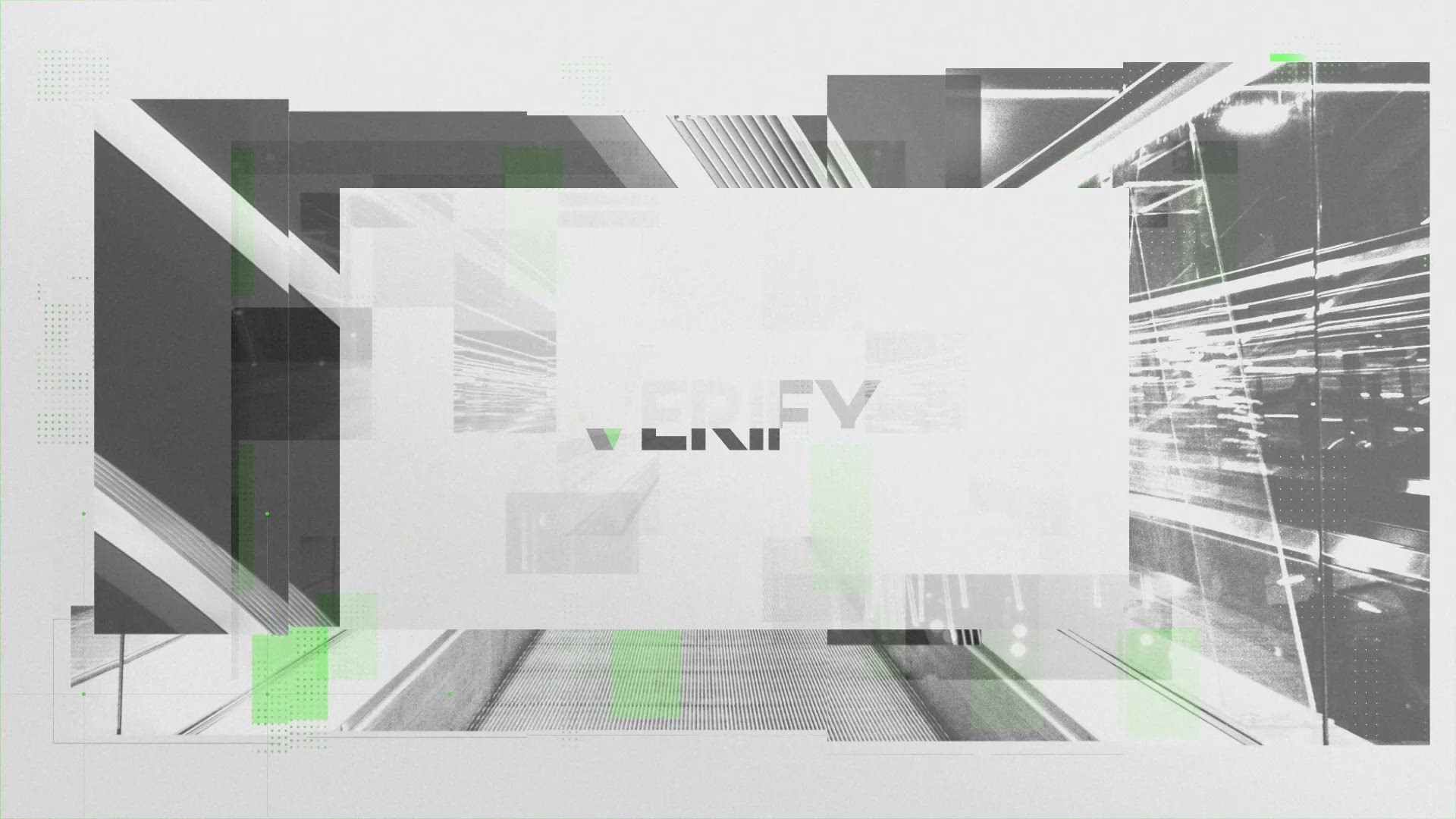 DALLAS — The nation just celebrated Juneteenth for the first time since Congress approved and President Joe Biden signed a new law making it the newest of federal holidays. The new designation provided an opportunity for increased education and celebration of the emancipation of slaves in America.

However, it also comes at a time Critical Race Theory is being hotly debated in the country and many states, including Texas, have moved to ban CRT in public schools. CRT examines the lasting social and institutionalized impacts of slavery and racism in the country. In a tweet on June 16, New York Times reporter Astead Herndon tweeted:

“its kinda amazing: juneteenth is gonna be a federal holiday for reasons teachers won't be allowed to explain to their students out of fear critical race theory backlash.”

Would bans on Critical Race Theory in public schools prohibit teaching lessons on the origins of Juneteenth?

No, Critical Race Theory bans such as the one signed into law in Texas on June 15 will not prevent lessons about slavery, the emancipation of slaves or the celebration of Juneteenth.

In the text of Texas House Bill 3979, it lists several items of curriculum to be studied in public school social studies classes including the following:

“The State Board of Education shall adopt essential knowledge and skills that develop each student's civic knowledge, including an understanding of:

(7)  the history of white supremacy, including but not limited to the institution of slavery, the eugenics movement, and the Ku Klux Klan, and the ways in which it is morally wrong,"

It goes on to list several more books and works from the eras of slavery and the civil rights movement including the Emancipation Proclamation.

Dallas ISD responded to our question by saying “Juneteenth is not prohibited content” and added they would provide guidance to teachers about the CRT ban once they receive the final response to the new law from Governor Greg Abbott and the special session.