VERIFY: Do wind turbines kill a large number of birds?

Answering the question means taking several factors into account, like the need to develop sources of green energy and looking at what else is killing birds. 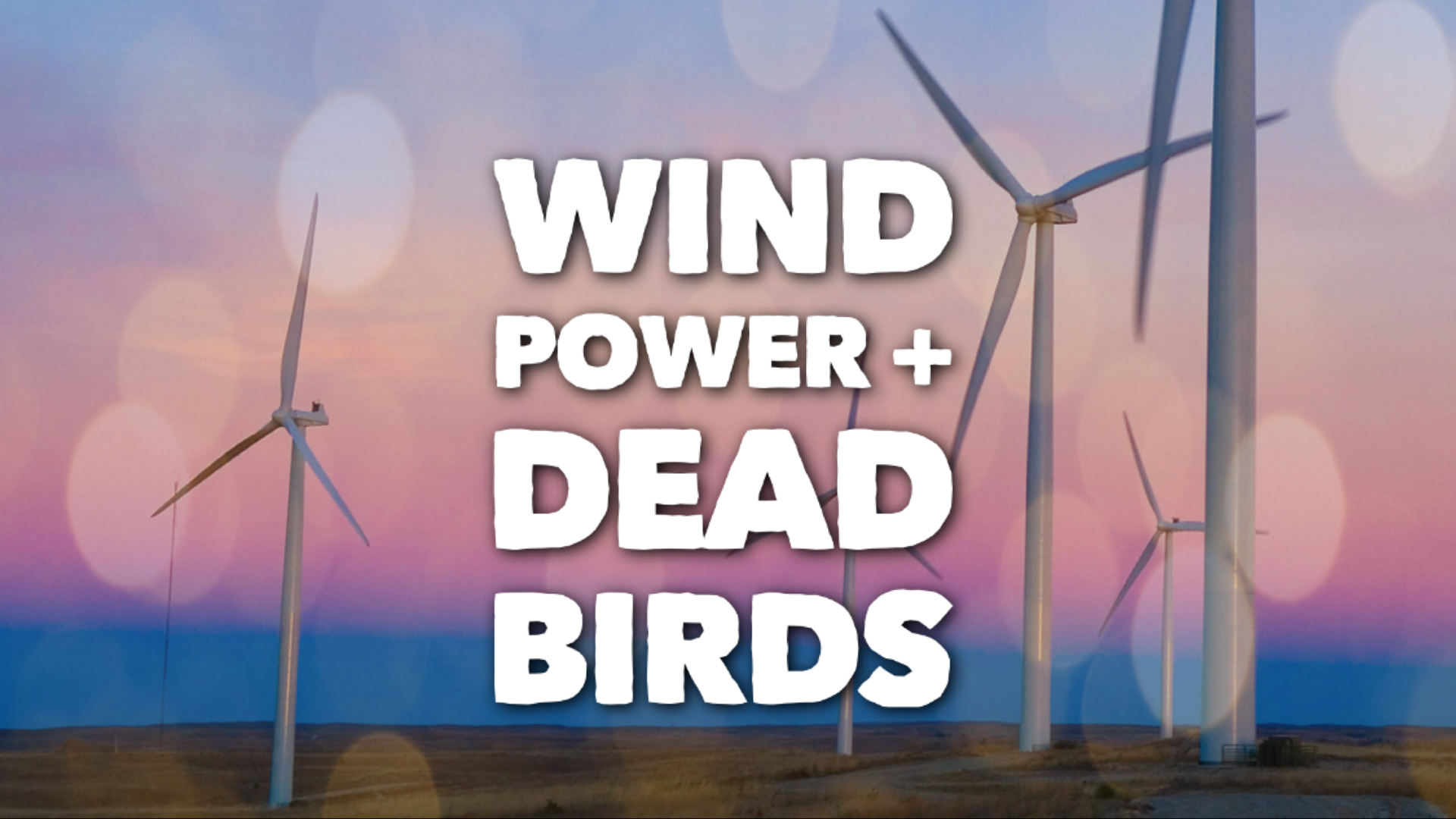 DALLAS — Wind energy is a big winner for Texas. On a recent Verify, I showed you how a major investment in wind helped lower the cost of your electricity, pumped billions into rural economies and dramatically cut carbon-dioxide emissions.

But some viewers messaged me with questions and statements similar to Dale’s, who wrote this: "I have heard wind turbines kill a staggering number of birds."

“Why is it OK for these windmills to destroy the bird population? And that's what they're doing,” the president said in a speech last year.

So, are wind turbines killing a staggering number of birds?

“But as with every other energy source, it's not entirely, environmentally neutral,” Loss said.

Dr. Loss' research estimates that wind turbines kill 234,000 birds a year. That sure sounds like a lot of birds.

Some bird species like eagles and hawks are more impacted than others. But it turns out, the overall bird numbers are low compared to other man-made things that kill birds. Communication towers kill 6.6 million birds a year. Two hundred million are killed by cars, and building windows kill 600 million.

“What kills more, turbines of buildings?” I asked.

“On a per-unit basis, and collectively, we do estimate that tall buildings and other buildings are causing a greater amount of bird collision mortality,” Loss said.

As the wind power steadily grows to offset the impacts of climate change the U.S. Fish and Wildlife Service estimates the number of dead birds could reach 1.4 million a year. What happens then?

“It's a thing that researchers and ecologists and decision-makers have to keep appraised of the situation as we continue to develop out various forms of energy into the future,” Loss said.

So, are wind turbines killing a staggering number of birds?  No.

Clearly, birds are dying, and that's concerning. But according to this paper co-authored by Loss, “current estimates suggest most bird species, especially songbirds, are at low risk of population-level impacts,”

And the mortality statistics are certainly a lot less than the number of birds killed by building and cats.

And I know you didn't ask, but…

The impact of wind turbines on tree bats is a "concern" to scientists. However, bats are not as well understood as birds and so more information is needed to reach a clear conclusion.

Got something you want verified? Send me an email at david@verifytv.com.