Sherry, 65, and Ashraf, 66, say they were always confident in the sweet dreams, but they had to convince their families. 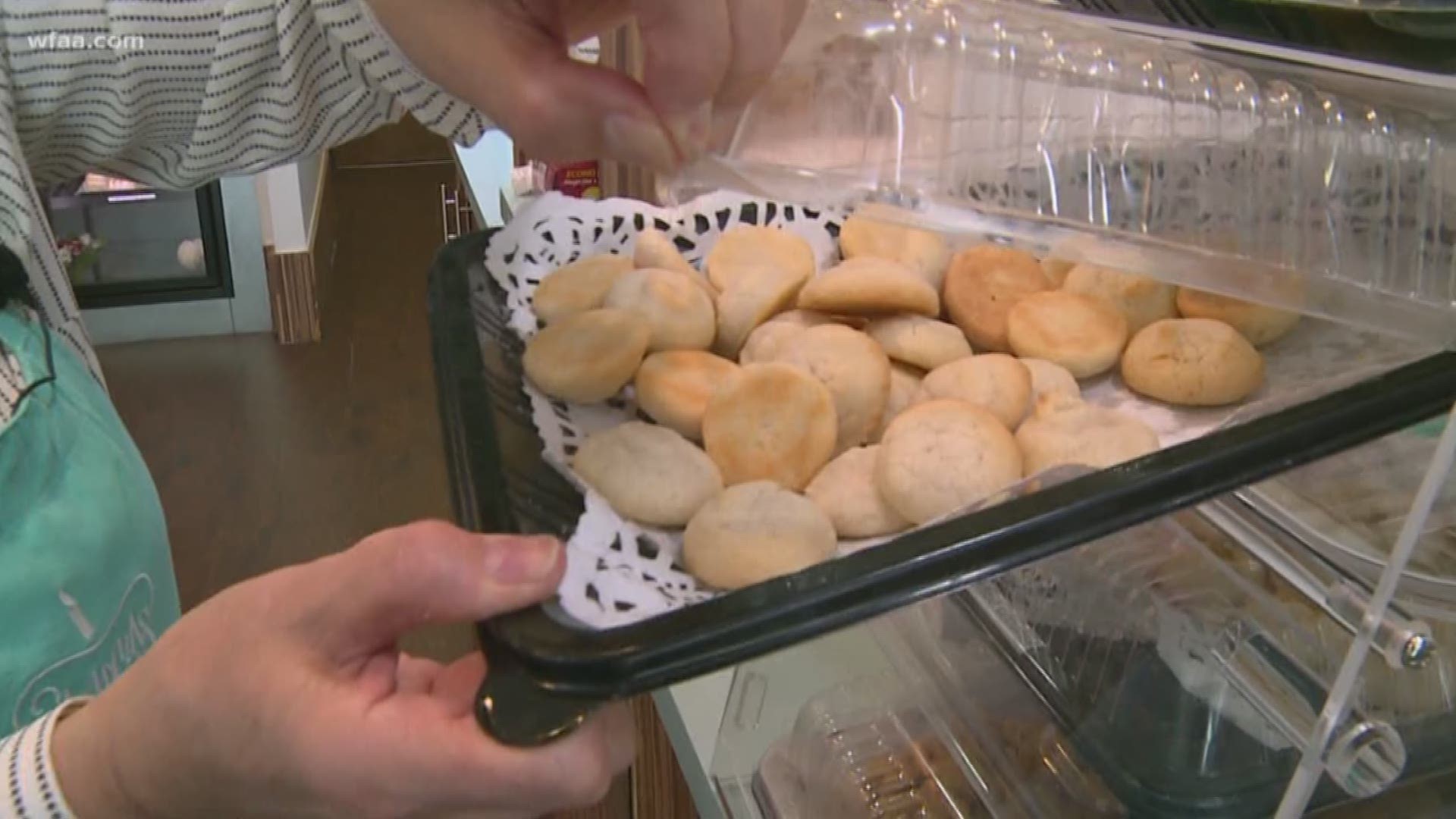 DALLAS — When most people are getting ready to retire, Sherry Ghafar and Ashraf Hosseini decided to open their first brick and mortar bakery. Sherry, 65, and Ashraf, 66, say they were always confident in the idea, but they had to convince their families.

The two women say they get their cool confidence from being grandmas, which is also how they came up with the name "Grandmas Bakery."

"Everyone has a memory of their grandma doing something special for them, so we want to create that place where people feel that love," Ghafar said.

The two women were both born in Iran. They make an assortment of sweet treats, but they specialize in Iranian pastries.

"We have people who come here and say this tastes like home," Hosseini said.

The two women opened their bakery a few months ago and they say they've already broken even. "I know we're lucky because it can take more than a year for many businesses to get in that place," Ghafar said.

They make elaborate cakes and pastries of every kind, but their biggest seller might be their Iranian baklava, which is more subtle than the kind most Americans are used to.

The two say they want to spoil every customer who walks through their doors but there are a few who always get the sweetest deal. "Our grandchildren, we love them. And Ashraf's granddaughter Anita says she wants to be just like her grandma when she grows up," Ghafar said.

While the start of this family business it looks like little Anita has a sweet legacy to carry on.