Thieves swipe $15,000 in electronics from Fort Worth homeless center

The theft of as much as $15,000 worth of computers, TV's and other electronics, though, comes as a major gut punch for Gary Wilkerson Jr. and the staff at When We Love. 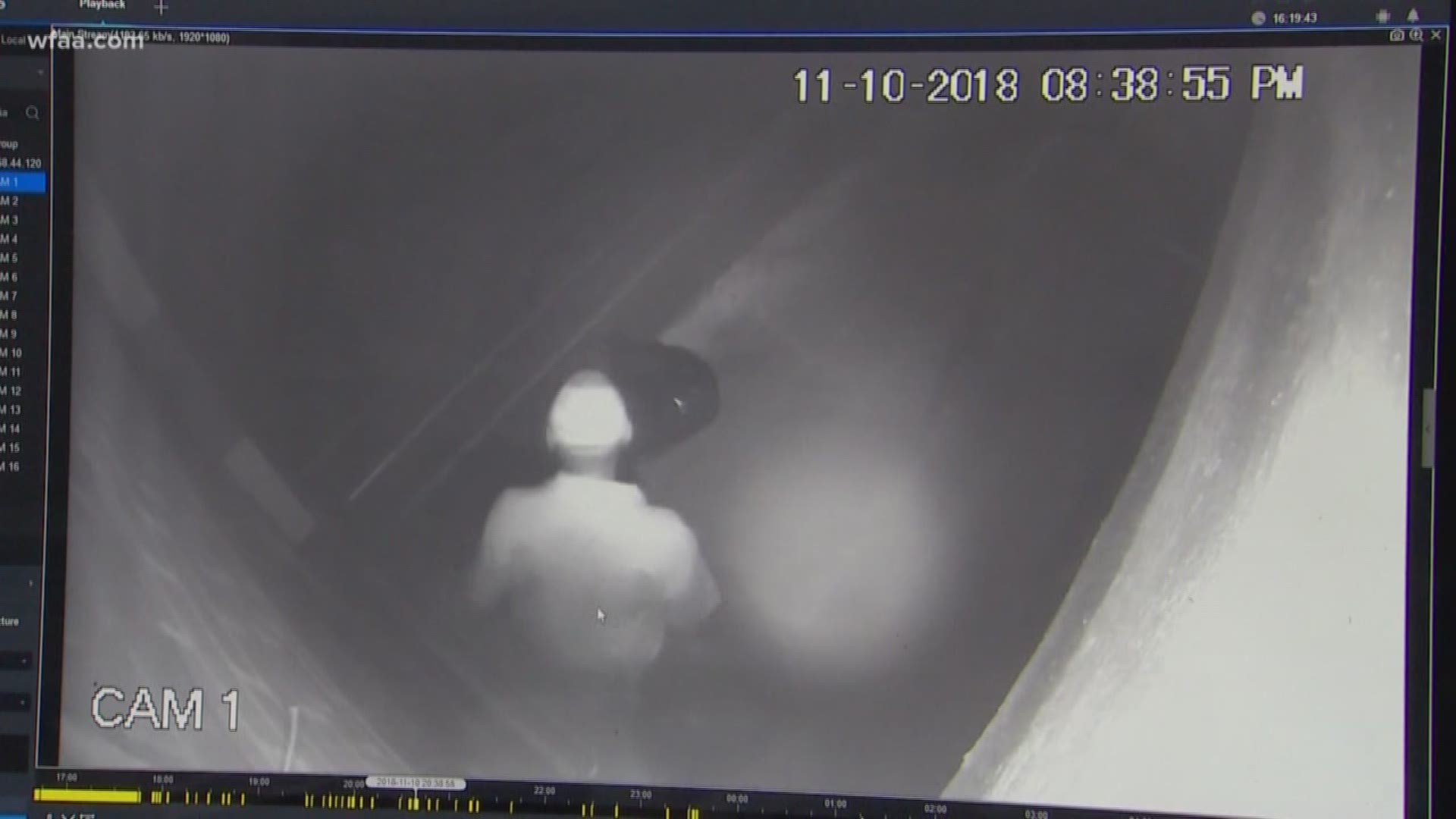 Operate a nonprofit dedicated to helping the homeless, and there are a lot of highs mixed with a lot of lows.

The theft of as much as $15,000 worth of computers, TV's and other electronics, though, might be the biggest gut-punch Gary Wilkerson Jr. and the staff at When We Love have felt in a while.

"We have over three hours of video footage of them coming in and out," said Wilkerson. "They were very methodical."

Two men and one woman took their time stealing what they wanted from the faith-based homeless center on Saturday night.

When We Love is a one-stop shop where those in transition can look for jobs, get resources for domestic abuse, take computers classes, and even find an apartment.

Wilkerson says at least eight laptops are gone, some additional computer monitors, a 50-inch Plasma TV, and a sound system worth at least $2,500.

"We filed a police report this morning," he said. "A robbery detective should be coming by to look at the footage."

The surveillance camera caught clear images of the suspects, one of whom Wilkerson says is known as Aaron Williams.

He had been staying at When We Love, temporarily, because of the colder weather moving in.

"We had been helping him. That's what hurts," Wilkerson said.

The holiday season is typically the center's busiest, with volunteers preparing everything from Turkey dinners to gift arrangements for homeless children.

If you want to help during their time of need, contact the center through Facebook or drop by during business hours on a weekday.

Anyone with information on the burglary is encouraged to contact Fort Worth police.