Cruz previously held a nine-point lead over O'Rourke in the first two Quinnipiac polls, which were released in September and earlier this month. 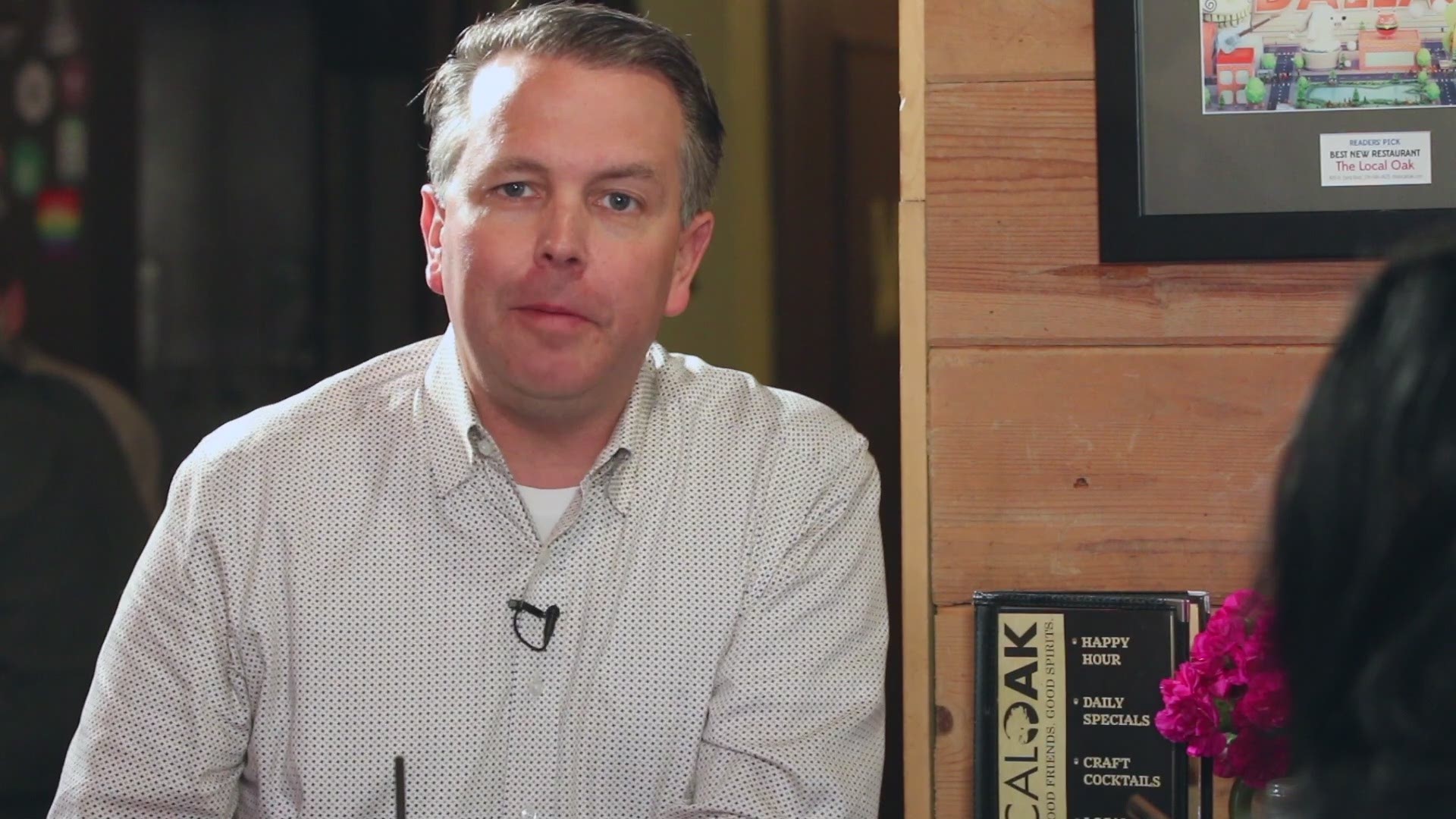 Sen. Ted Cruz's lead over Congressman Beto O'Rourke has narrowed to five points in his U.S. Senate re-election bid, according to the latest poll from Quinnipiac University.

Cruz previously held a nine-point lead over O'Rourke in the first two Quinnipiac polls, which were released in September and earlier this month.

In the poll released Monday, Cruz led O'Rourke 51-46 percent among likely voters. The poll surveyed 1,078 voters between Oct. 22 and Sunday.

"O'Rourke is within striking distance, but time is running out in a race that Democrats have hoped would deliver an upset victory that would be key to a Senate takeover, said Peter A. Brown, assistant director of the Quinnipiac poll.

In an interview with WFAA for Inside Texas Politics on Sunday, O'Rourke said he "wouldn't concede that we're down" in the polls, arguing that his supporters would not fully be reflected in the polls.

Watch the full interview below, along with Cruz's most recent one-on-one interview with WFAA. 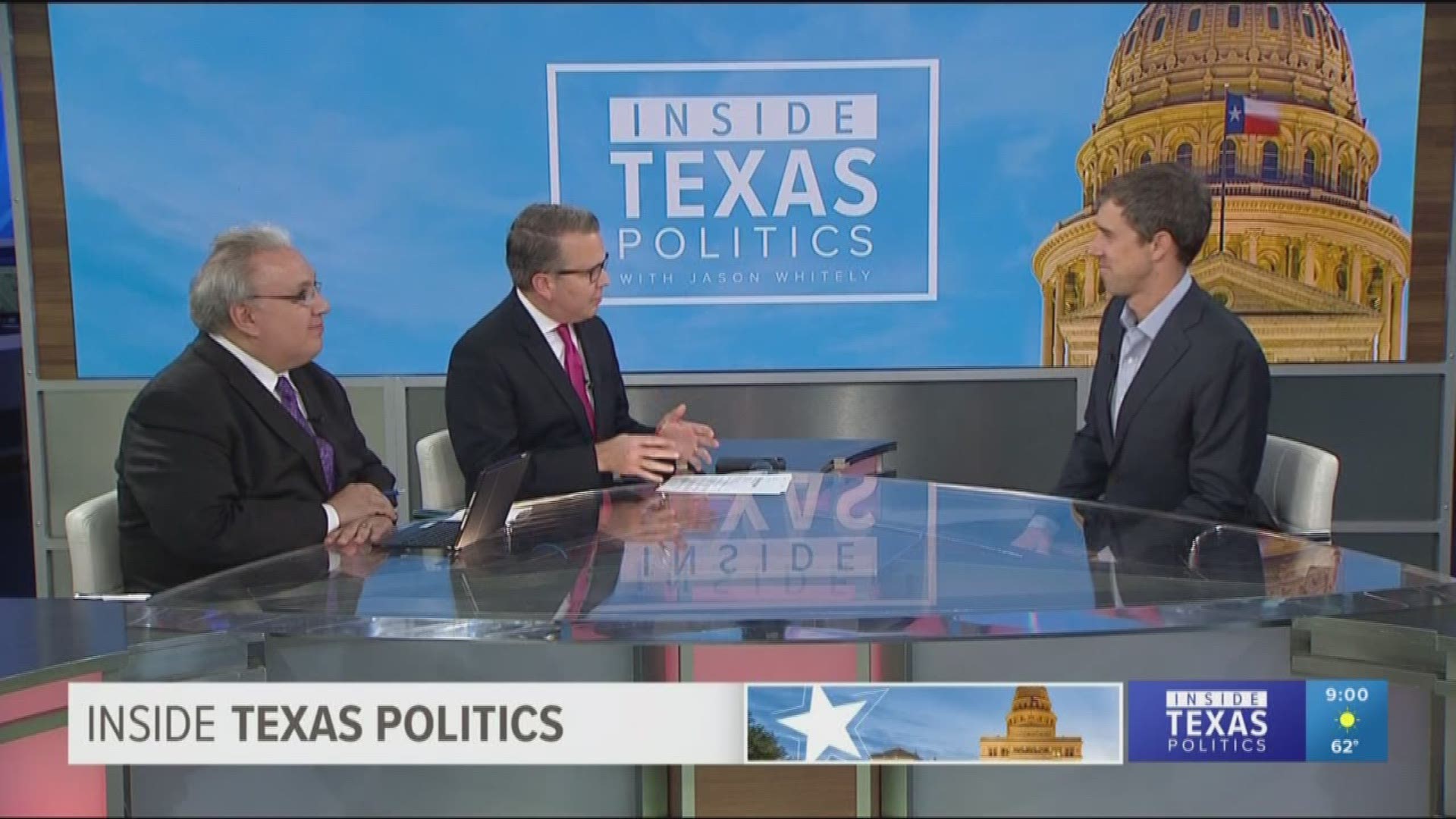 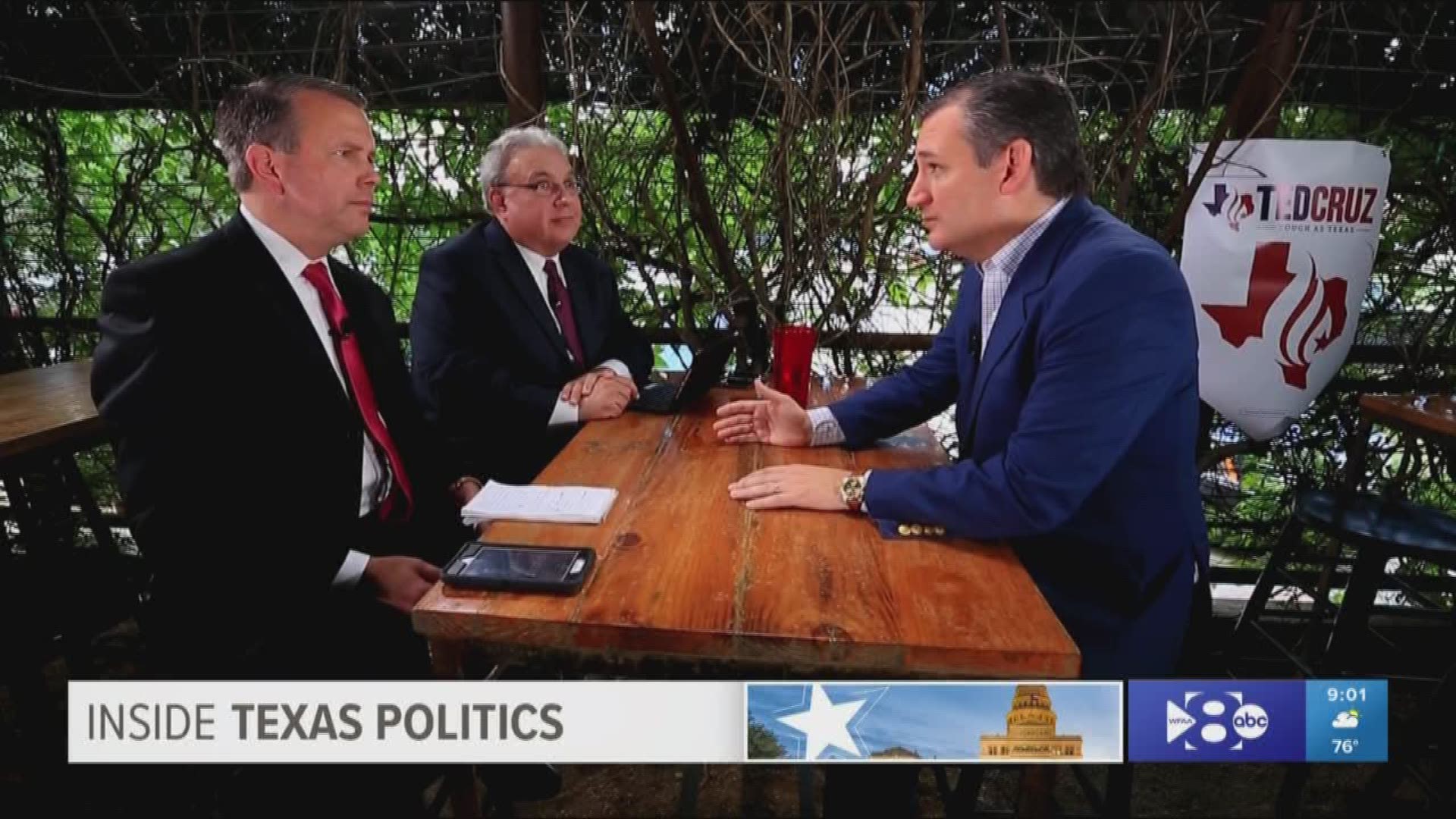