WFAA obtained copies of the five warrants which were signed Tuesday. An inventory of what was seized was returned to the court on Friday. 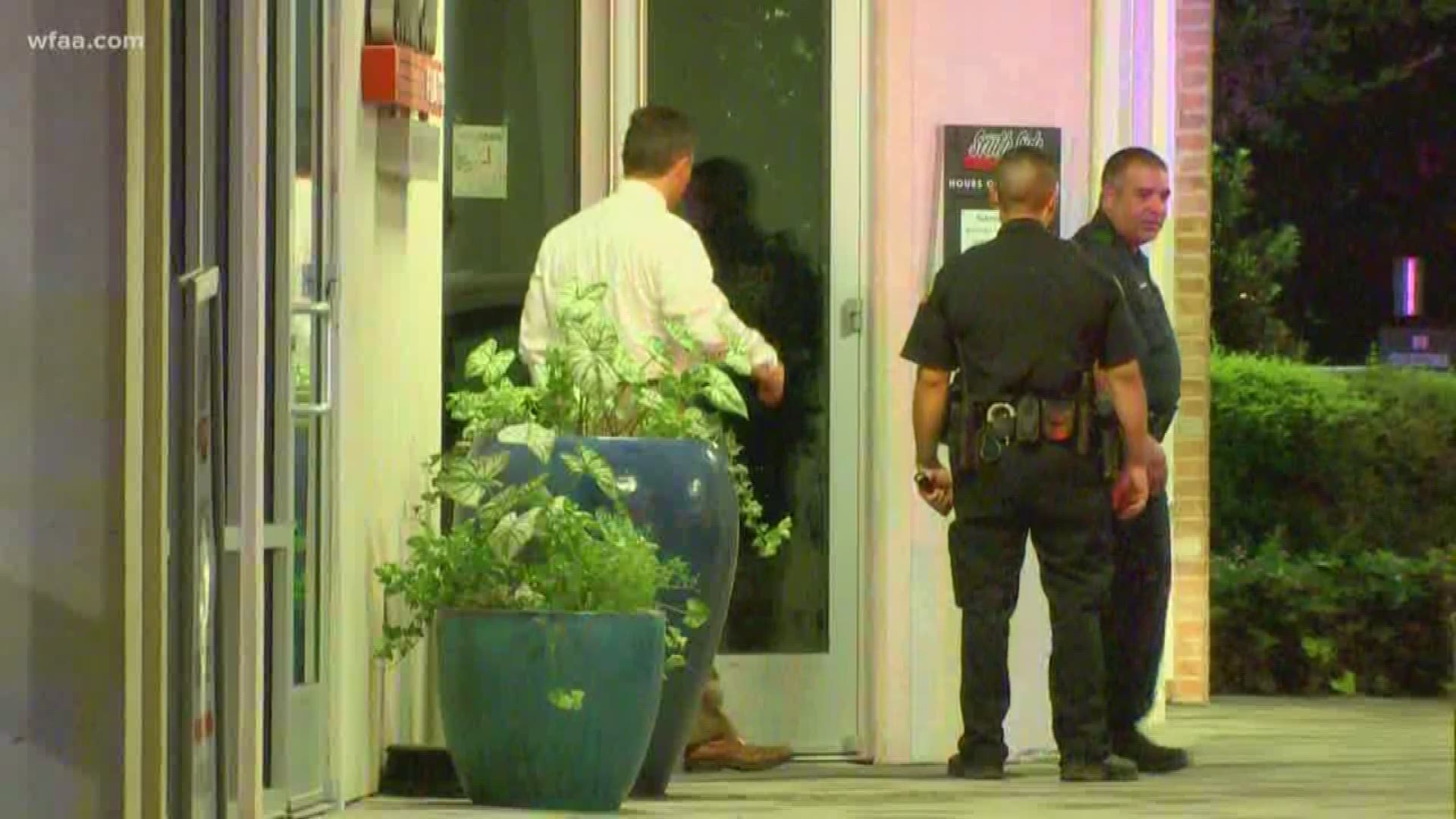 Investigators with the Dallas County District Attorney’s Office have seized the door locks and “downloaded data” from those door locks for Dallas police officer Amber Guyger and Botham Jean, the man she shot and killed last Thursday when she says she mistook his apartment for hers.

WFAA obtained copies of the five warrants which were signed Tuesday. An inventory of what was seized was returned to the court on Friday.

But it is clear from the items that investigators were seizing that they are looking to prove or disprove Guyger’s account that she found Jean’s apartment door “slightly ajar” and inserted a key into the door, fully opening it.

A return for the fourth search warrant shows investigators seized video from the surveillance camera system in the apartment management’s office.

A fifth search warrant gave investigators the authority to obtain all communications related to the incident in the possession of property management, as well as all surveillance video and all entry and access logs from 9 p.m. to 11 p.m. on the night of the shooting.

An inventory return shows investigators seized a USB drive containing the video, an event log report for “linear access doors and gates,” an “elevator access door lock” report and a “lock audit report for both apartments.

According to an arrest warrant affidavit, which was written by Texas Rangers investigators, Guyger mistakenly went to Jean's apartment after parking on the wrong floor.

After getting into the apartment, Guyger said she saw a "large silhouette" across the room and thought it was a burglar.