She's heading to law school at SMU – and she's only 16

She just got her driver's license. Now she's going to law school. 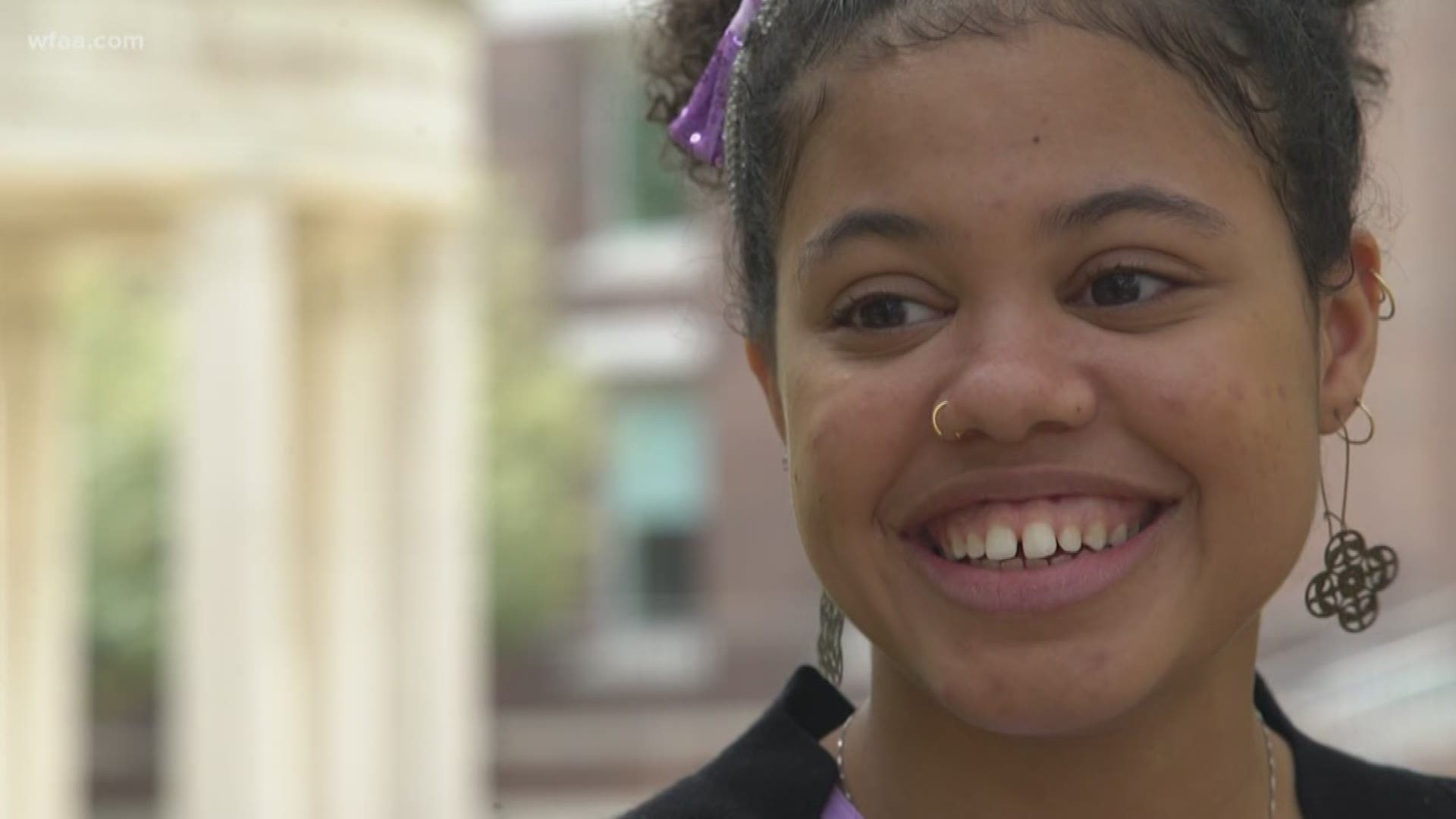 Haley Taylor Schlitz will join SMU's Dedman School of Law in the fall, attending classes alongside other first-year students.

Schlitz will have just one minor distinction.

She's only a teenager.

The 16-year-old from North Texas appeared on Good Morning America this week and also got a shoutout from her future school. SMU, on Twitter, summed up its youngest prospective law student:

RELATED: TCU 14-year-old will be youngest college grad ever in North Texas

On Good Morning America, Schlitz said two main factors played a role in her deciding on SMU: It's close enough to her to commute from home (she is still 16, after all, but she does have a driver's license), and the school offered her a nice scholarship.

Schlitz went to public school until fifth grade, when her parents decided on home school. She graduated from high school classes at 13 and enrolled at Tarrant County College. Now, at 16, she'll graduate from Texas Woman's University with a bachelor's degree in May, she told Texas Lawyer.