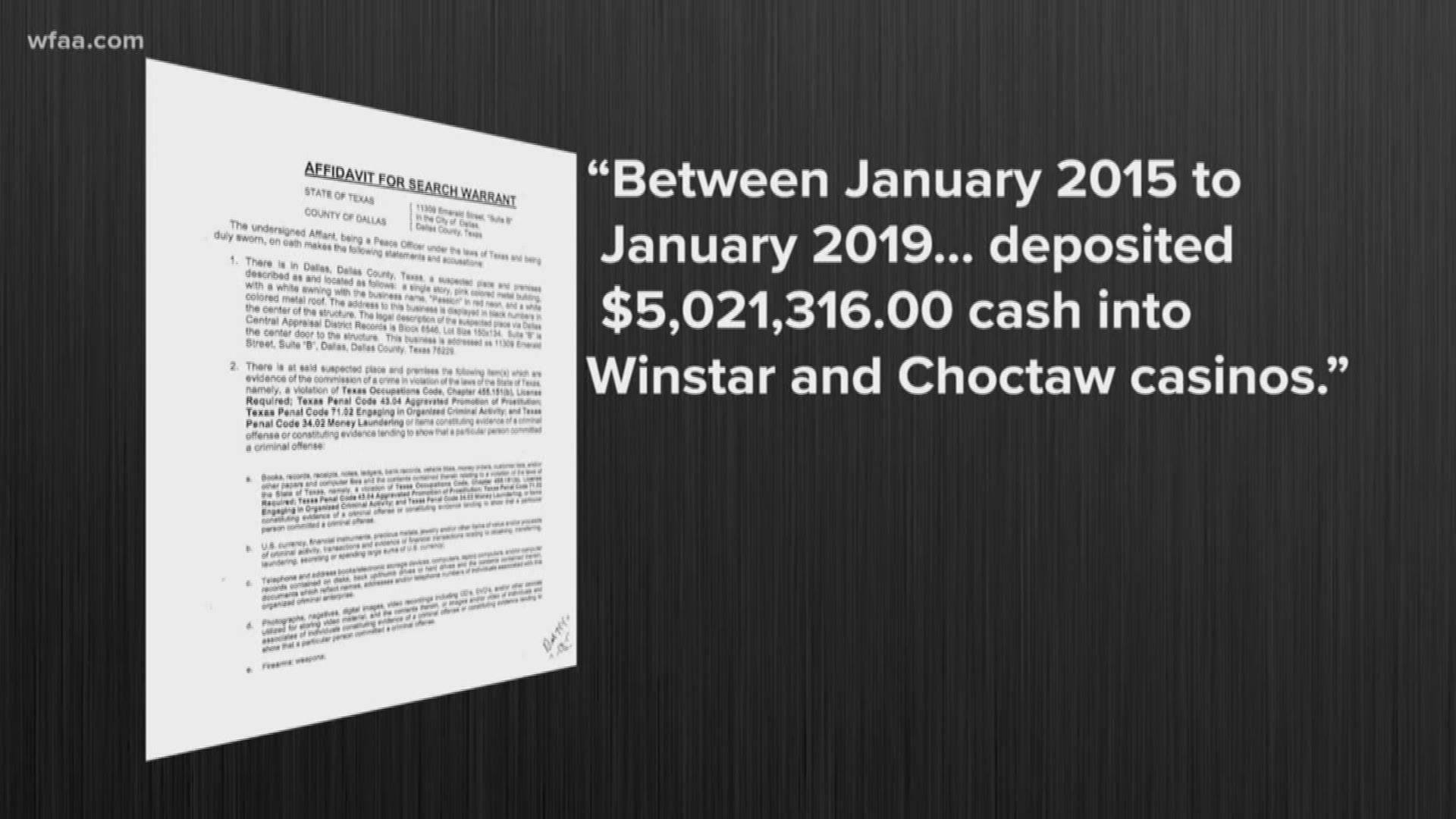 DALLAS — Dallas police said the owners of some seedy massage parlors made them rich, and they spent some of the money on luxury cars, homes and trips, which were paid for in cash.

Officers raided his home Wednesday as shocked neighbors looked on.

"When you find it's someone you see across the street and works on your own campus and that something like that is going on,” neighbor Kathryn Jacobs said. "Just the things they are talking about are morally revolting."

According to court documents obtained by WFAA, Maric owned one of the massage parlors called Jasmine.

Texas A&M-Commerce issued a statement saying, "We have terminated his employment. The allegations against this person are very serious and do not represent our campus or our athletic program."

Also arrested were Pornthipa Khan and Steven Eix who lived together in a home in Lewisville.

Police believe the couple may have tried to hide millions of dollars they earned from illegal prostitution by exchanging the money at two casinos in Oklahoma.

Police believe the sex ring was in operation for years and some of the women may have been given drugs.

During a raid, police found methamphetamines. The women were being interviewed to see if they were held against their will.

Meanwhile, the city is suing to shut the businesses down for good. 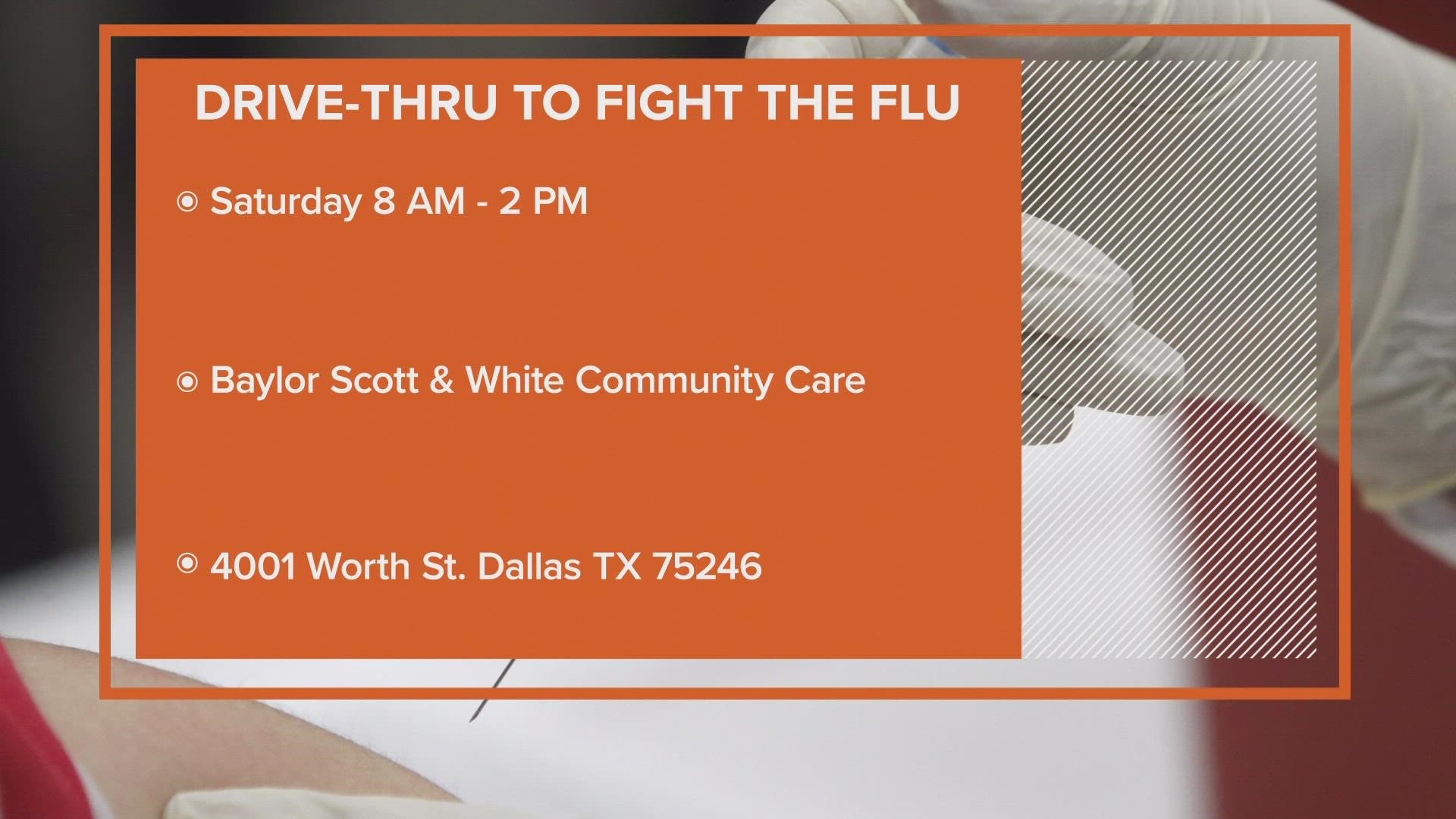