Of the 250 public and private colleges in the U.S. where the 2017 graduating class carried the most amount of student loan debt, 14 were in Texas, LendEDU's report found. 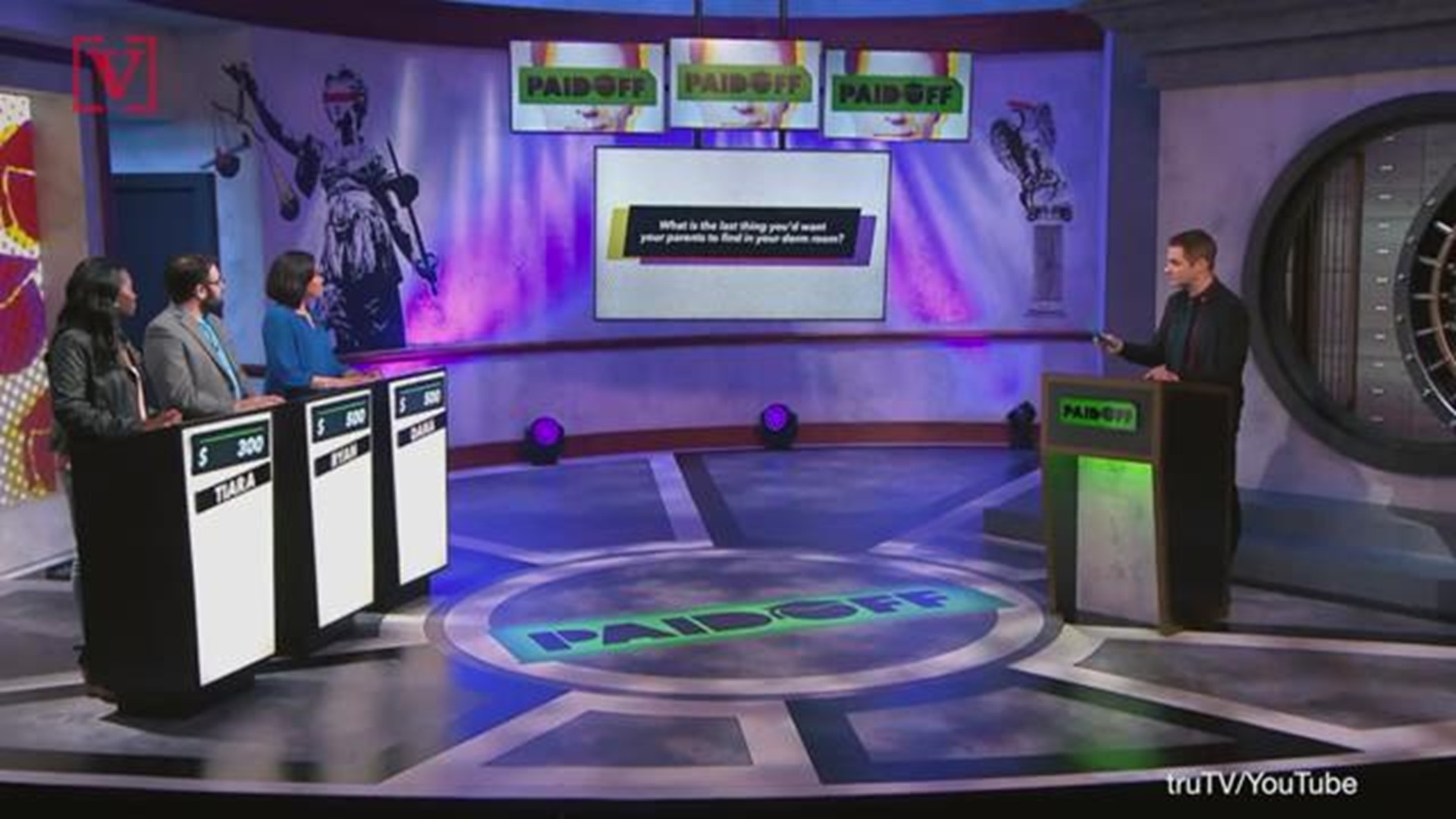 More than a dozen Texas colleges are among the universities across the U.S. that sent students off with the largest amount of debt last year, according to a study released by LendEDU.

There is now more than $1.5 trillion in outstanding student loans in the U.S., the second biggest form of debt only to home loans. The burden of student debt has shown to limit a generation entering the workforce today by delaying their ability to buy a house or save for retirement.

Of the 250 public and private colleges in the U.S. where the 2017 graduating class carried the most amount of student loan debt, 14 were in Texas, LendEDU's report found.

Click through this slideshow to see which Texas schools left undergraduates with the most debt.

Baylor University in Waco led the back. Graduates there had the second highest amount of student debt in the state, at an average of $44,859. The school said in a statement to the Dallas Business Journal that 91 percent of its students receive financial assistance.

Hardin-Simmons University, a private Baptist school in Abilene, had incorrectly reported an average of $51,346 in student loan debt, which would have been up nearly 30 percent from the year before and made it the ninth highest in the country.

A spokesperson for HSU told the Dallas Business Journal in an email Wednesday that the school had incorrectly reported that number and was updating it. HSU graduates last year left with an average of $35,581 in debt, according to their check. That number makes it 217th in the country instead of ninth, and 12th among Texas schools instead of first, according to the data.

HSU has given out more scholarships in the last few years and cut its tuition for online graduate programs in half, the spokesperson said.

"Student affordability is a top priority at Hardin-Simmons," the spokesperson said. "We are always looking for ways to help our students limit the cost of their college experience."

The average student at any U.S. university graduated last year with about $28,288 in debt, up from less than $28,000 the year before, LendEDU said.

LendEDU, which is based in New Jersey, was founded in 2014 as an online marketplace where students can shop around for new loans or refinance existing debt. It published the survey in partnership with college data company Peterson's, which collected responses from more than 1,000 four-year schools.