First responders rescued a man who was spotted clinging to a log in the Niagara River just above Niagara Falls. 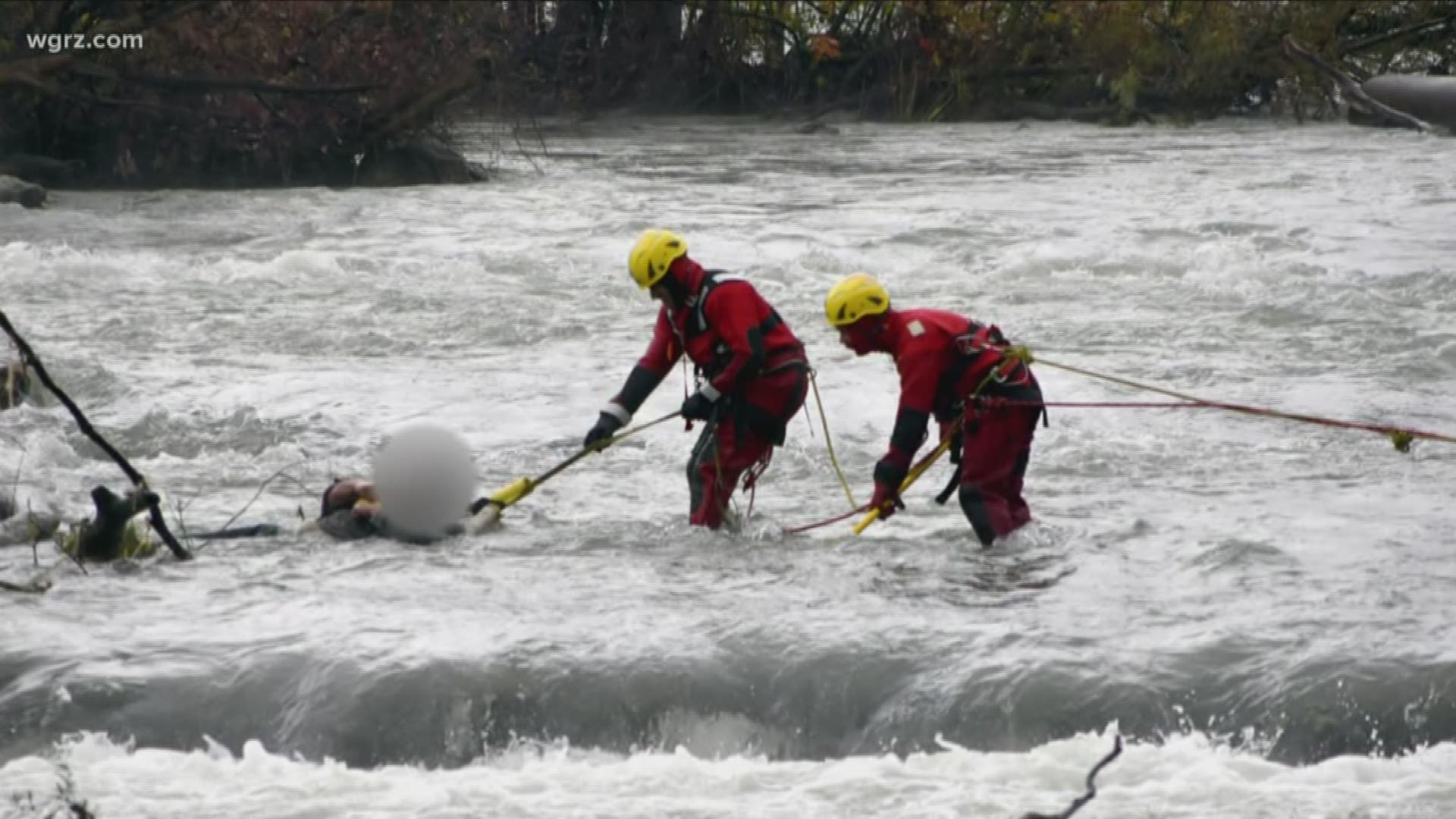 NIAGARA FALLS, N.Y. — First responders rescued a man who was spotted clinging to a log in the Niagara River just above Niagara Falls.

It happened near Goat Island Thursday morning. It's unclear at this time why the man was in the river.

Frank Tramonte, a visitor from Allentown, PA and tour guide Issam Salman told 2 On Your Side they first spotted the man in the upper Niagara River hanging on to a log. They called the New York State Parks Police for help.

The 59-year-old man was in the water for nearly two hours before rescuers were able to reach him and bring him to shore.

Officials say two Niagara Falls Firefighters went out to get the man, but he fought them and broke free, heading down the river again.

New York State Parks Police Major Clyde Doty was the right place at the right time and was able to grab the man before he went further down the river towards the falls.

Major Doty held on to the man and kept his head above water until until they could get safely to shore with the help of the Niagara Falls firefighters.

Major Doty said the man was conscious, but not alert. Doty says the man was already suffering from signs of hypothermia. 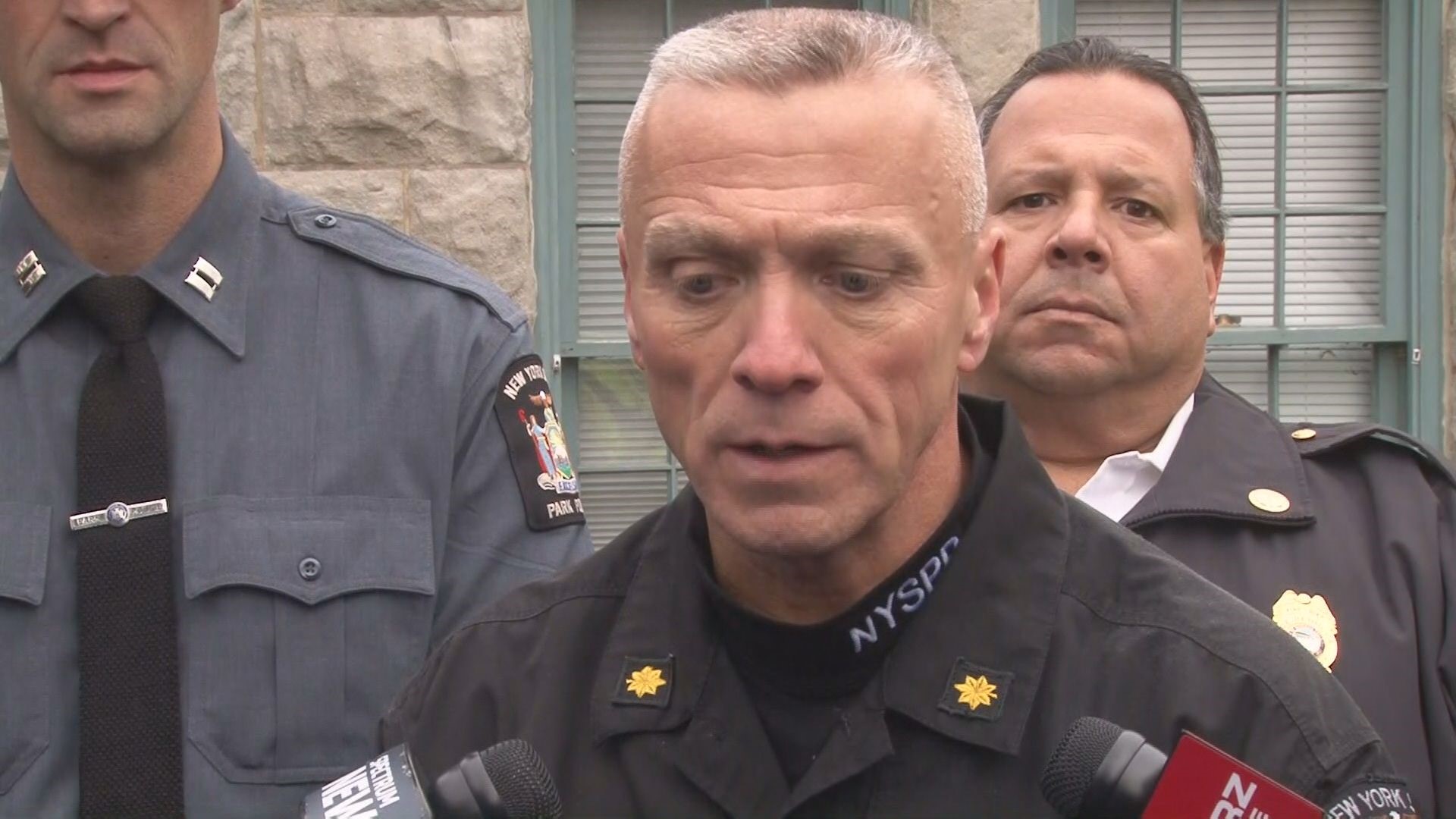 Police still have not identified him, but say he is from Niagara Falls.  He is currently in the ICU at Niagara Falls Memorial Hospital in stable condition.

You can watch the rescue here: 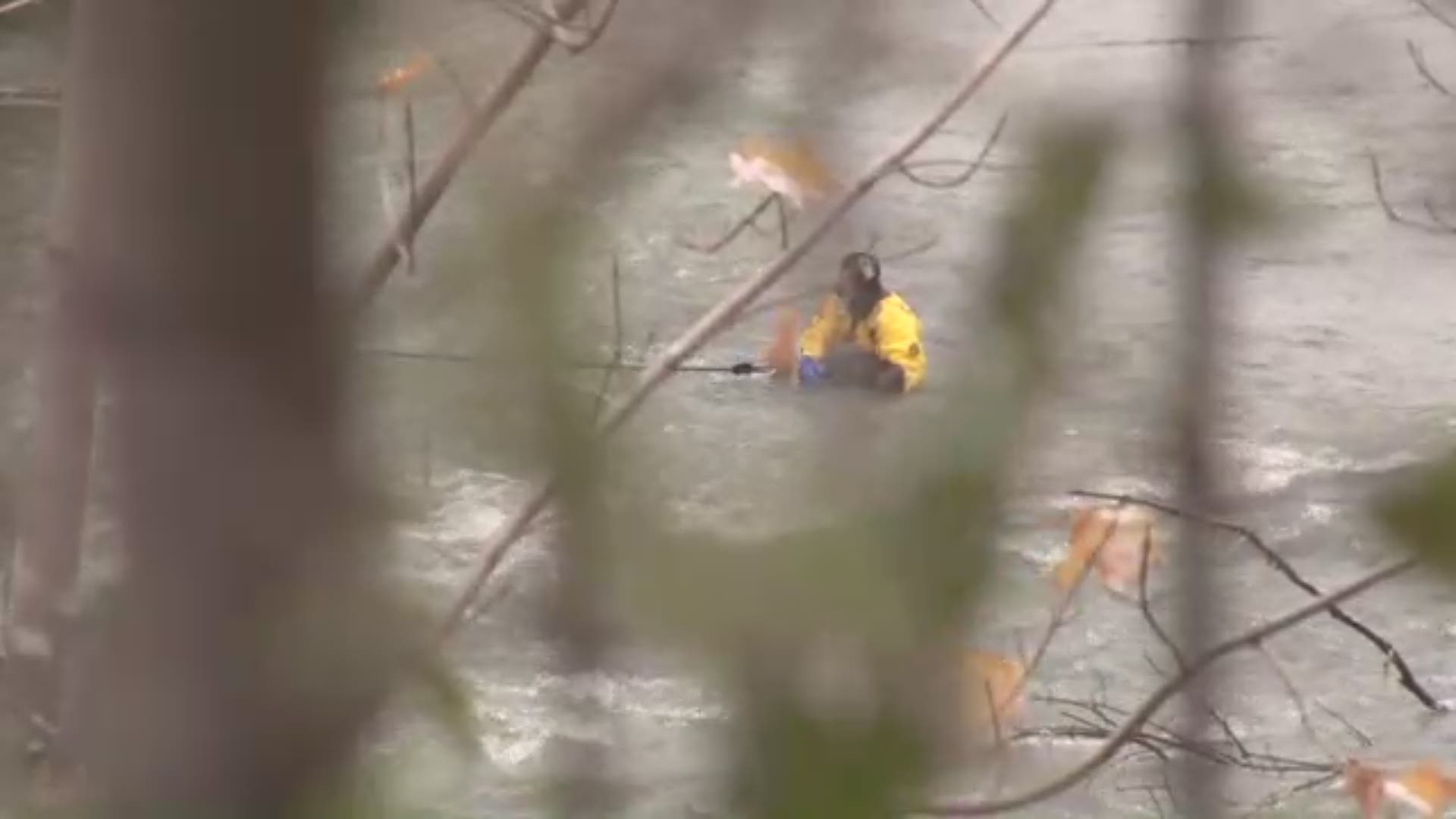 2 On Your Side has blurred the man's face because we do not know the circumstances as to why he was in the water. 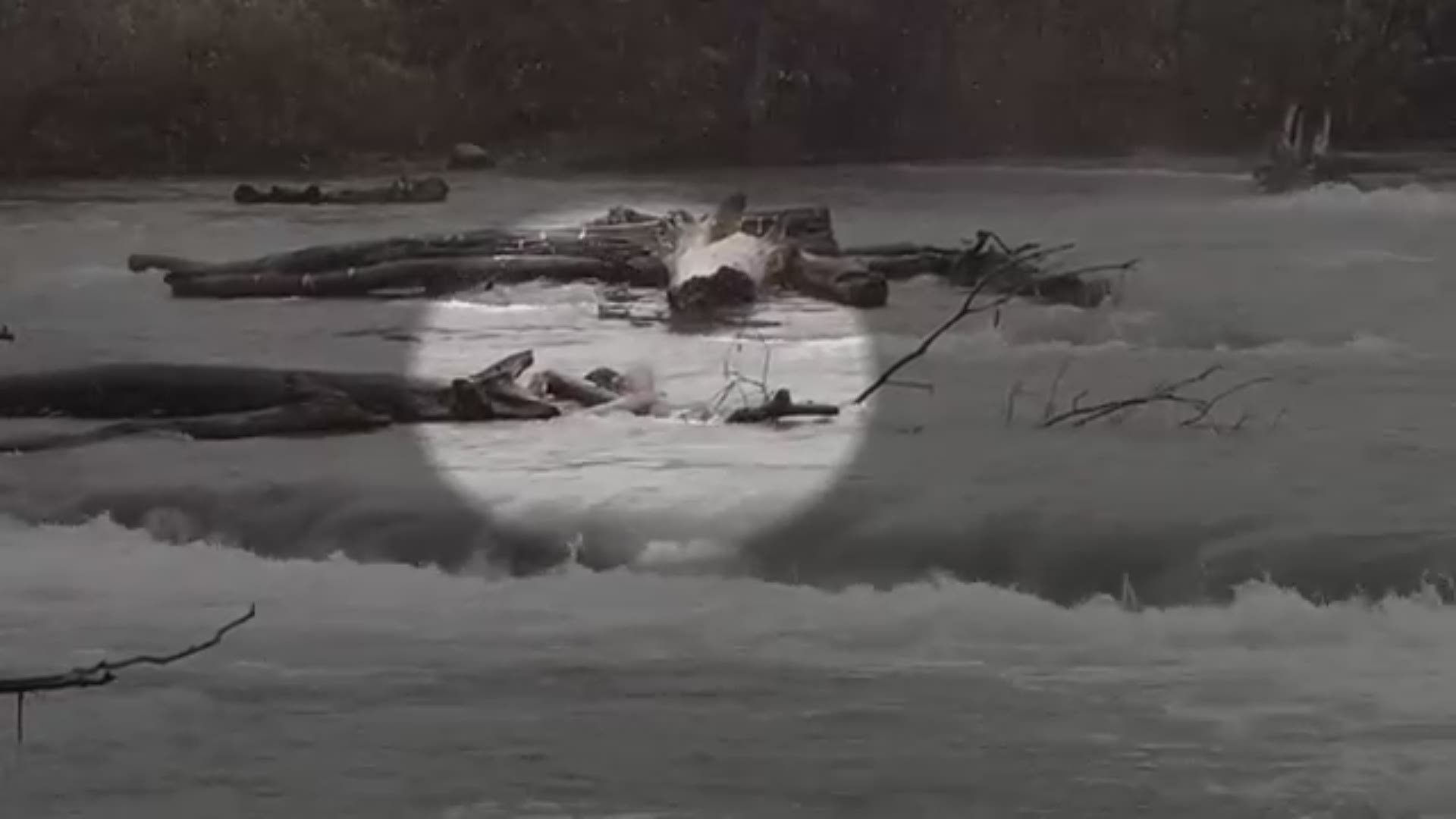