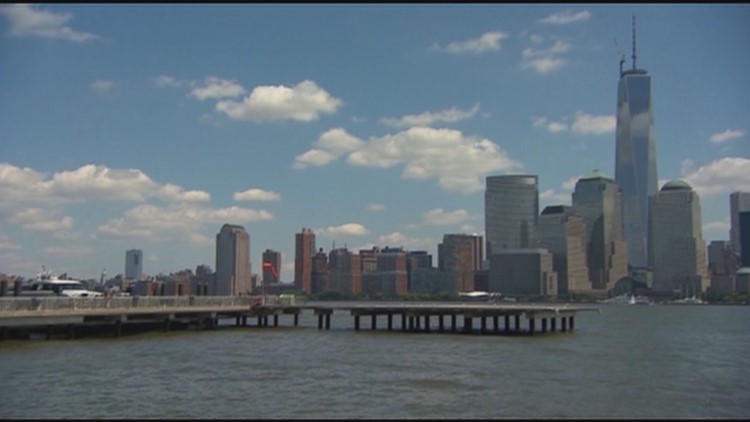 Renters are looking to leave New York, Chicago for Dallas

DALLAS — Renters looking to move to the Dallas-Fort Worth area are more likely to be searching from New York City than from any other metro area.

New York, San Antonio and Chicago topped the list of places people are leaving to relocate to Dallas, according to data released this week by Apartment List.

RELATED: Where North Texas ranks among most affordable cities to live and work

Chris Salviati, housing economist with Apartment List, said it makes sense that renters in New York and Chicago would find Dallas to be an attractive alternative.

“Dallas has enjoyed significant economic growth in recent years while retaining an affordable cost of living — this is an increasingly rare balance among major American metropolitan areas,” Salviati wrote in an email. “While New York has long had one of the nation's most dynamic economies, the cost of living is also among the nation's highest. Chicago, on the other hand, is relatively affordable but has experienced much more stagnant economic growth.”

On the flip side, renters seeking to leave DFW are most likely heading to San Antonio, Los Angeles or Phoenix, according to the platform that connects renters with apartment listings. Seven percent of searches originating in DFW are coming from renters looking to leave for the Alamo City, 5.5 percent want to head to L.A. and 4.6 want to flee to Phoenix.

Salviati also noted that seven of the 10 most common origin locations for inbound searches to the DFW metro are located outside of Texas.

For a longer version of this story, click here.