A voice recording recovered from the plane also revealed the crew mentioned a problem with the left engine 8 seconds before the crash. 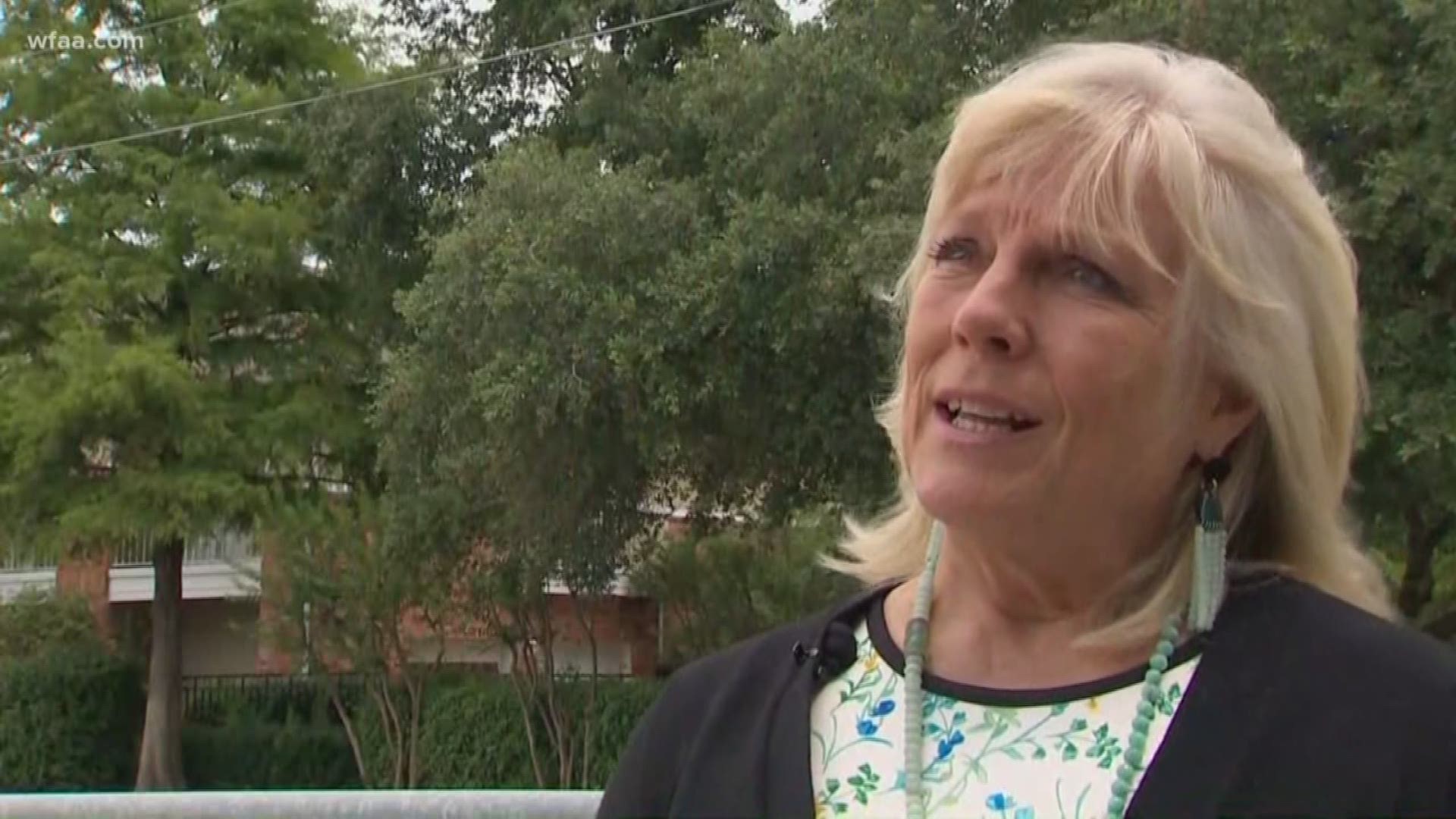 ADDISON, Texas — A recording recovered from the cockpit of a plane that crashed Sunday in Addison revealed there was confusion less than a minute after takeoff, officials with the National Transportation Safety Board announced Tuesday.

The tower at the Addison Municipal Airport cleared the 2017 twin-engine Beechcraft BE-350 King Air for takeoff one minute before the end of the cockpit recording.

The plane crashed into a hangar at the airport shortly after 9 a.m. Sunday. Ten people — including two crew members — were killed.

The investigation into the cause of the crash could take up to 18 months to complete, according to the NTSB.

The plane's cockpit voice recorder will be fully analyzed and transcribed. The transcription won't be released until closer to the time the NTSB releases full investigative details, officials said.

NTSB Vice Chairman Bruce Landsberg told reporters on Tuesday that investigators have also gathered video recordings from four angles, including two at the end of runway, to help them better precisely know the doomed flight's path.

Landsberg added a dash camera in a parked Addison Fire Department truck just east of the runway also captured the plane crashing into the hangar.

NTSB Chief Investigator Jennifer Rodi says both engines and propeller assemblies have been recovered as well.

"It's like peeling back an onion," Rodi said.  "We'll take it apart and find out if the damage (to the left engine) was caused by impact, or something before the crash."

Crash scene investigators said they expected to remain in Addison until at least Thursday before concluding their on-site work.